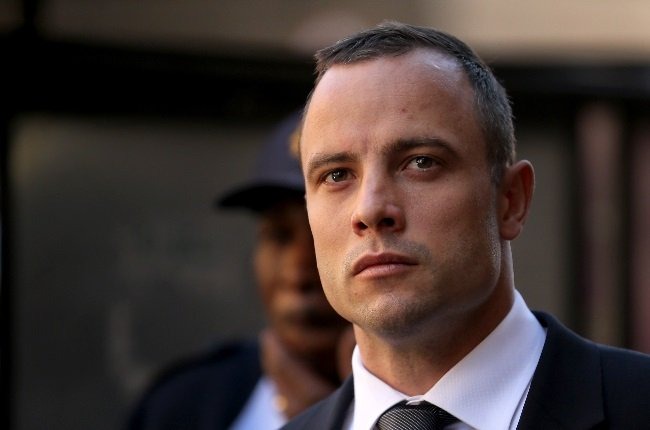 The Department of Correctional Services (DCS) has verified that convicted murderer Oscar Pistorius has been transferred from a Pretoria correctional institution to jail in Gqeberha, Eastern Cape. According to DCS spokeswoman Singabakho Nxumalo, the action is part of a procedure that would allow Pistorius to be eligible for parole after completing half of his 13-year term. The disgraced sportsman has been imprisoned since 2013 for the murder of his model girlfriend, Reeva Steenkamp, on Valentine's Day.

Steenkamp grew up in the Eastern Cape with his parents. "Because the victims are in Gqeberha, the transfer is required in order to begin the victim-offender interaction processes. As part of their rehabilitation, offenders engage in victim-offender discourse, in which they are able to accept the harm they have caused to their victims and society at large "Nxumalo elaborated. The victim-offender conversation, he claimed, was an internal process.

Victim-offender talks are delicate, emotional, and inconsolable, hence, they should be presided over by highly qualified authorities who should guarantee that all sides benefit from the process. DCS is impossible to predict the timeline because it will be determined by the level of readiness demonstrated by all participants. He went on to say that victim-offender dialogues were not a parole placement procedure, but rather a program that occurred prior to an offender being evaluated for parole. Oscar Pistorius has been sent 750 miles to a different and more hazardous jail so that he may see Reeva Steenkamp's parents.

On Valentine's Day in 2013, the 35-year-old shot dead his daughter, who was his girlfriend at the time, as she cowered in a toilet. Pistorius is on the verge of being granted parole, and as part of the process, Reeva's parents, Barry and June, have consented to meet with the man responsible for their daughter's death. The sportsman had been serving his 13.5-year term in Pretoria's comfortable Atteredgeville Correctional Centre. He is, nevertheless, on the verge of being released.