Carjacker taken down in high speed chase after kidnapping woman

Those who drive bakkies, SUVs and high-end vehicle models are being terrorised day and night by robbers.

These vehicles are stolen from their owners and are usually smuggled out of the country where they have a lucrative market. Others are taken to crop shops where they are stripped and are sold in spare parts.

This has made it hard for law enforcement agents to recover any vehicles which will be stolen. Motorists are therefore advised to report any cases of hijackings as soon as possible to make it easier for the tracking to be done. 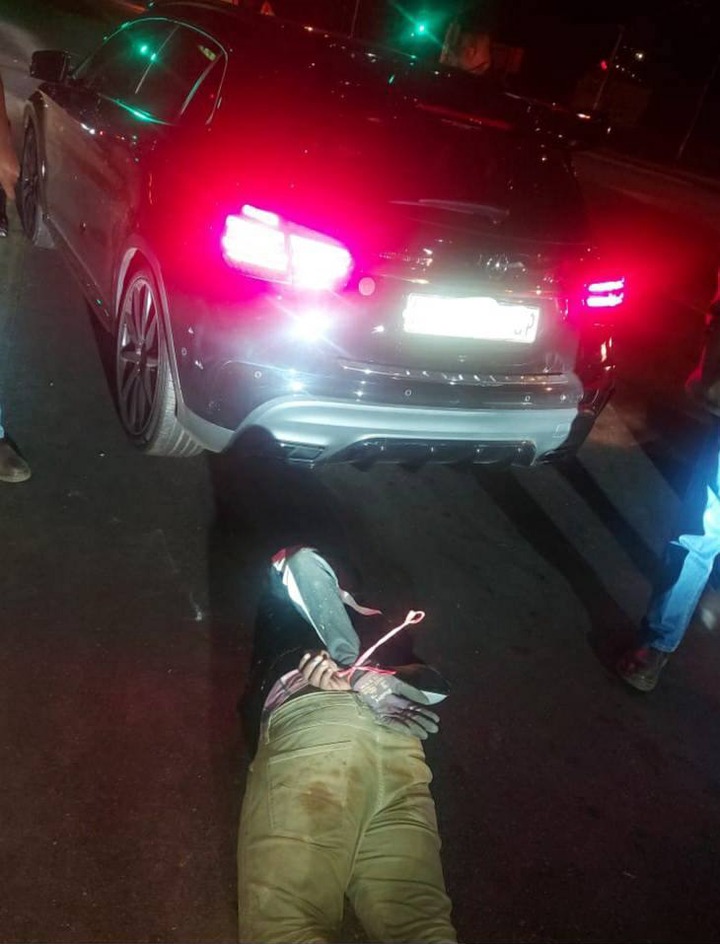 According to a report which was published by Arrive Alive on the 22nd of September 2021, one serial carjacker got arrested in the Gauteng Province. The suspect is believed to be behind most of the cases of vehicle thefts which were recorded in the province.

A joint operation which was set up led to the recovery of one motor vehicle and the arrest of the suspect. A team which was made up of members of the South African Police Services and Tracker Officials had received information regarding a Mercedes GLA45 vehicle which had been hijacked in Randparkridge.

A follow up was made after a tracking device was detected and the members proceeded to the location where the vehicle was said to be. It was spotted and a high speed chase ensued. It ended when the members finally intercepted the suspect in Pretoria West.

Law enforcement agents were said to be on the scene carrying out further investigations. The suspect will be making a court appearance as soon as he is charged. He is set to be profiled for his role in other similar robberies.

Suspects Were Apprehended After Doing This