By Dizaldo (self media writer) | 6 months ago

There has been no sign of Quinton Bradley Plaatjies who disappeared some two years back after he went into retirement.

He had served at the Department of Correctional Services for more than 35 years. After he vanished, two people allegedly withdrew R100 000 in cash from his bank account.

The search for Plaatjies, who disappeared after receiving millions in his retirement payout, has been widened to the rest of the country. His bank account has since been frozen. 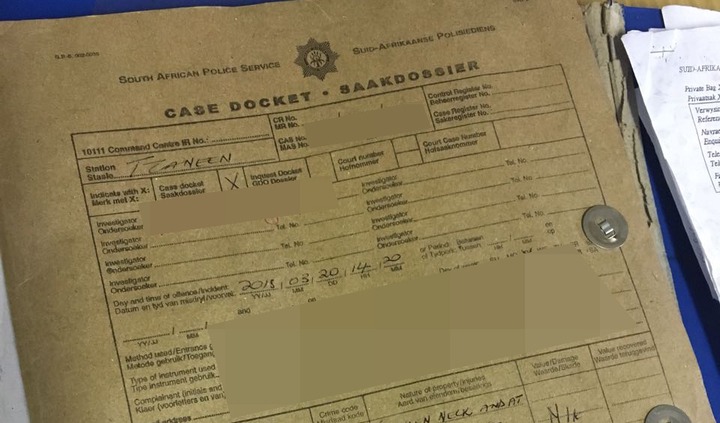 Police have remained mum on the investigation and stated that they did not want to jeopardise the case, which was at a fragile and sensitive stage.

The case has been handed over to the Provincial Organised Crime Unit which is assisting the Missing Persons Unit with the matter.

“Due to the sensitivity of the case, there is no further information which can be divulged,” she said.

Naidu said they were appealing for information on Plaatjies’ whereabouts.

“According to police information, recently retired Quinton Bradley Plaatjies was staying with friends in Nysschen Street in Ext 29 Bethelsdorp for the last three months. His friends last saw him on October 30, 2020, when they went away for two days. On their return on November 1, 2020, they found that all his belongings were still at the house; however, he and his car were gone.” 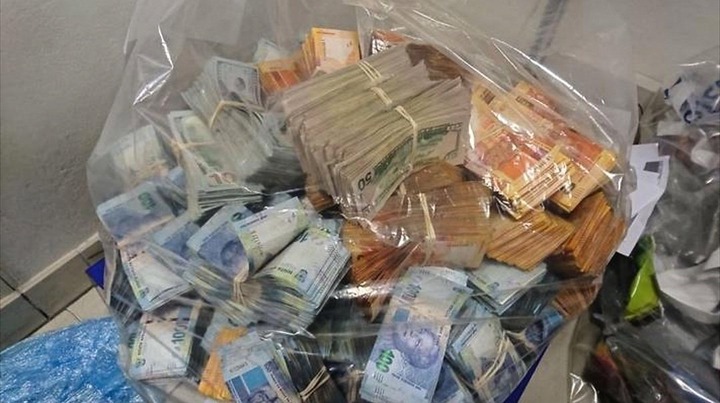 The family said the two people who withdrew money from his account had been caught on CCTV footage, which has yet to be released publicly, with the possible prospect of assisting the investigation.

Members of Plaatjies’ family, who live in Somerset East in the Eastern Cape, contacted the missing persons organisation TracknTrace, which operates from Cape Town, with the hopes of finding answers about their brother.

The family said Plaatjies received a payout of close to R4 million and that he left his home to visit relatives in Bethelsdorp and was never seen again.

Plaatjies’ two siblings said they have had sleepless nights worrying about him.

His sister, Melanie de Lange, said they believed Plaatjies was enjoying his retirement when they had less contact with him, following his visit to Gqeberha. 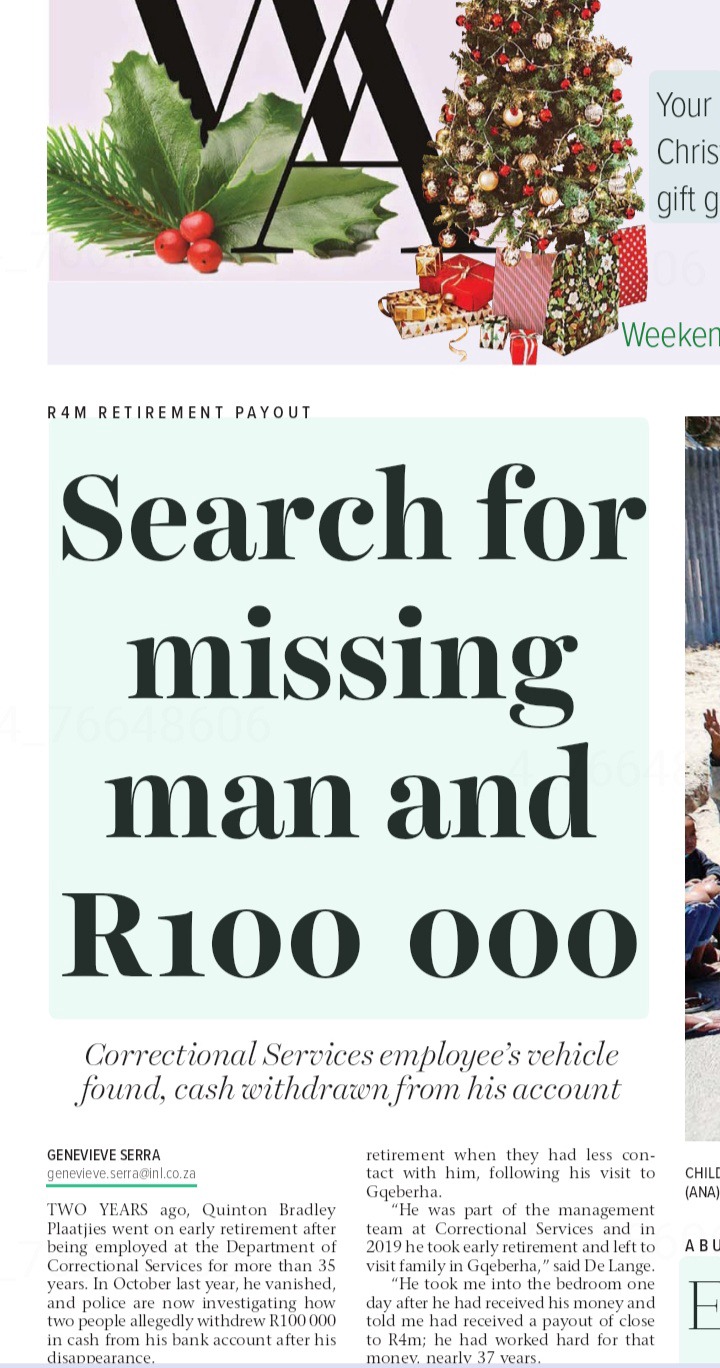