"People who wear Mr Price are poor" Says A Lady On Facebook, Could This Be True?

As we all know, South Africa might be considered one of the great countries in Africa, but it is unfortunately also a developing country with a high poverty rate, unemployment rate, and crime rate.

Many people in the country are living from hand to mouth, especially during these tough times when many have lost their jobs and there are also no jobs available, even for people who have studied further. Even though our country might be one with the highest poverty rate, there are a few individuals who are able to afford a good lifestyle for themselves and are able to afford many of the things other people are not able to afford.

There are still some people who are classist towards those who are unable to make ends meet and afford what they can. What is classism, you might be wondering?

Prejudice or discrimination based on social status is known as class discrimination or classism. Individual attitudes, actions, and systems of rules and procedures that benefit the upper class at the expense of the lower class are all included. 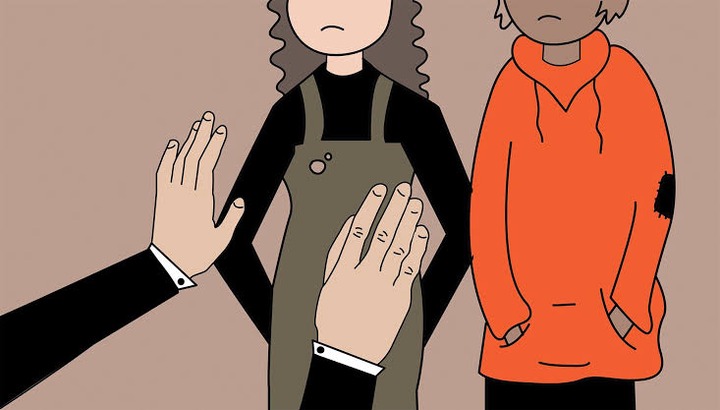 The classification of people into social classes is based on their wealth, income, education, occupation, and social network.

In pre-agricultural societies, class structures were simple, but after the formation of permanent agriculture-based civilizations with a food surplus, they evolved into a more complicated and established structure.

Around the 18th century, classism began to be practiced. Segregation into classes was accomplished by assigning varied status and privileges to observable qualities (such as race or profession). Merchants, serfs, peasants, warriors, priestly, and noble classes could all be found in feudal classification systems. During the Tokugawa Shogunate in Japan, the merchant class outranked the peasantry in Europe, whereas merchants were expressly inferior to peasants during the Tokugawa Shogunate in Japan.

A lady on Facebook wrote a post that left many angry and said, "People who buy clothes from Mr. Price are poor." Could this be true?

We all know that clothing places like Mr. Price are one of the stores that sell clothes to every individual, and especially because their clothes are affordable for those who are unable to purchase clothes from expensive places.

In my opinion, the post by this lady is quite classist, especially living in a country where people struggle with the basics, but where buying clothes does not necessarily make you poor. If an item is nice, you will buy it. 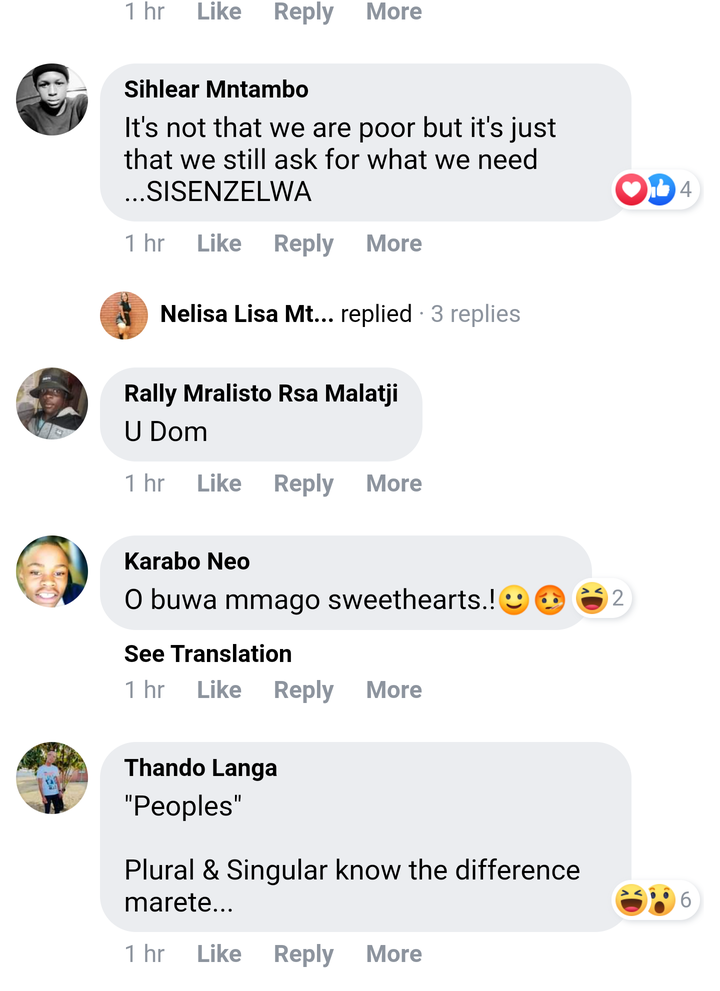 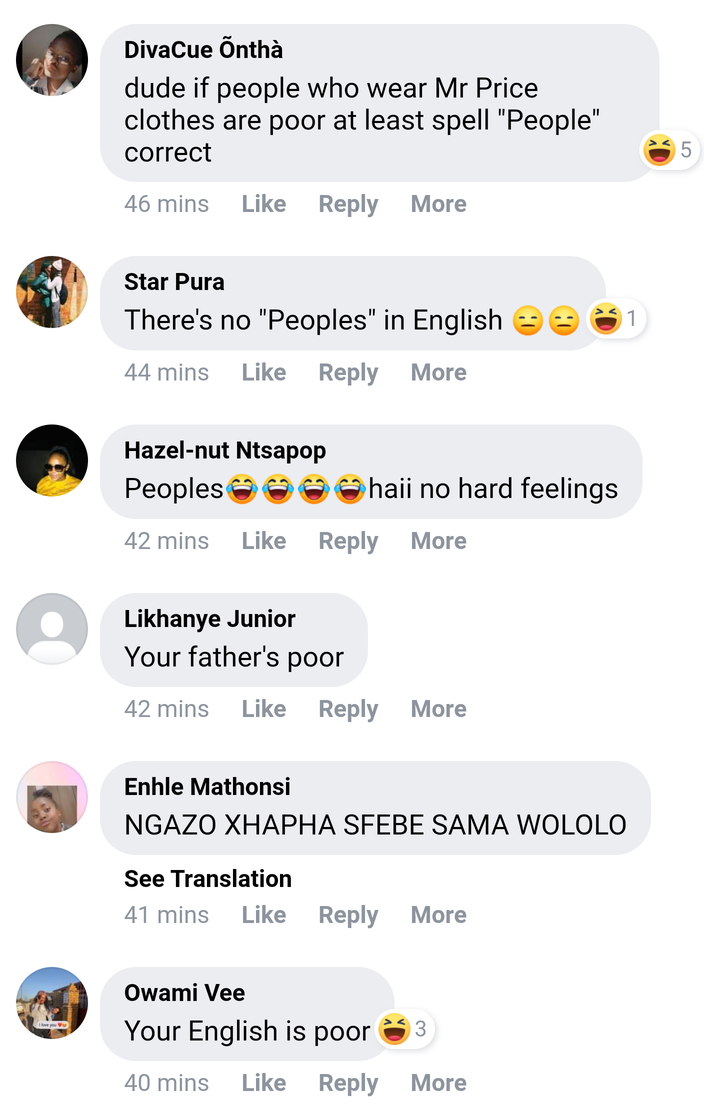 Stunning long dress that will make you look beautiful in summer. Opinion