Traffic cop gets jail time for demanding R10K bribe so because this is definitely something that is not a good look for the police officer who is now in serious trouble with the police, and he is simply a traffic cop.

They will definitely have him punished severely for something like this but it was also unclear if he'll be able to go to jail for what he has done, we know that the police can sometimes be able to get themselves out of some trouble when they are doing things like this.

Dumisani Mchunu sho is 45 years old was giving motorists a hard time in Greytown there's been several complaints about his activities, and that is something that many people just want to deal with decisively so that they can be able to get on with their lives this is definitely something that cannot be allowed.

He has been sentenced to four years’ imprisonment for corruption so of course this is something that puts him in a very tough situation, the courts have made it specifically clear that he will be serving his sentences concurrently perhaps with an extended sentence that he will be able to serve while on the outside.

He Recently demanded R10 000 after claiming that the motorist's licence disc was fraudulent sewing investigation was initiated by the authorities, in order to find out exactly what kind of trouble he was getting himself into.

He was clearly someone who was not in the right situation to be a traffic officer despite the fact that they are earning a lot of income, he goes on to start trouble with the ordinary members of the public who are simply driving and having to get to places.

The victim of this whole incident managed to report the case to the Hawks whereby they started doing an undercover operation and discovered that, the officer was beyond reasonable doubt corrupt and soliciting bribes from ordinary members of the public who are driving on the road.

He seems to have even acquired a serious reputation in the area, but of course they were able to incarcerate him. 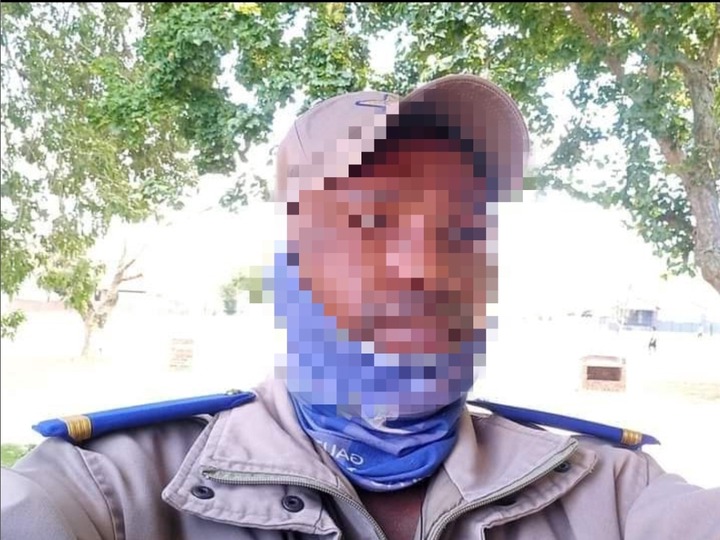 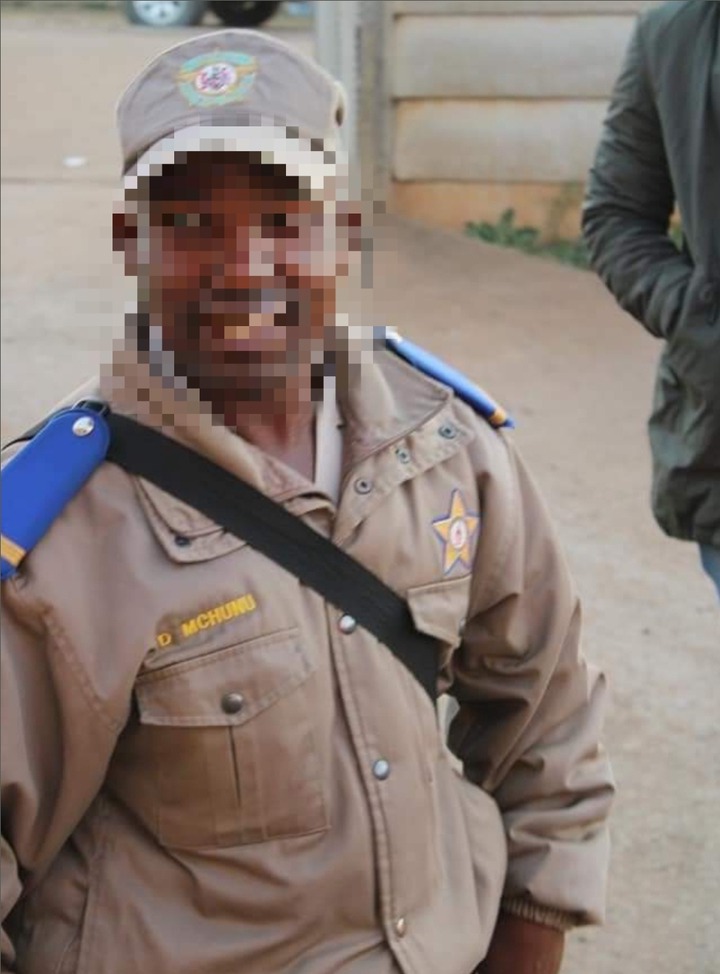