Many looters have found themselves in jail after they were caught red-handed looting stores. Some of them were arrested when law enforcement decided to search people's homes and seized all goods that were looted. 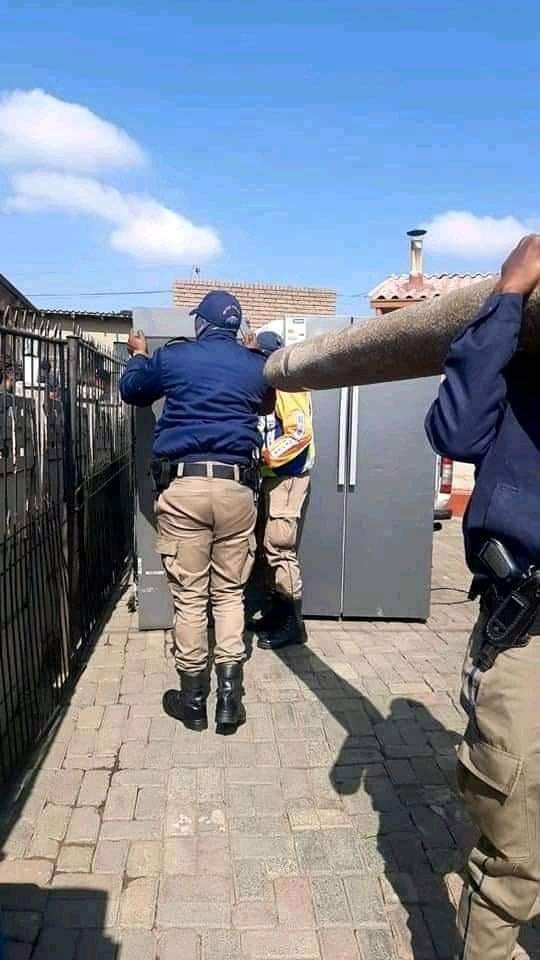 Unfortunately, food that was stolen during the lootings will be destroyed by the state and will not be redistributed to poverty-stricken communities. The South African Human Rights Commission has spoken against the government's insensitive acts and wants the government to help those that lost their homes during the civil unrest. The Commission foresees danger in what the state is doing, that lawsuits are being invited unprovoked. 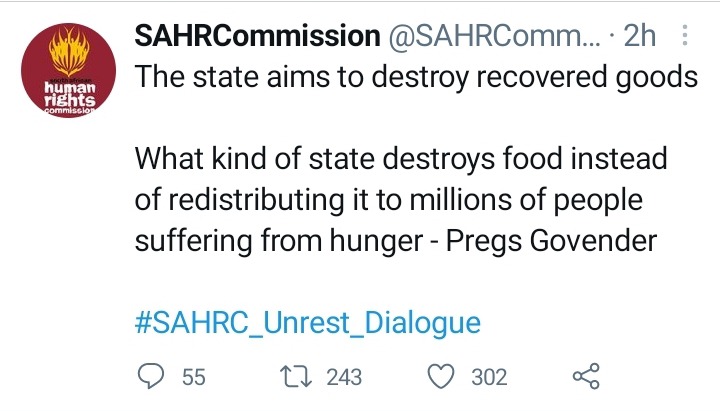 Pregs Govender, the former SAHRC chairperson says that the should be a memorial for all those that have died during the unrest. On the other hand, the South African National Youth Group is demanding the release of all looters and says that Ramaphosa should be arrested instead for being responsible for the poverty in South Africa. 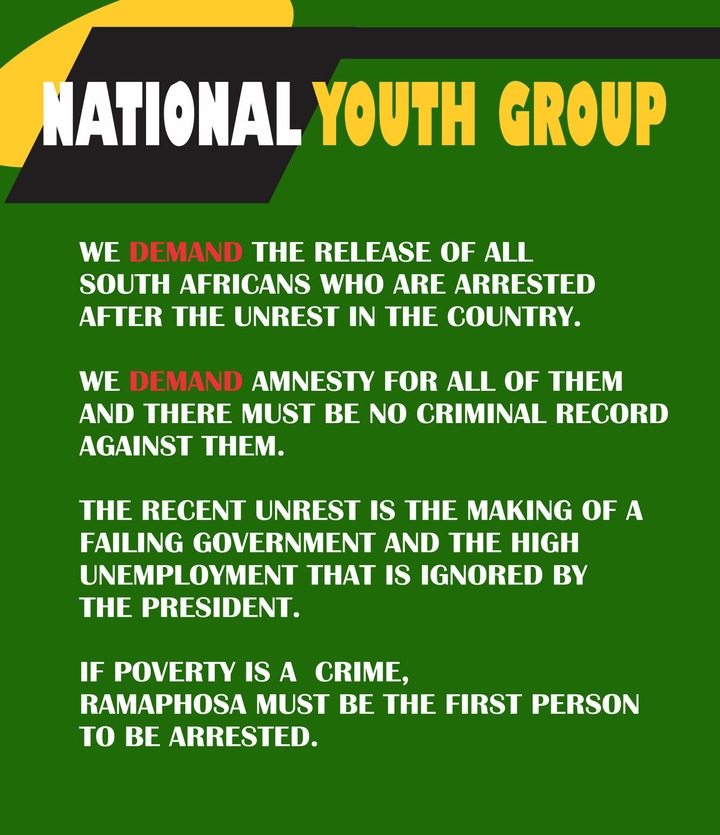 The repossession of basic food items like mealie meal and sugar is inhuman. Law enforcement should have focused on expensive electronic appliances such as plasma screens, not food. With expensive electronics, it's easy to justify the logic, but to take away a bag of rice from a starving household just to destroy or flush away is horrific to make sense of.

In my opinion, the government should have confiscated bulk items that people cannot account for. However, most of the looted businesses won't be able to reopen and that is going to have a huge ripple effect on the same community that looted those businesses.

Yes, the ruling elite is looting the state but the blaming that many like to envoke in this country must stop. Lives are ruined by what took place last week and some people will never recover.