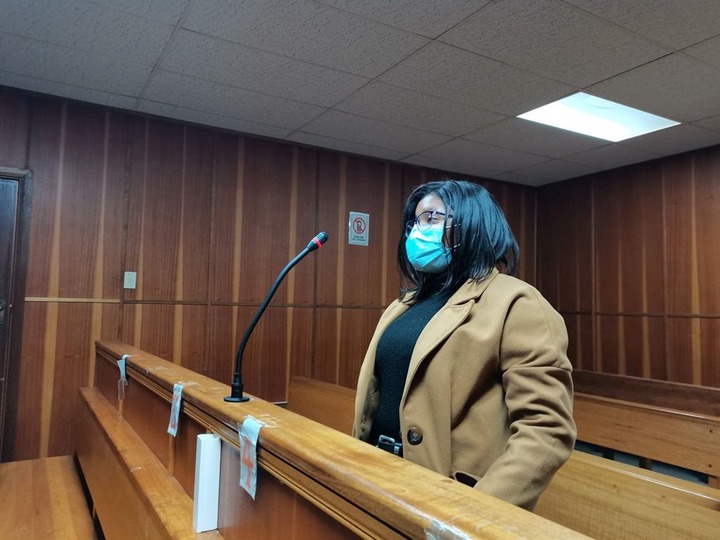 Instead of reporting this to her campus NSFAS manager, she allegedly went on a wild shopping spree totalling R820 000, and says: "I spent the money, but I did not steal". 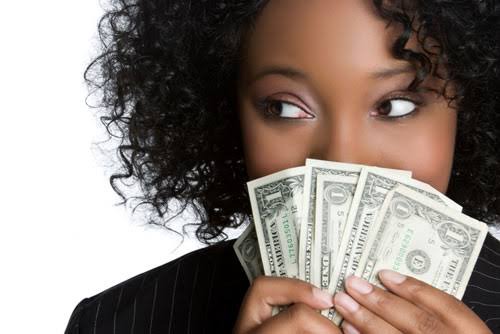 The Walter Sisulu University (WSU) student is still saying she is innocent, even though she spent much more than her allocated R1400 NSFAS student allowance. Her case began in 2017 when the court called the payment error "ridiculous and absurd" technical glitch". This week she was in court defending herself against the theft charges.

According to Mani and her lawyer Asanda Pakade, 'there was no theft' because she did not steal the money, it was placed in her account by other people. In my view, this is a silly defence because she knew she didn't have R14 million. 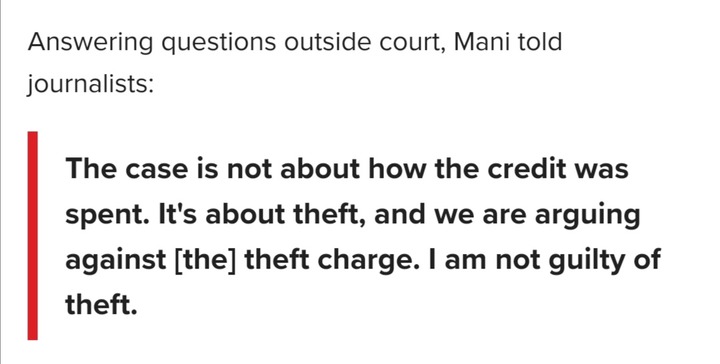 Court statements from Mani and the state prosecution via News24

She knew she didn't have that kind of money, but she still spent it wildly. This was so inconsiderate to thousands of other students, especially in the time of #FeesMustFall. 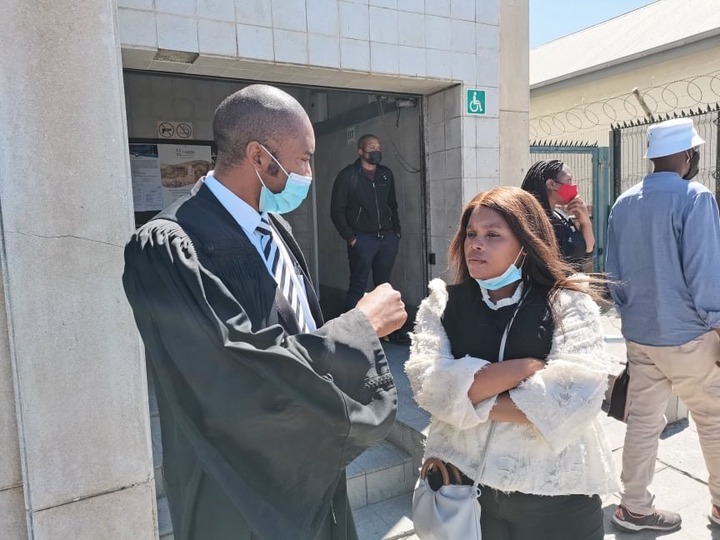 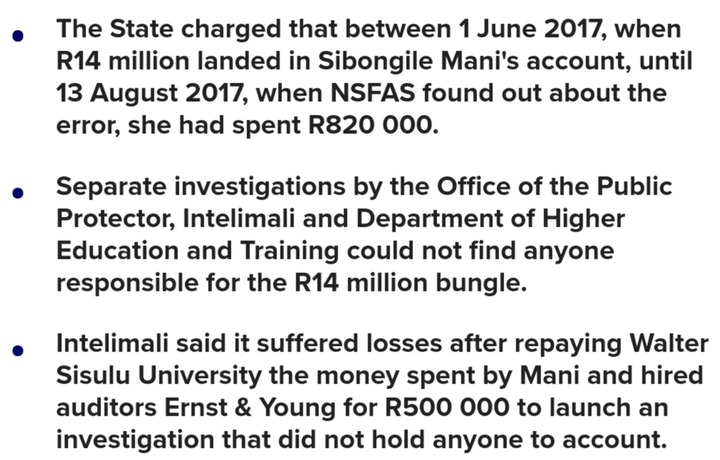 Even so, it seems that she might actually get away with it because a former senior legal department manager at NSFAS said that there was no corruption element from WSU and NSFAS, the case against Mani would be a civil litigation and not a criminal matter.

This means she could find herself being sued by NSFAS as a private organization and the financial intermediate company from WSU, having to pay for the money she stole and their legal fees. 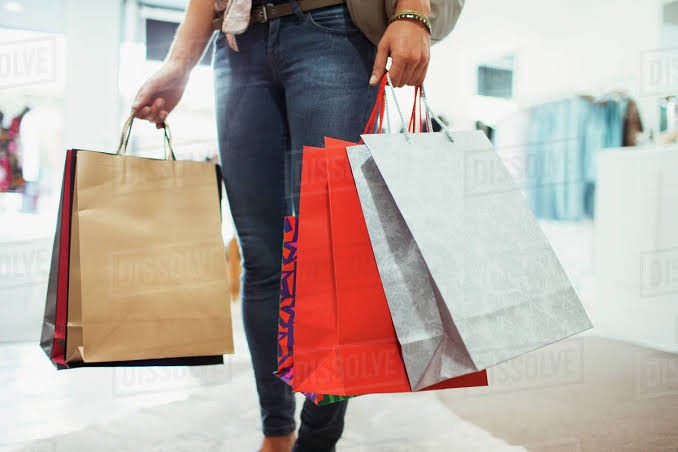 Judging by the way Mani denies any fault on her part, it's doubtful she will survive a civil court case. We know that many students are poor, but she should have known that a quick shopping spree would solve nothing.

Thanks for reading! Please remember to like this article if you found it useful and leave a comment below. You can share it friends and family if you really loved it!

"I was raped by Jub-jub” Amanda reveals more about her private relationship with jub-jub.

Celebs Who Where Allegedly Rejected By Other Celebs

Throwback Photos Of Celebs You Have Never Seen Before

"JubJub raped me too, it is not only Amanda DuPont ": Four celebrities came out

Another foreigner pakistan man got shot