Imbewu - Who wants Nirupa dead? Here are the main suspects

Viewers weren't expecting anything bad to happen at Zithulele's much talked about wedding.

But two blood thirsty gun men stormed at the venue and opened fire at Nirupa. Nirupa was their target from the onset. 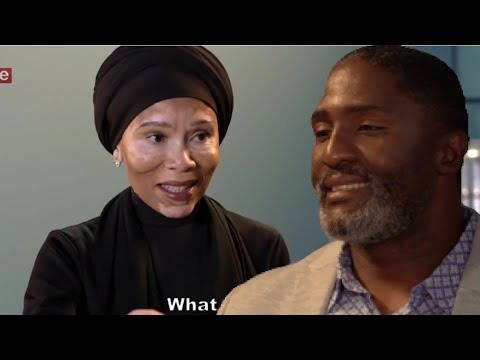 One of the suspects was arrested and he never mentioned who had sent him during the interrogation. The question on every one's lips is who wants Nirupa dead and why.

Well, here is a break down of the chief suspects. 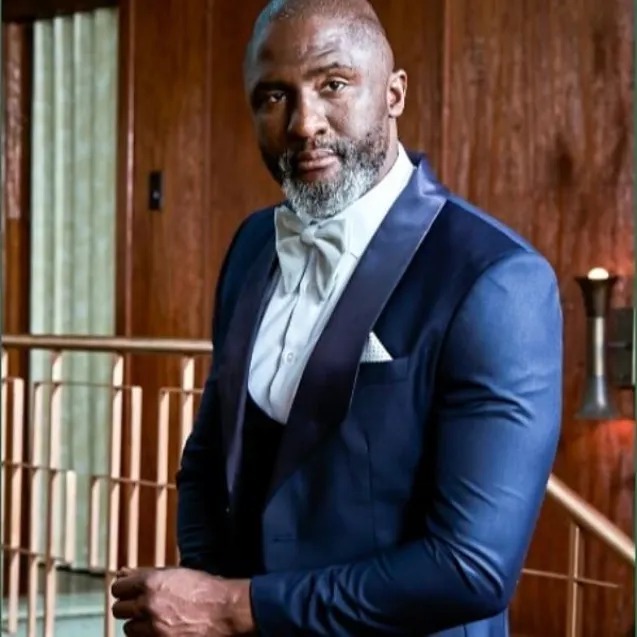 There is just something about Menzi. He is a two faced monster and even his ex MaZulu said that she suspected him to be the one behind the attack. When he was with the Rampsade family in hospital, he was seen on talking on the phone telling someone to "sort it out" 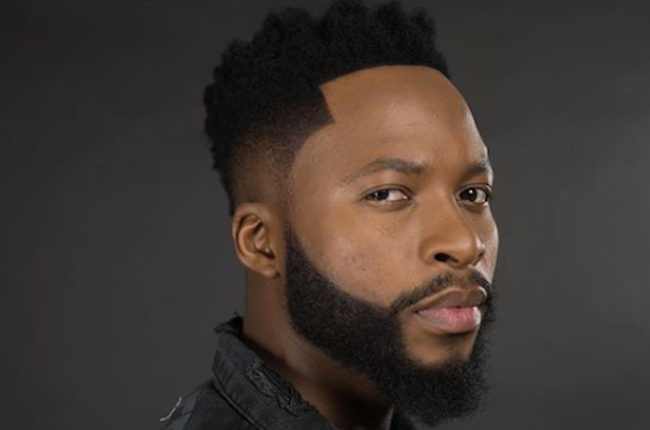 He is the one who sent the two gun men to go and silence Nirupa. Ever since he entered Imbewu he has been very dodgy. He is even tormenting Buhle by planting drugs in her room and posting photos on social media. Who could he be working for? Or what does he stand to benefit from Nirupa's death? 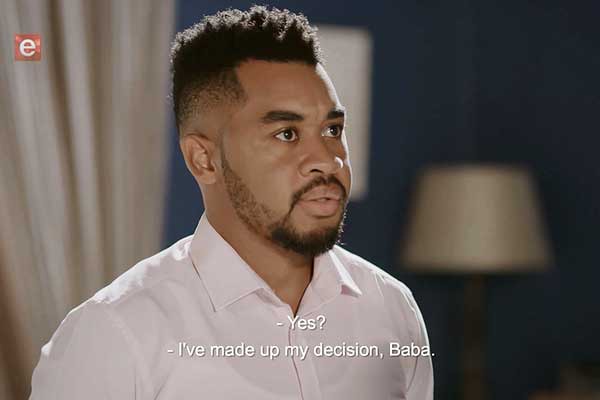 Even though it was his wedding, he has everything to gain from Nirupa's death. He is against the Menzi - Nirupa partnership that is threatening to take over his company Shongololo Oils. In the past we have seen how Zithu can go off rail to get what he wants. Could he be the one who sent the gun men? 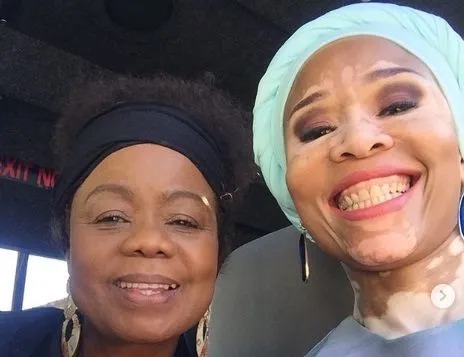 In Soapies we have seen that there is never such a thing as a saint. MaZulu might have wanted to get rid of Nirupa for dating her ex Menzi. Could this be a sign that she wants him back? 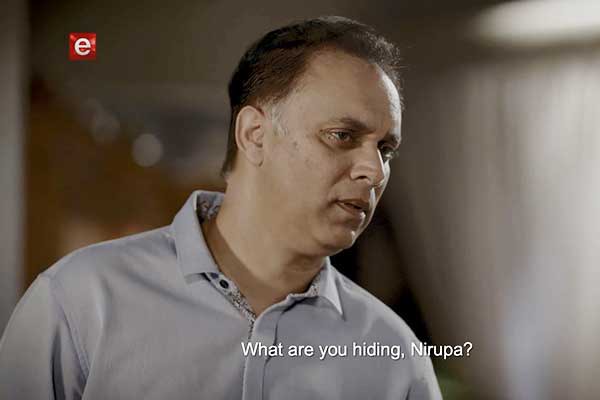 The dead always come back to life in soapie land. Could the once mighty Pranav be back to claim what he lost to Nirupa? 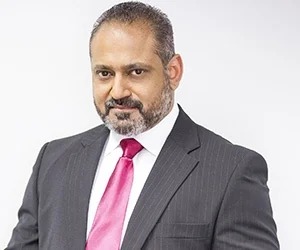 Another suspect could be Maharaj who had a fling with Nirupa.

So many questions and yet very few answers. This story line is going to be very intriguing. 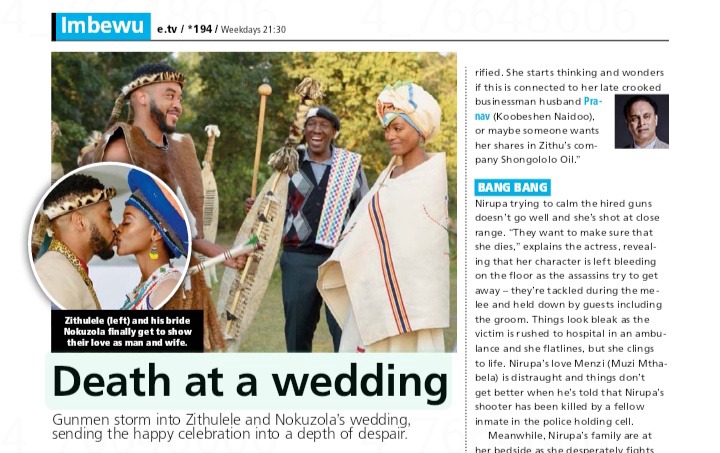 Hilarious parenting memes that will leave you in stitches

Steve Is In Tears After His Neighbour Did This. Details.