Because of the terrible occurrence that happened early on Sunday, the Eastern Cape has been in the news this week. Investigations into what might have actually caused so many young people to lose their life are still ongoing as many continue to be appalled by the news of the 22 youngsters who died at a bar. We offer our sympathies to the parents, family members, and friends who suffered a loss. It is really tragic that young people who were supposed to be South Africa's future have lost their lives in such a horrible way.

The incident also brought attention to South Africa's drug misuse issue. Every weekend when they go out, many young people take drugs and alcohol as a form of entertainment. Although it may seem insignificant because it is just young people having fun, there are underlying problems because so many of these young people who use these substances go on to abuse them. Many people use them to avoid the realities of what they are going through, while others do so because of what they see in the media, where drugs are portrayed as cool to use and are used by their favorite celebrities.

It also sheds light on the parenting abilities of some parents who permit their young children to partake in activities that could ruin their future and that they aren't even allowed to be thinking about or touching in the formative years of adolescence. And because their own parents gave them the opportunity to use these narcotics, young people feel safe doing so. 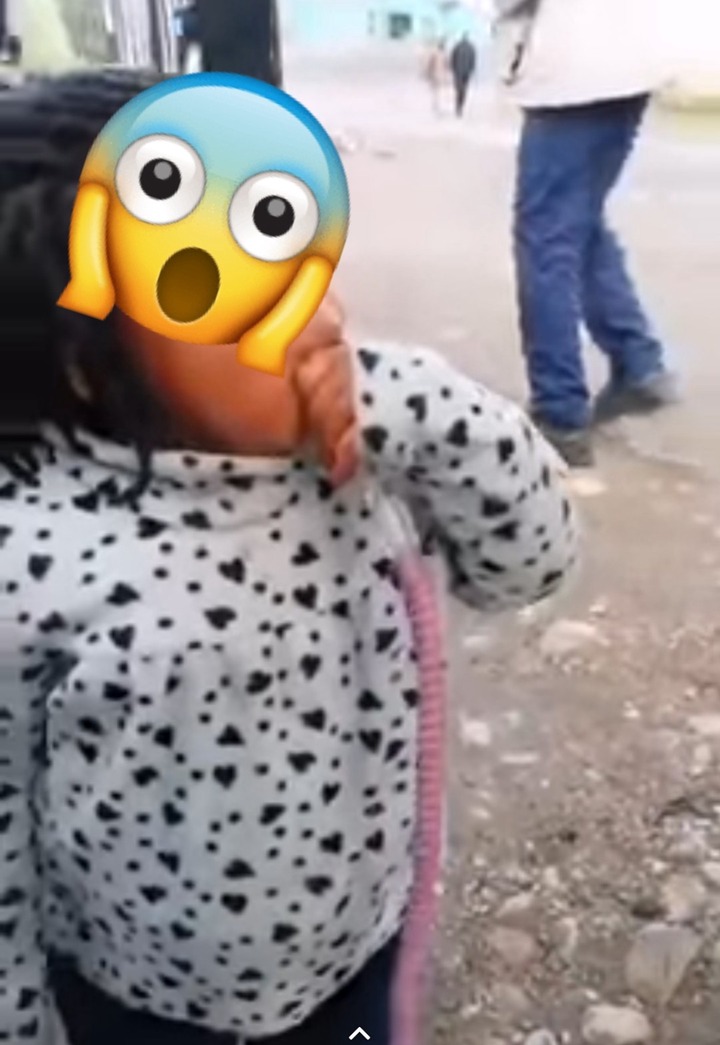 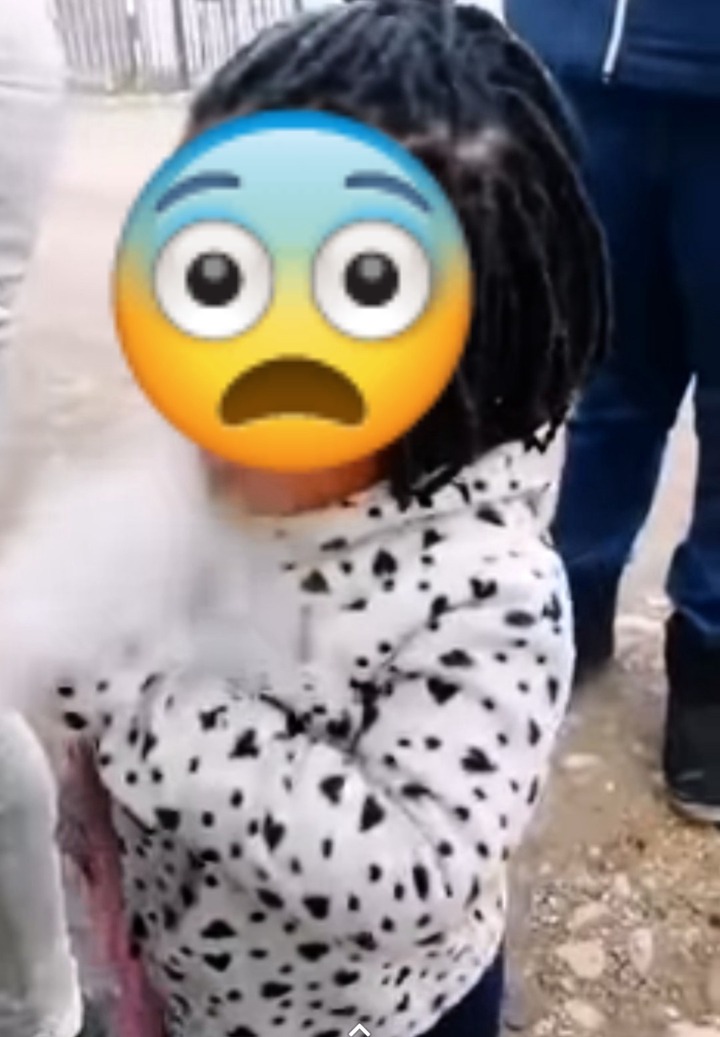 Another alarming video of a young child, possibly as young as six years old, smoking what is known as a hookah pipe was posted on social media from the Eastern Cape. The young child is shown smoking marijuana in the video while surrounded by adults, and no one objects to her behaviour. While the grownups are encouraging her to keep smoking, the little girl smokes like she has been doing so for a very long time since she was able to expel the smoke via both her mouth and her nose. 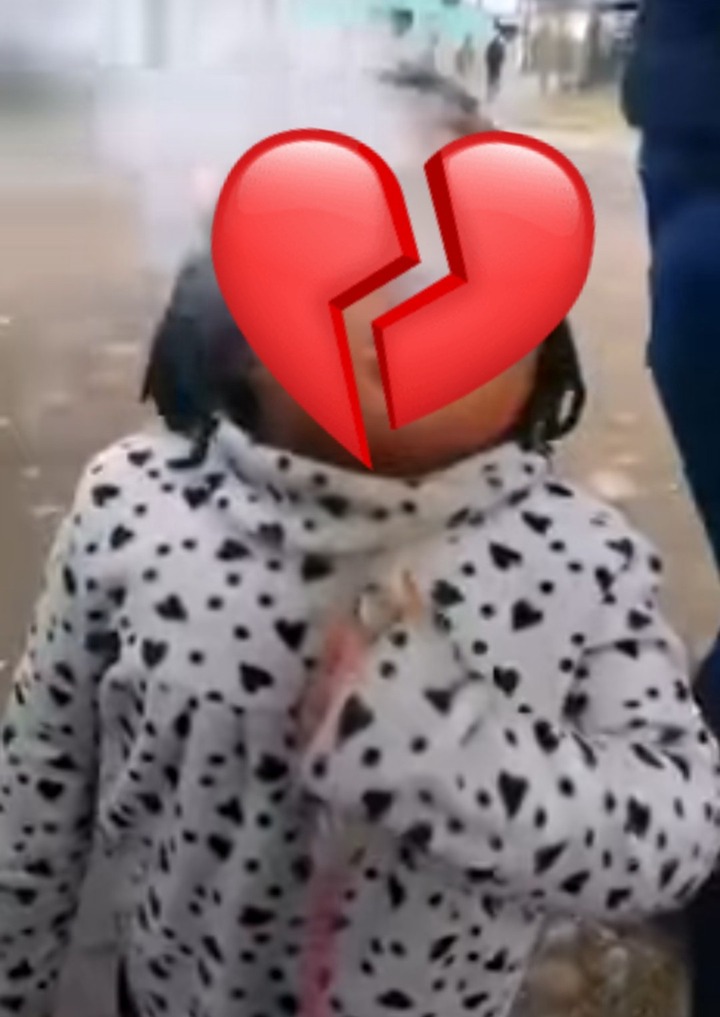 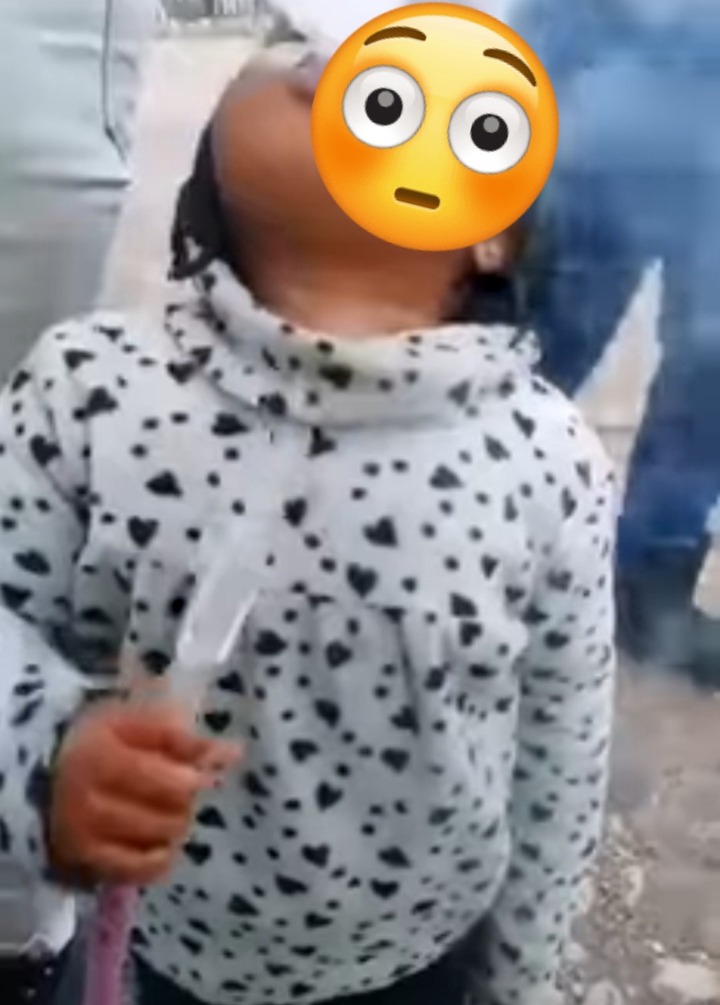 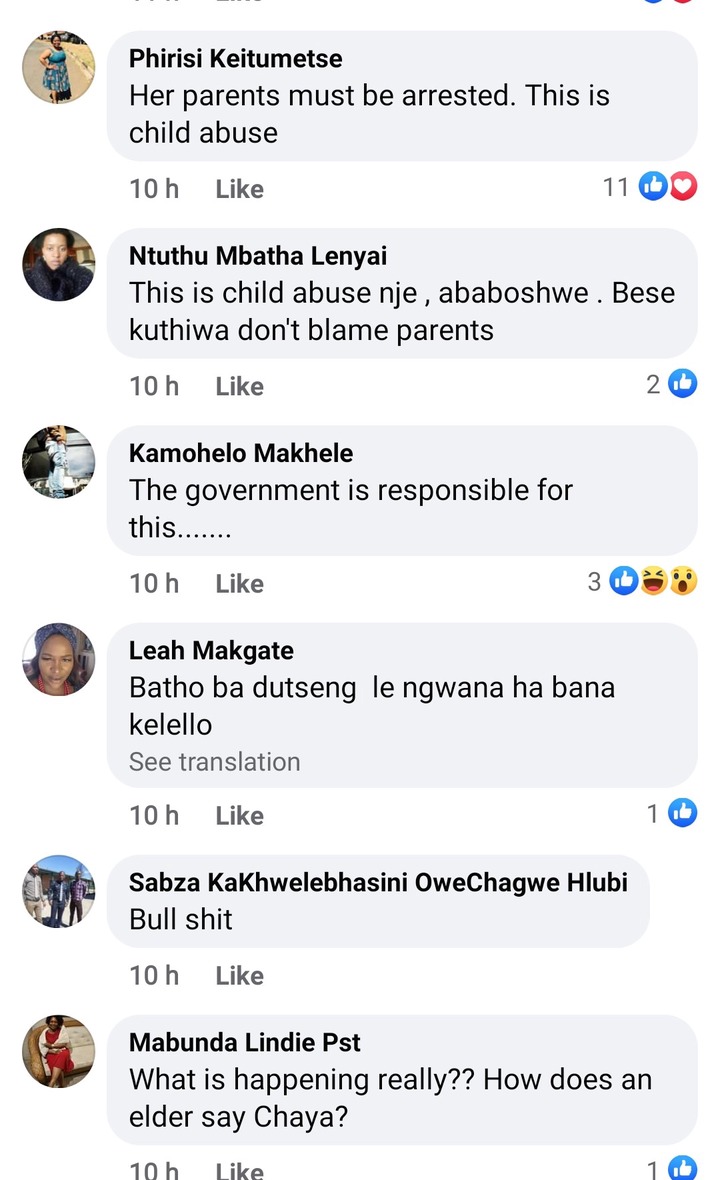 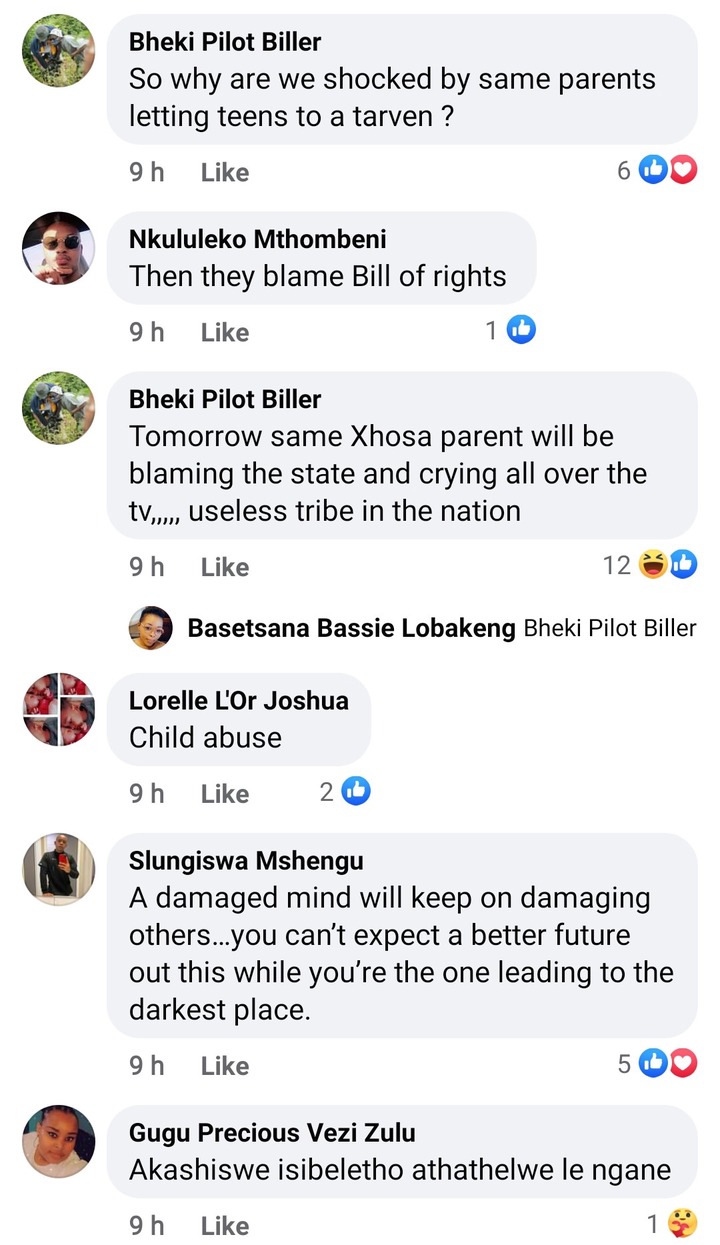 A BABY body PART was found on a railway track. See what happened.