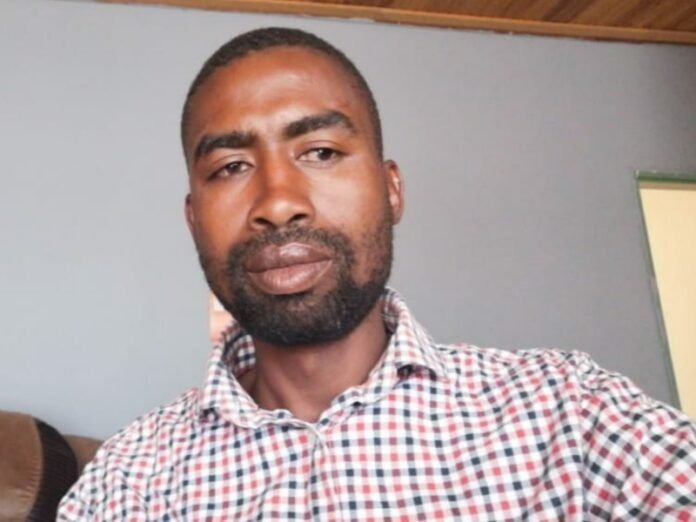 Matia Masenya went to the Chief's house to seek a letter confirming that he was a resident of his village.

“All I needed was a document that confirmed where I lived but instead I was disappointed. Forty years later someone came to ask me about my background, ”said Matia.

Johannes Masenya - a traditional leader in the Ga-Masenya district of Mokopane, Limpopo - has decided that Matia, who was born out of wedlock, will not receive a letter confirming his whereabouts.

Matia, 40, said the humiliation her family suffered under Masenya's hands had brought her disgrace, because she had grown up knowing her mother's husband as her father.

Due to a lack of proof of residency, he was unable to apply for a job at a nearby mine.

Mattia is likely to miss out on a job offer because the deadline is Monday, January 17th.

“This man is deliberately thwarting my plans because of his hatred for my family. The rural people are suffering because of his oppression, ”said Matia.

Johannes is said to be in close contact with the international committee.

On Friday in a telephone interview with Scrollla.Africa, the chief said he did not know Matia, although they had the same surname.

“Who is this person you are talking about? I do not know him. And if you want to talk to me about our nation, come here. Those who want proof of accommodation must show respect, ”he said.

Another member of the public, Maria Masenya, said that three years ago, Johannes allegedly tried to hit her with a brick on the head out of anger. She almost killed her husband Ephraim with a shovel.

Maria said the matter was reported to the Mahwelereng police station, but the Chief opened a case saying he was defending himself.

Mr Charles Kekana, secretary of the Kekana Traditional Council, said he had received complaints about Johannes Masenya's poor leadership from the people of his district.

"We have twice called him to appear before the council but he has never come," said Kekana

If You Are In These Parts Of The Country And You Are Using Telkom, Your Connection Could Be Affected

Pirates Have Season Extended Until 1 June