By Cashdawgie (self media writer) | 14 days ago 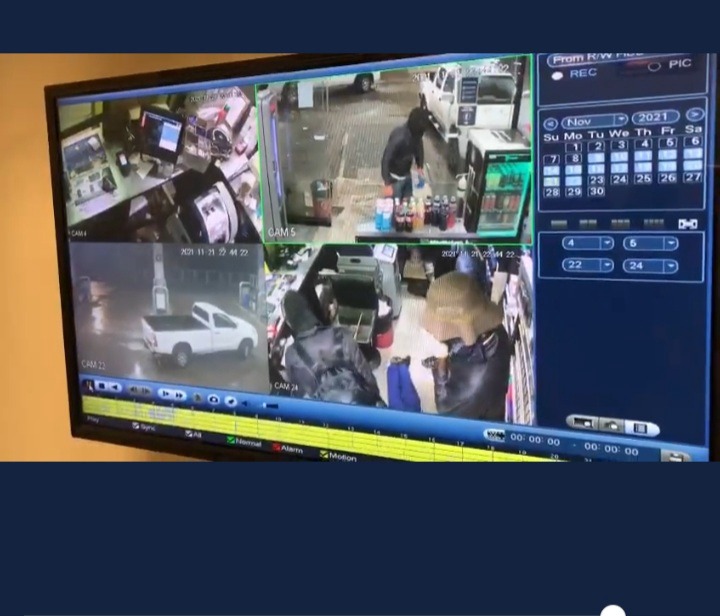 There is a video trading on social media of a group of gangs heavily armed, who went to Malamulele police station and robbed them of their fire arms and uniforms.

The gang robbers went to to rob several filling stations around, Malamulele in Limpopo. And they went on ribbing food lovers market the gang robbers are unknown so far, however Malamulele police station spokes person said that after the disturbance robbery this gang robbers will be apprehended.

And the law will take its cause against them criminals,and nobody has been killed so far only robbery caused by the gang