Sinathi Bashed With A Hammer To Death Allegedly By Her Boyfriend

By Shonisani_Cliffird (self media writer) | 4 months ago

Soutb Africa i under a dar and heavy cloud of gender based violence where women and children are getting killed day in day ou, sometimes they are killed by their husband, boyfriends and father, people who are suppose to be protecting them, instead they turn to be the monsters who kill the defenseless people. 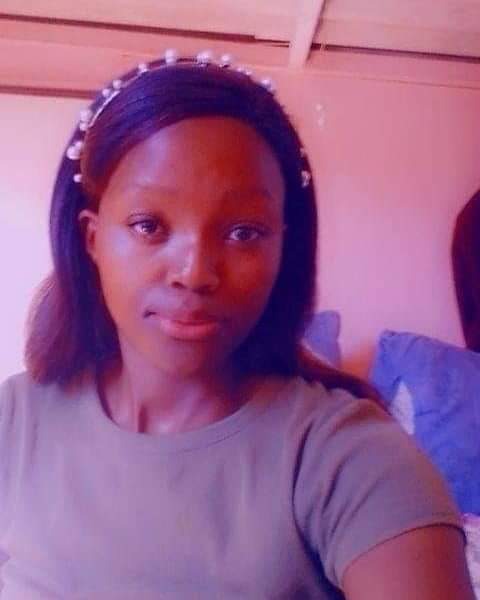 News coming from the Western Cape Province suggests that a 24 year old Sinathi from Zwelihle was brutally murdered by her boyfriend who has since been arrest and charged with murder.

Accordinf to Keep The Energy, Sinathi was reportedly found deadwit her head Bashed, reports suggests that she was hit several times on her head with a hammer by the man who she loved, the man she depended on for protection, he turned into an animal and killed her Brutally before stuffing her lifeless body into a black bag which he left in the house. 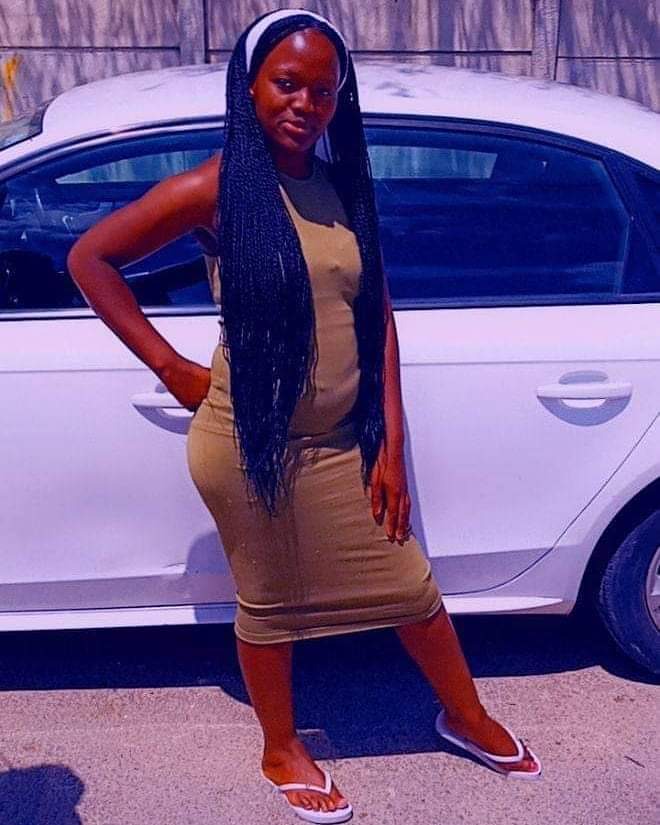 "Sinathi Magqazana, a 24 year old mother from Zwelihle, outside Hermanus in the Western Cape, was murdered on Saturday, 11th of September. According to her sister, Sinathi's partner had hit her with a hammer against her head until she died. He then put her body in a black bag and left the house. He has been arrested," the publication reports.

While addressing the nation on the Covid-19 on Sunday, President Cyril Matamela Ramaphosa aknowleged that as a country we are dealing with two pandemics, of which is the killing or women and children, he also promised that people who will be found guilty of such crimes will be dealt with by the criminal justice system, he called for the system to make sure that such offender are dealt with harshily and get maximum sentences there is. 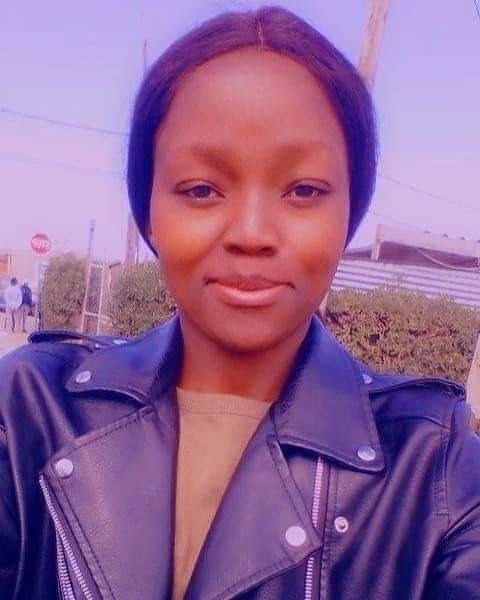 He further mentioned the names of those who were killed over the women's month including the third year law student who was doing her final year at the Fort Hare Univeristy.

Content created and supplied by: Shonisani_Cliffird (via Opera News )