South Africans have kept their focus on what is happening in the Eastern Cape at the Scenery Park Sports field where the funeral service of the 31 kids who are unfortunately died on the 26th of June 2022 while boozing the night away, the whole country woke up to the disheartening reports that of the dead kids, all of them were underage kids who were drinking throughout the night at the infamous Enyobeni Tavern. The whole country has been in different minds as some of the people have been questioning the parent ing skills of the parents who allowed kids to go out all night without even knowing where they are. 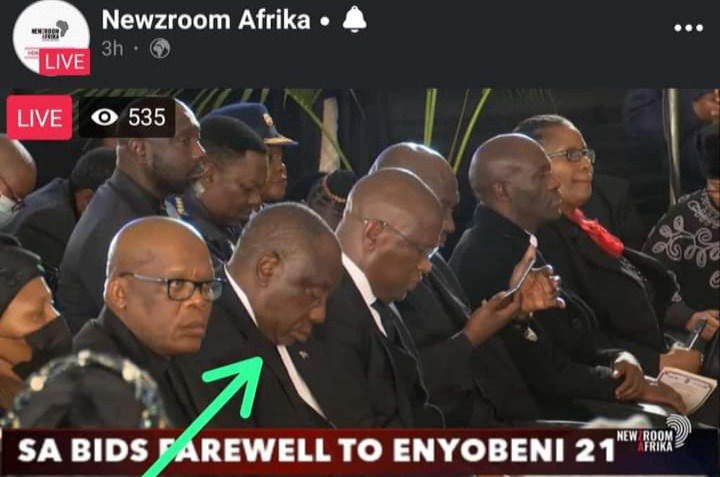 Thousand of mourners gathered in Eastern Cape on Wednesday to bid the teenagers farewell at a mass funeral which was attended by a lot of dognitaries from the government including his excellency president Cyril Matamela Ramaphosa, he was scheduled to deliver the Eulogy at the funeral but it seems he had a busy night and could not keep his eyes open long enough during the funeral service and he was filmed while doing off, we all know what this means, people are not happy about it and will be having a lot to say about him. 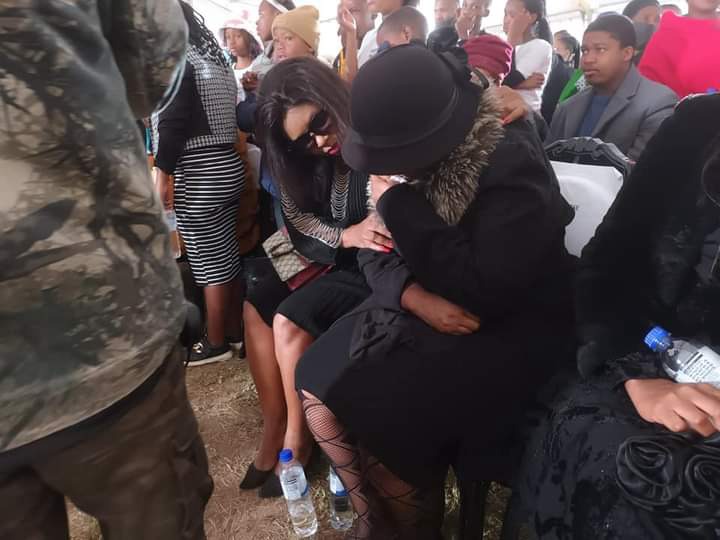 Images of Ramaphosa slumbering during the funeral Services have started going viral on different social media platforms, unfortunately people are not going to let it slip, they will be saying all sorts of things, they will be dragging him throughout the day and it is not going to do him any good since he is already u de fire for the on-going load shedding and many other things that are going wrong in the country including the massive fulenhikes we have been experiencing. 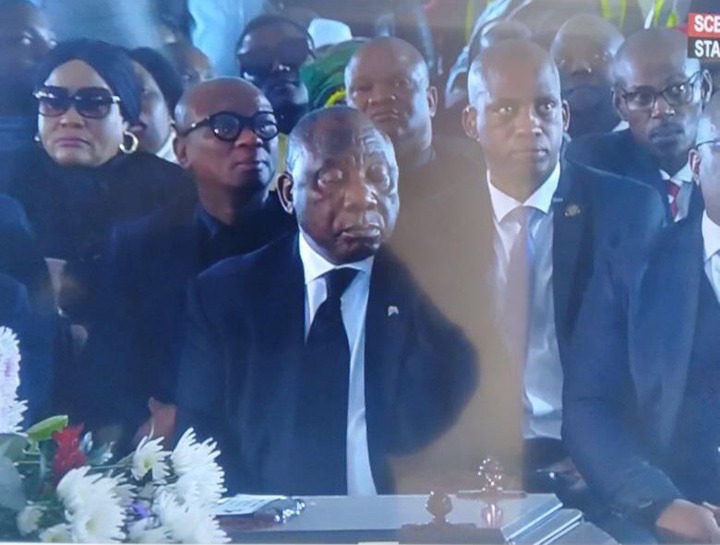 The President finds himself being a laughing stock only for slumbering and it also bring up the topic about retirement age, government employees and in other private sectors are not allowed to work until over 65 years, but many politicians work until they die and when a person is old, they can hardly spend long time focus ing on one thing since their bodies can't handle staying up that long.