By Adekola (self media writer) | 4 months ago

For its harsh approach to offenders, Botswana has been praised by South African citizens.

According to SAfmnews.com, nine persons were killed in a shootout between police and suspected cash-in-transit thieves from South Africa and Botswana. According to Botswana's Assistant Police Commissioner, 11 highly armed men ambushed and robbed a cash-in-transit van at Gaborone's largest mall.

At this point, Gaborone police tracked and challenged the criminals, who had fled the scene. A 30-year-old Motswana lady who was unarmed was apprehended. There were four handguns and an AK-47 on the scene. We've found a large portion of the money that was stolen.

Herman Mashaba, the leader of ActionSA, has applauded Botswana as a result of this. "I have the utmost respect for the government of Botswana. As a result of their extraordinary 30-year economic success, they have no time for crime "he explained, 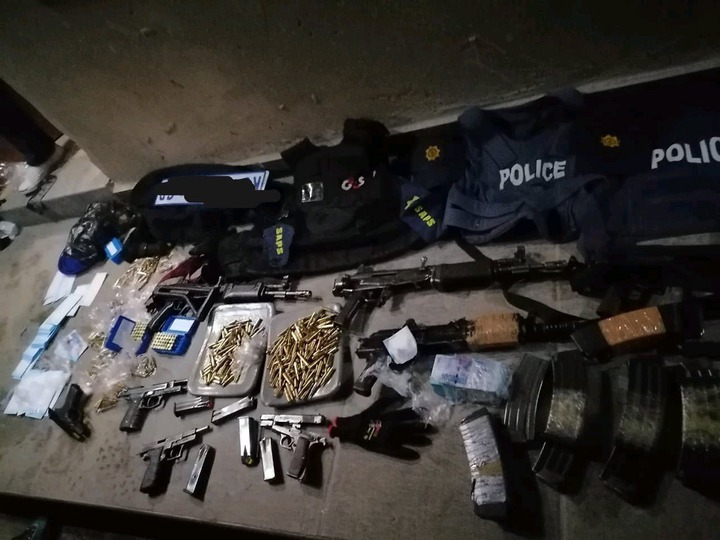 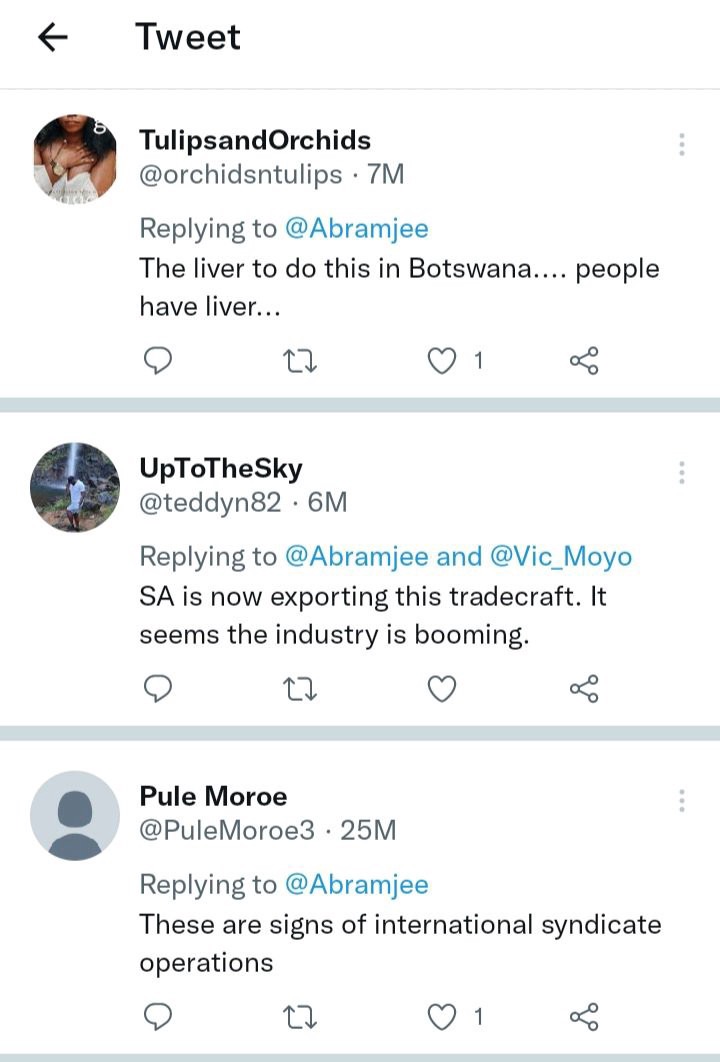 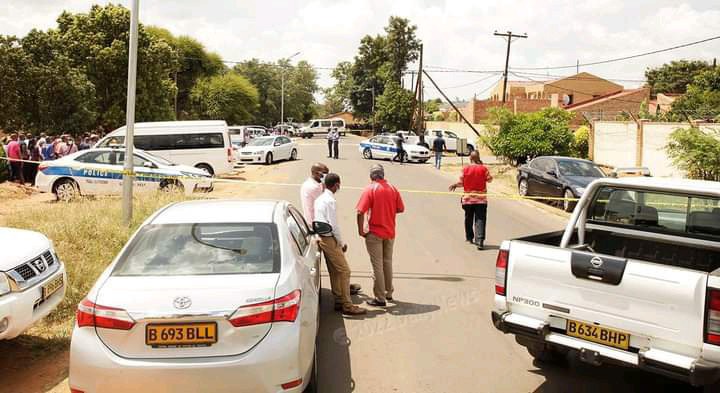 Leslie1 It was for this reason that yet another South African criminal set out on a heinous mission to Botswana. Despite the fact that we have a problem with foreign nationals committing crimes in this country, he continues to do so in the same way as a foreign national. They did an excellent job eliminating dangerous criminals from the streets of Botswana's capital, Gaborone.

@McDee_ Botswana's police forces have been applauded in South Africa, unlike Zimbabweans, for their bravery. As a side note, I want to commend you on an outstanding work. For any crime committed on foreign soil, South African citizens are entitled to their punishment.

@True Liberty To my amazement, I learned that South African criminals had been known to travel abroad. The competition does not include Botswana.

@KhosaXikombiso Fraudulent South African IDs are being used by Zimbabweans posing as South Africans. The good news, though, is much appreciated.

@PhutiMathobela The most refreshing thing about Botswana, in comparison to South Africa, is that they don't breed criminals. There is no pause for contemplation when they've got you down.

According to local media, a guy suspected of firing at a police helicopter during an operation against an alleged cash-in-transit gang in Rosettenville has been captured in Tembisa. Authorities also recovered weapons and ammo, as well as G4S bullet-proof jackets.