On Saturday; 2 July 2022; another act of vigilantism ended in failure and disgrace at Lebowakgomo; in Limpopo; when a mob attacked a 43 year-old TVET College lecturer; suspecting him of stock theft. 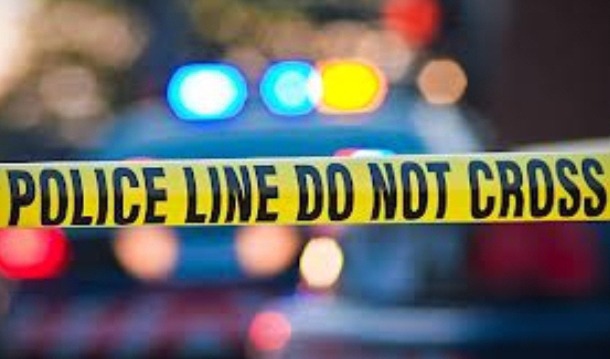 The lecturer was attacked and burnt to death while transporting goats that; he had earlier bought at Ga-Mphahlele village. He was stopped by the mob and dragged out of his vehicle; they accused him of stock theft. 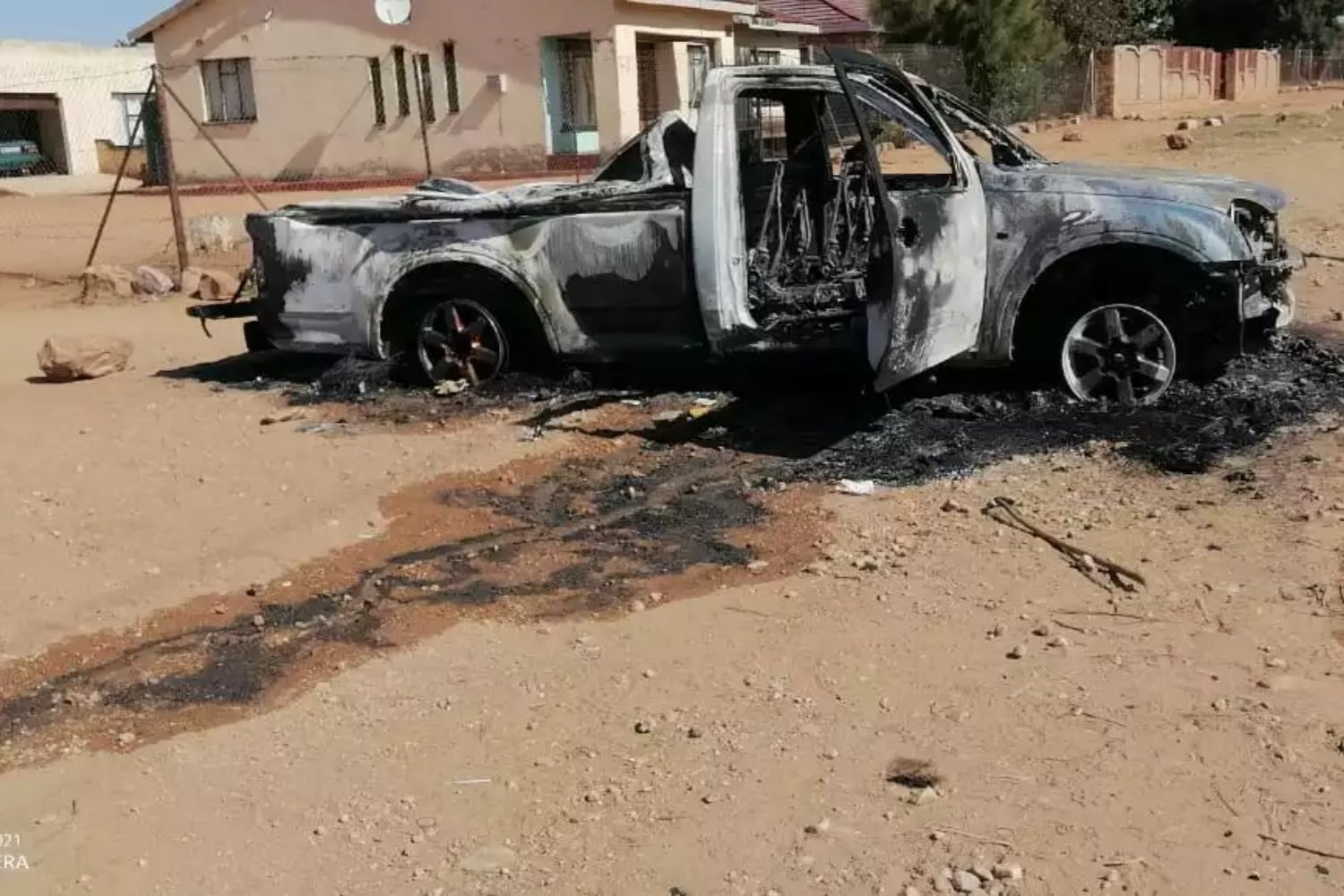 TVET college lecturer was burned to death in Lebowakgomo.

Before the victim was killed; the mob severely assaulted him; followed by burning him and his vehicle; leading to his death.The victim was accused of stealing the goats he had bought earlier from a village.

When the police were alerted to the incident; they arrived to find a burnt out bakkie; the victim's remains were a few metres away; burnt beyond recognition.

According to the spokesperson for the SAPS in Limpopo; Lieutenant Colonel; Mamphaswa Seabi; the police responders were astonished when the suspected "stolen goats" were nowhere to be found at the scene.

Mamphaswa revealed that; the college lecturer; was from Kwa-Zulu-Natal; he lived in Lebowakgomo’s Zone A.

The police have dispatched a manhunt for the killers.

The police have urged communities to stop vigilante attacks. In another mob attack in June; four people were murdered at Majeje village outside Phalaborwa in Limpopo.

They were being accused of robbing and killing a foreign national; who owned a shop in the area.The quartet was stoned to death then set alight. 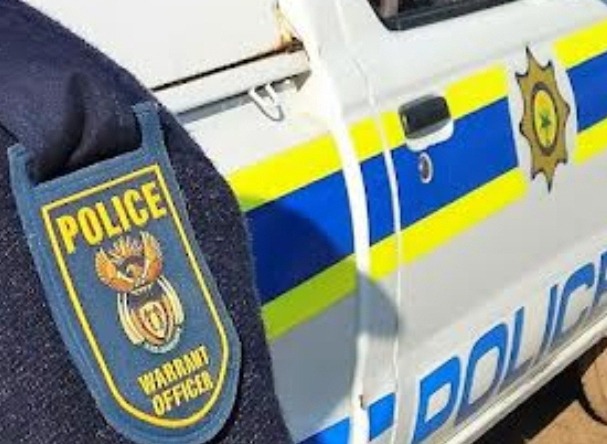 Seabi said; community members are warned not to take the law into their own hands. He recommended that they should rather hand the suspects over to the police who will in turn do a proper investigation.

For the lecturer's murder; the police have urged anyone that can come forward with information that can lead to the arrest of the perpetrators; to contact the investigating officer Sergeant Makadani; on 0720297499 or crime stop number; 0860010111.

Good people still exist| this man is washing milk before selling and he left people talking.

#Uzalo: Frustrated Sbu sneaks into Nkunzi’s house like a snake and poisons him - Watch