Sifiso Meyiwa; the late Senzo Meyiwa's older brother; wants the court to release the former Orlando Pirates goalkeeper's accused suspects; because he believes they are innocent. He said this outside the Palm Ridge Magistrates court; when he was speaking to journalists. 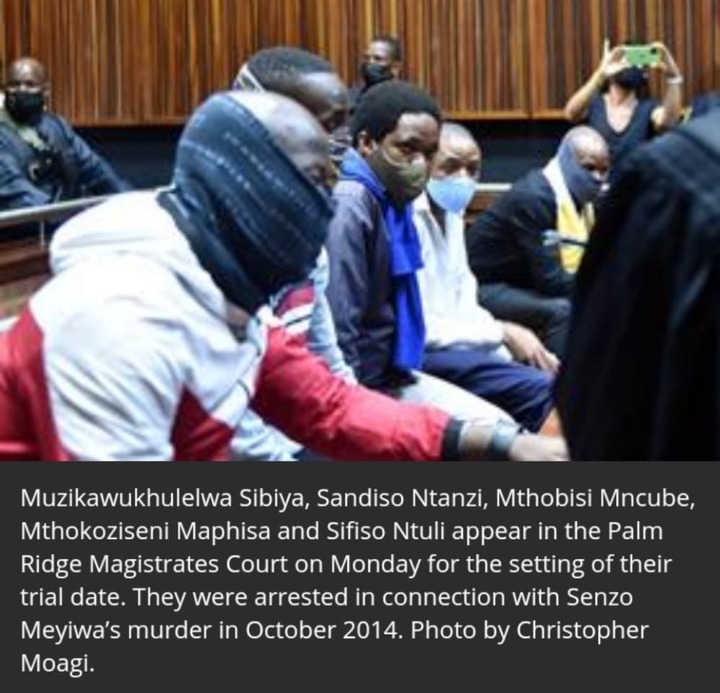 Meyiwa said the suspects are being heavily beaten in prison and forced to agree that they killed Senzo. He said they have even been offered money to take the blame but they refused to take it.

Meyiwa said he has even spoken to the suspects' families; who confirmed that they suffer constant beatings; and are being forced to tell the court that they are guilty of killing Senzo; even though they claim to know nothing about it. 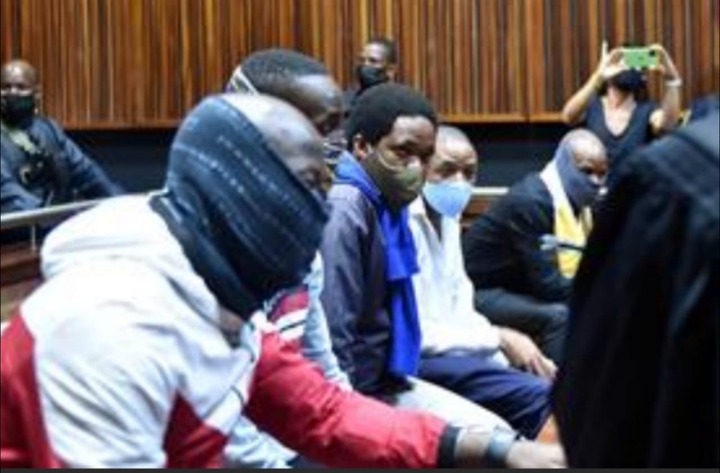 Meyiwa wants to know why would people be bribed to say they are guilty if they were already guilty? Meyiwa insists the investigative officers know who the killers are; but they are protecting them.

Senzo was shot and killed at his side girlfriend's mother's house; musician and TV personality; Kelly Khumalo; in Vosloorus; east of Johannesburg in October 2014. 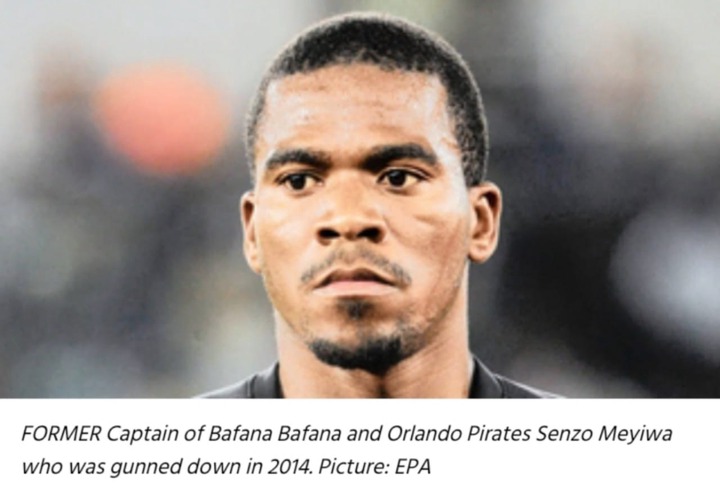 While he was seeing Khumalo; Senzo was still married to Mandisa Meyiwa and they had a daughter. The love affair with Khumalo produced a daughter as well.

When Senzo was shot at Kelly's mother's house; people that were present in the house besides him; were; Khumalo and her sister Zandi; their mother; and musician and producer; Chico Twala's son.

Meyiwa said he will not hide the information he has about the suspects in custody and how they are being treated. He insists there is no evidence to suggest that they killed his brother.

Sifiso also denied that there were hitmen who were hired to kill his brother. This goes back to initial speculation that the killer was among the people who were in the house on that fateful day.

The five suspects appeared at the Palm Ridge Magistrates court on Monday 25 October; 2021; seven years after the Bafana Bafana captain was killed. The controversial murder remains a puzzle to this day.

While the five men were remanded in custody; their trial willl start in April 2022.

Sad || She Was Painfully Killed By Her Son And He Did This With Her Blood, This Is Demonic. R

Scelo Sboniso Gumede Age 20, Went Missing On The 7th Of May, The Family Is Asking For Help.

RIP| She was killed by her son, who later drank her blood because of this

As a result of this, he committed suicide in front of his family.

Young Boy Was Captured Eating Pizza, But People Noticed Something On Social Media

Former Johannesburg mayor has passed away.