A footage of a gunman killing some people in Mpumalanga has surfaced on social media, sending fear and grief among South Africans. The incident was said to have taken place yesterday in Mpumalanga. The incident happened in broad daylight. Many people are furious, saying that the man must be arrested and dealt with decisively. Some people are also using the medium to call for a tighter gun control in the country, saying that the rate of shootings is much now. A social media user lamented this incident saying that there is no more accountability in the country, so people do anything they like and go away with it. He wrote, “. This is what they are famous for… no accountability, no remorse…heartless… The gunmen who were killing people in the taverns is doing it daylight now”. Some people are urging the police to quickly round up the man before he wrecks more damage or take more lives with his gun, saying that it is pathetic. 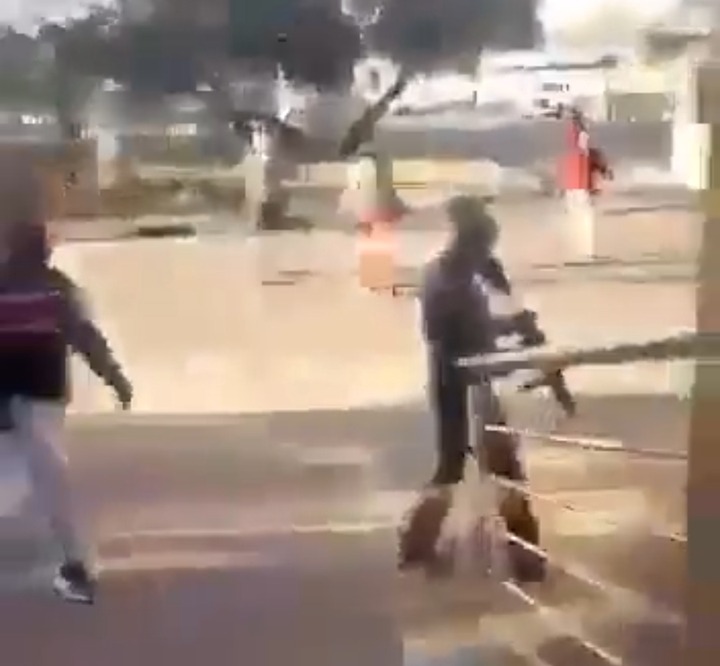 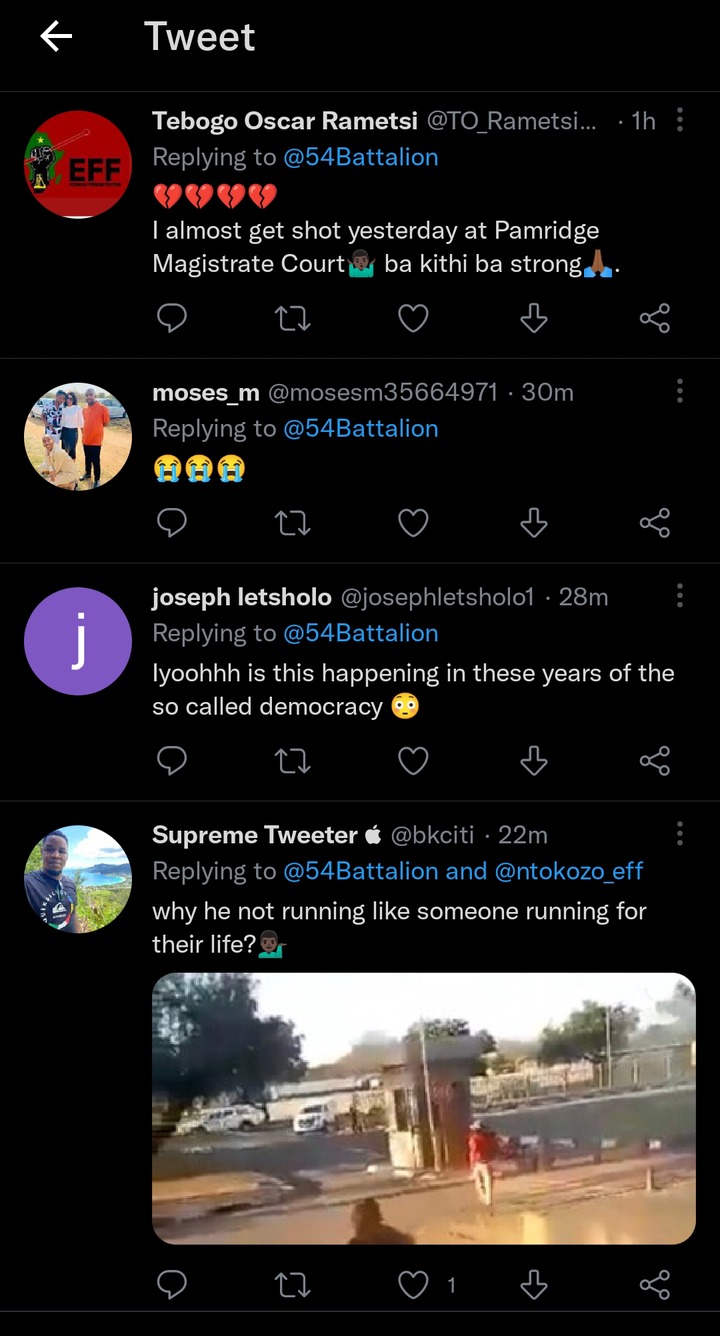 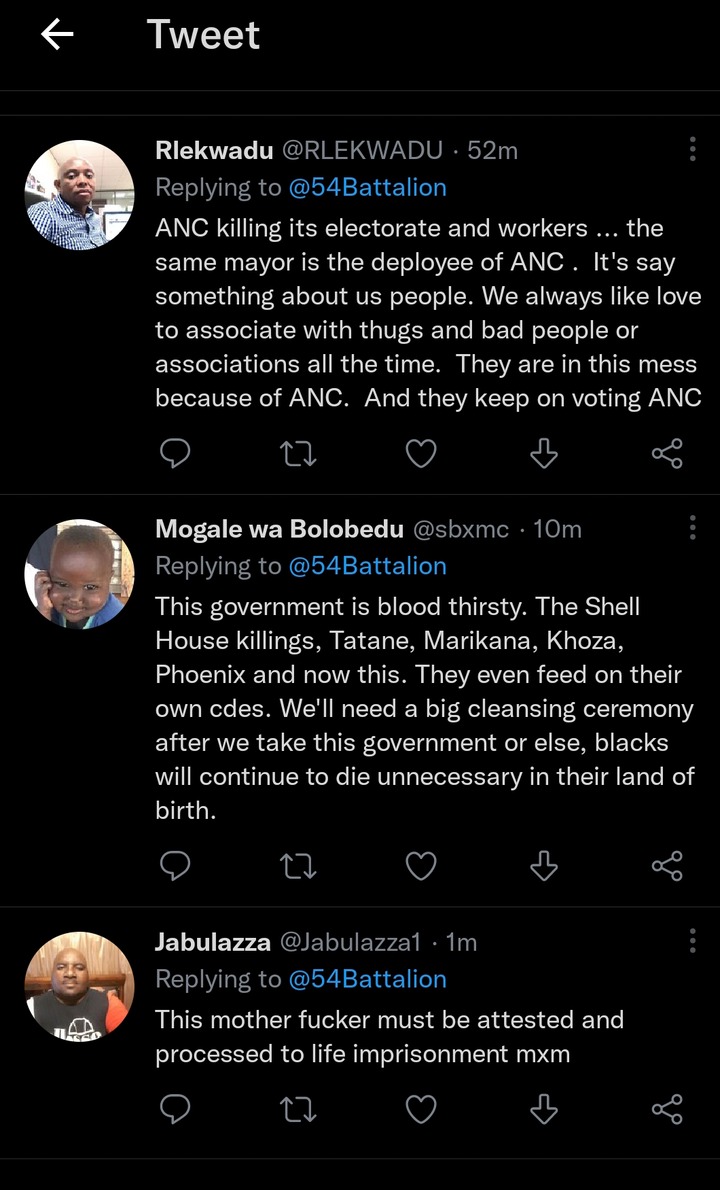 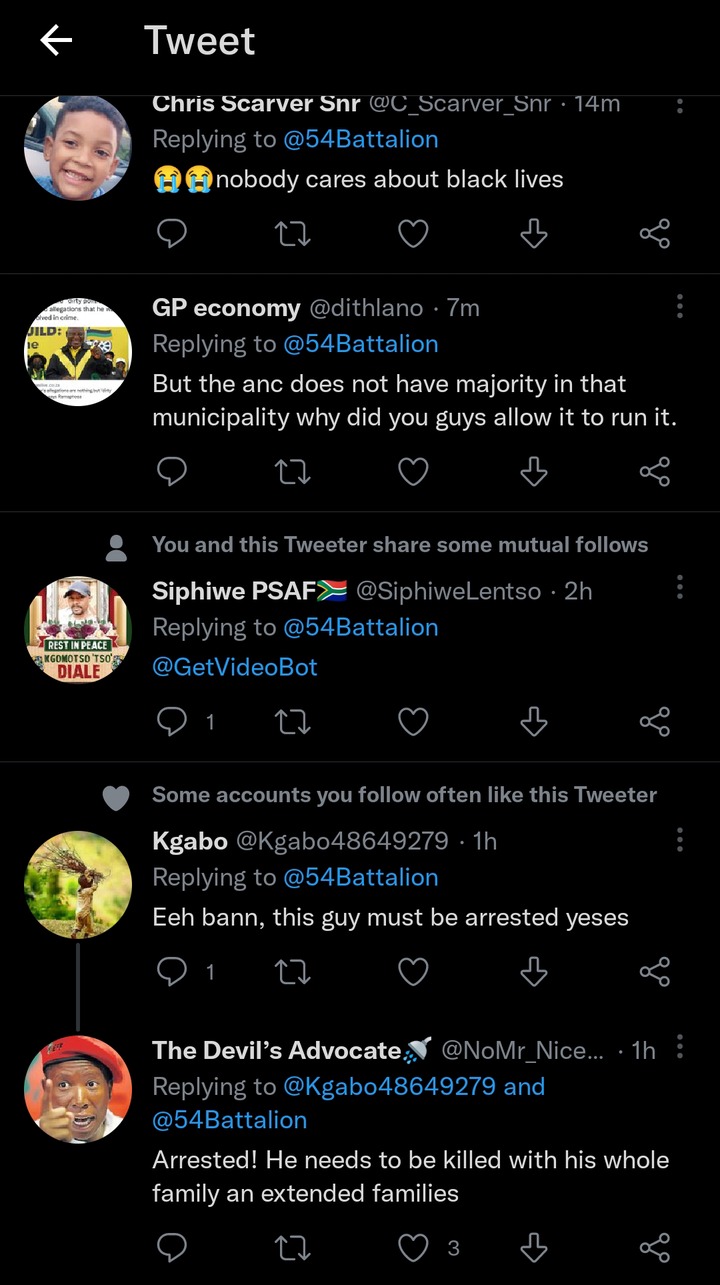 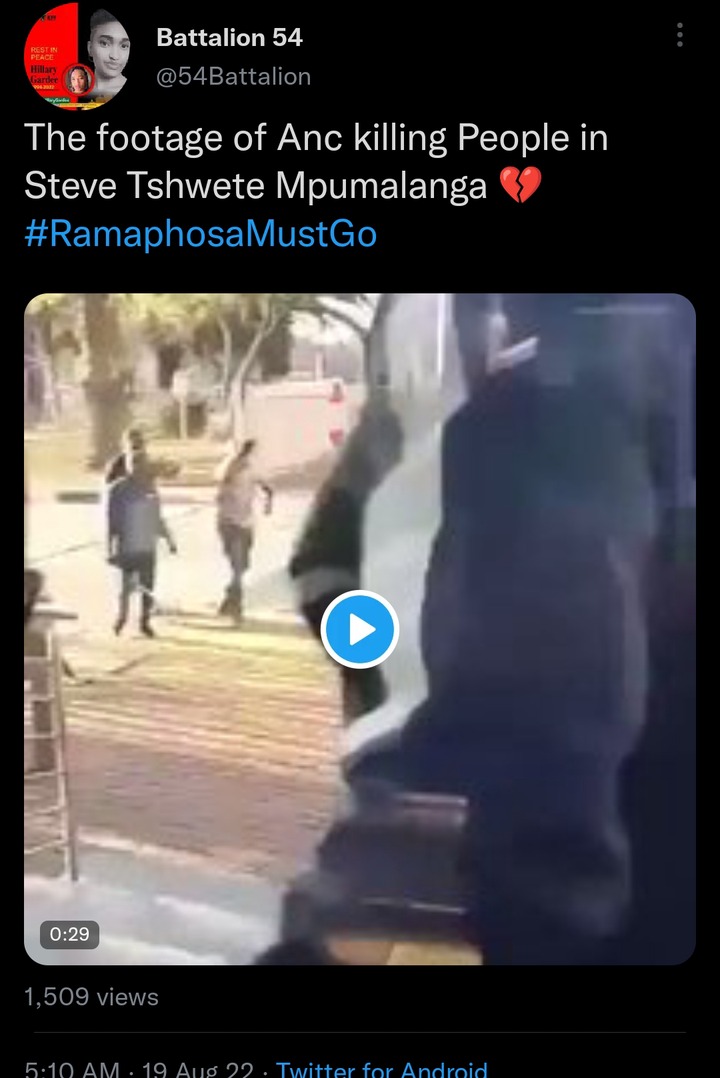 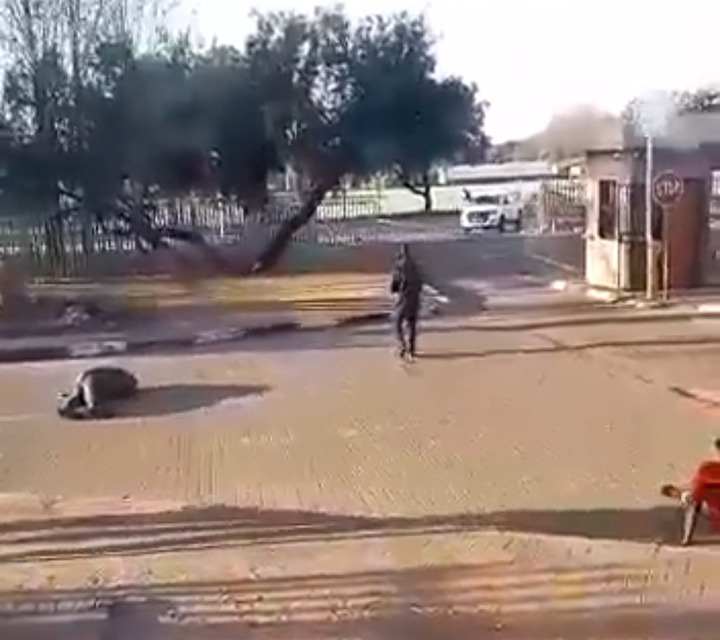 In the gory video, the gunman could be seen shooting down some people and even chasing after others to also shoot them down. Some few people were lucky to have escaped from the wanton killer, and some few people could be seen struggling with their lives on the ground, wrinkling in unbearable pains. A social media user said that the government must be partly blamed for all these abnormalities in the country. He wrote, “The footage of ANC killing People in Steve Tshwete Mpumalanga. RamaphosaMustGo. ANC killing its electorate and workers … the same mayor is the deployee of ANC. It's say something about us people. We always like love to associate with thugs and bad people or associations all the time. They are in this mess because of ANC. And they keep on voting ANC”. This is a very serious situation, and it is better if it is not politicalised. Another person reportedly how she was almost shot yesterday too. She said, “I almost get shot yesterday at Palmridge Magistrate Court, ba kithi ba strong”. 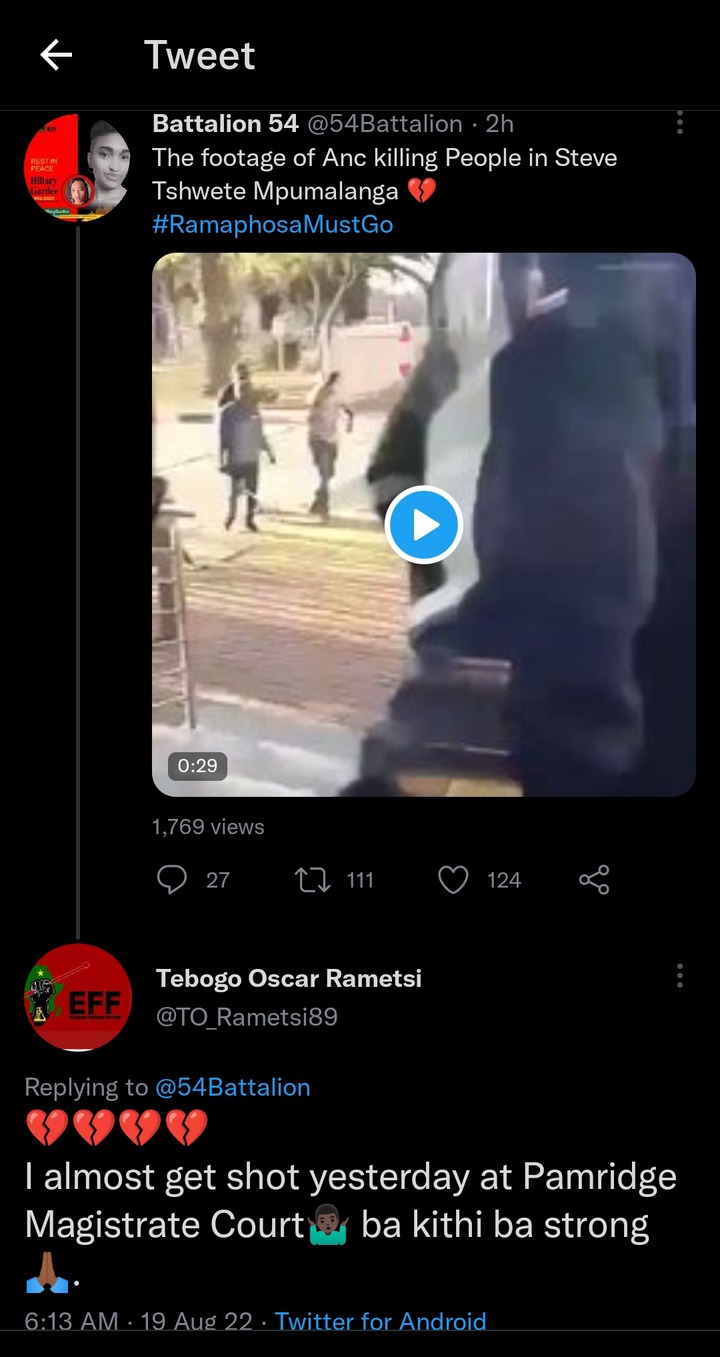 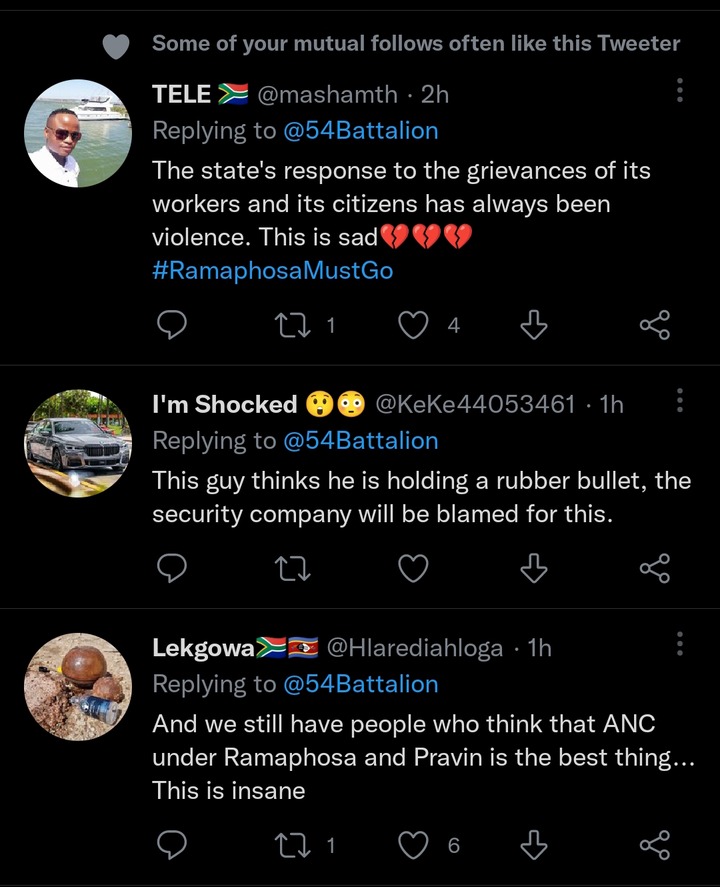 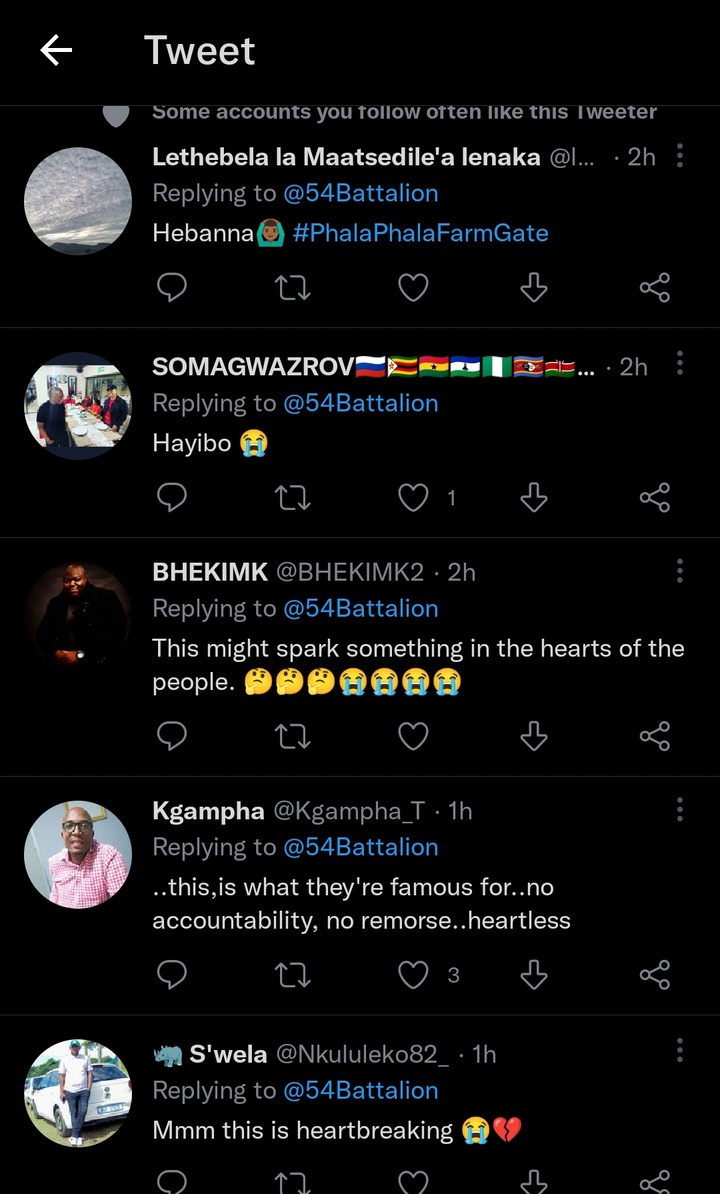 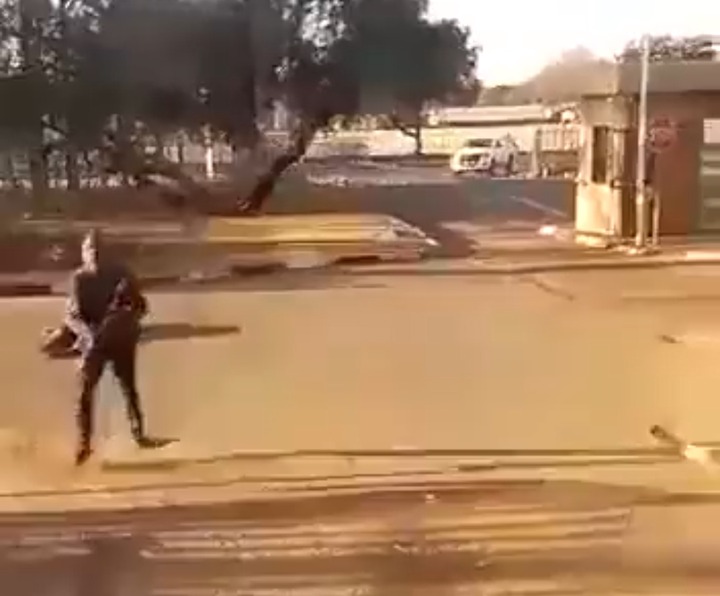