In the early hours of Monday morning; two on duty security guards; were gunned down and one wounded in Kwamashu; north of Durban; in KwaZulu Natal. 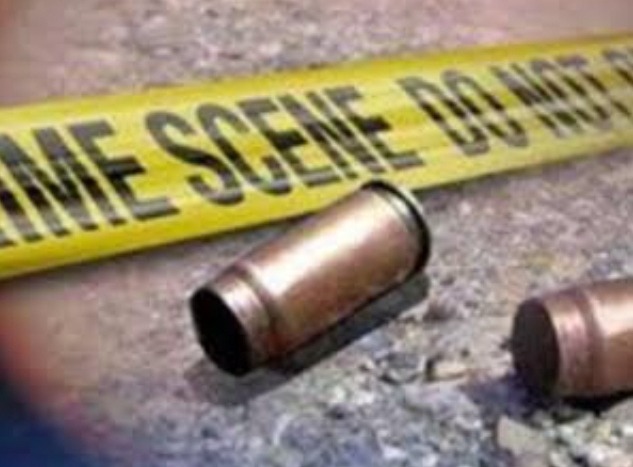 According to a local newspaper; Metro Electricity staff; were deployed to the corner of Amanzimtoti and Illovu Roads; in Kwamashu; to conduct some repairs; and the security guards were there; to provide protection for the Metro staff.

During the shooting incident; in which police found 39 x 9mm spent cartridges; two security guards died at the scene of the incident; while a third sustained gunshot wounds and was rushed to hospital. 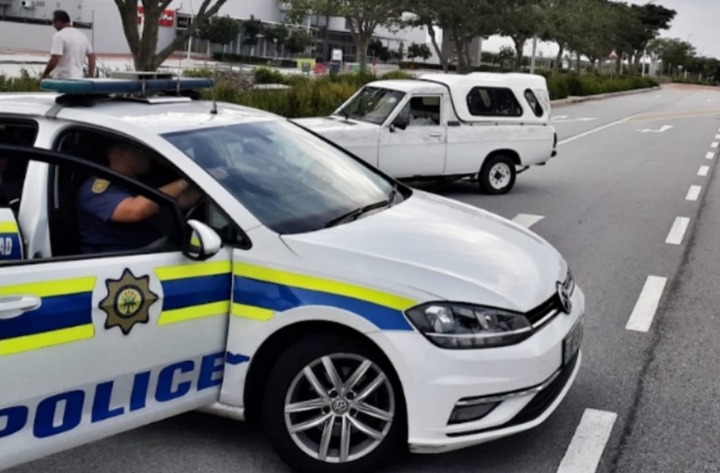 The two deceased security officials were shot while sitting inside a Grey Nissan NP300; vehicle. One was a 45-year-old victim; who was found slumped in the driver’s seat of the vehicle; after he had been shot several times on his hand; head and chest.

The other victim was a 35 year-old victim; who was found on the front passenger seat; of the vehicle; he had also sustained several gunshot wounds; to his head; hands; chest and abdomen. 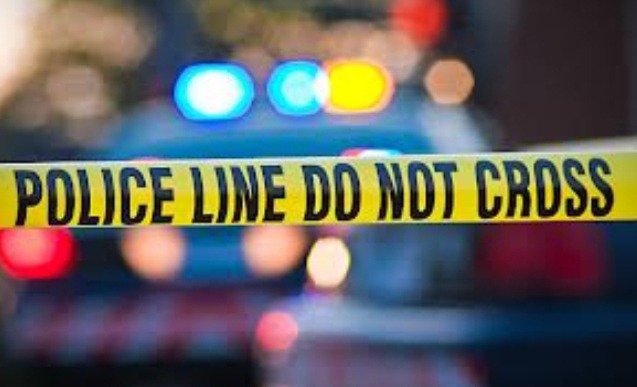 The survivor of the incident; was a 31-year-old victim; who sustained gunshot wounds to his bottom and on the side of his stomach; he was rushed to a private hospital.

Reports reveal that; after stealing the security guards firearms and ammunition; the gunmen fled the scene.

The spokesperson for the SAPS in KwaZulu Natal; Lieutenant Colonel Nqobile Gwala said; the Kwamashu police; have opened an inquest docket for murder; attempted murder and robbery and are investigating the case; with no arrests made yet.

There are numerous incidents reported of cable theft across all provinces; and these thieves carry heavy artillery; the security guards were sitting ducks against these dangerous criminals.

Two lives have been lost in a senseless manner.