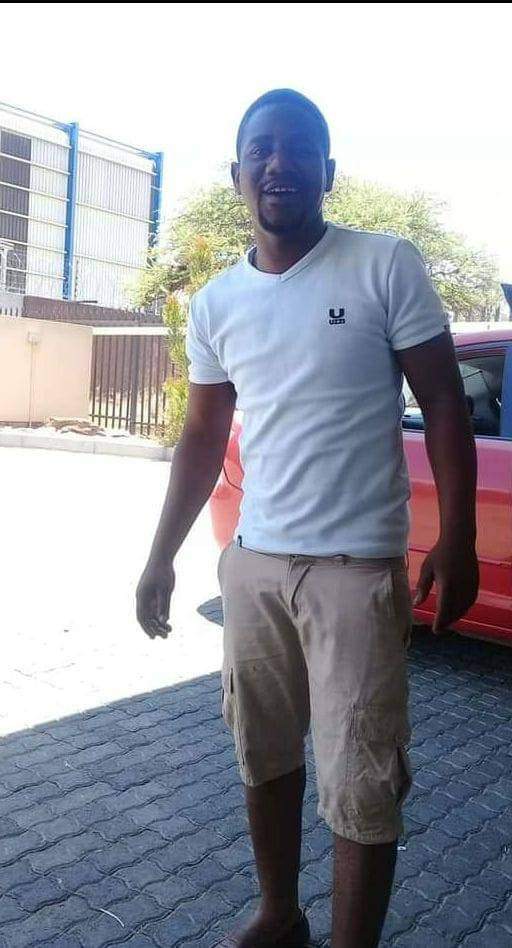 A 30-year old man named Paul Maoto was stabbed and killed in a tavern, this shocking incident took place in a tavern in Maletjie. According to information received it is said that this man was stabbed by a patron.

The cause of the fire is not known at this stage but he did say that he was stabbed by a male attendee with a knife on his neck. Paramedics were contacted as well as police in order for them to attend to the victim but when they arrived it was discovered that the victim had already succumbed to his wounds. The man was declared deceased on the scene as nothing could be done to revive him. 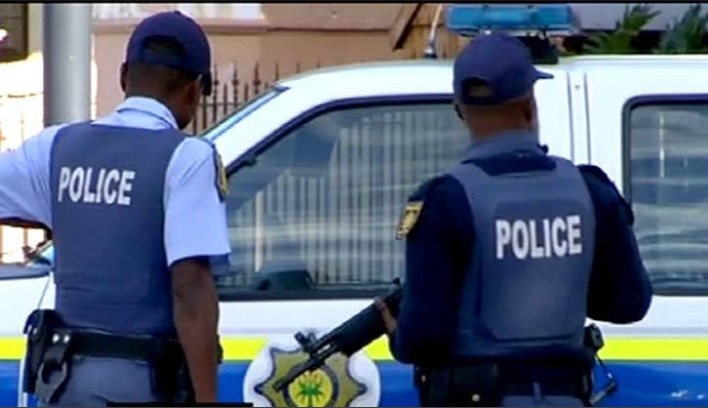 So far no arrest has been made and police are urging anyone with any relevant information that could lead to the arrest of the suspect to come forward. Crime has gotten out of hand and this is because the government is failing to control the citizens of this country, which is what makes it a very dangerous country to live in. Another problem that we faced with is the influx of foreign nationals who do not have any proper documentation to be in this country, as they easily commit crime without being traced and get away with it. 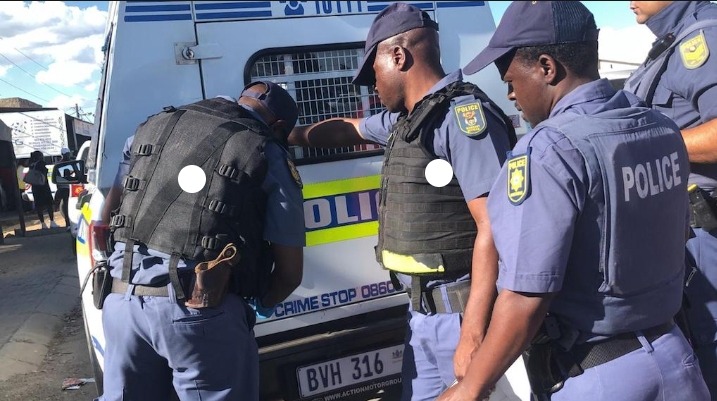 The border officials by failing dismally to deal with this issue of illegal immigrants while some of them are even worse as they collect tribes from the people. The problem is that there is no accountability which is why these people keep on committing crime without even thinking twice.

The fact that these officials support criminals means that they are encouraging criminals to commit crime without any shame, because they pledged to protect the citizens of this country and yet they are failing.