Two Criminals Die At The Hands Of The Police

Criminals have been taking chances in South Africa but the police are picking up their socks by enforcing the law and being one step ahead of them. As it is the festive season, for criminals it is crime season. They see opportunities of making money on other people's expenses. 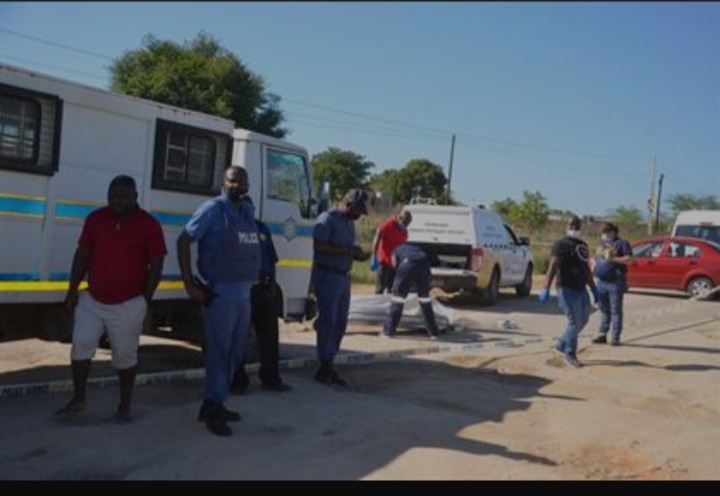 Gang members are very dangerous people who live amongst us and want to see no one else succeed. Two-man were gunned down by police after they robbed Valve shopping center, outside Mpumalanga.

The village is flooded with gangsters who have been committing big crimes like carjacking and robbing taverns, so the police have been alert and in search of that gang. 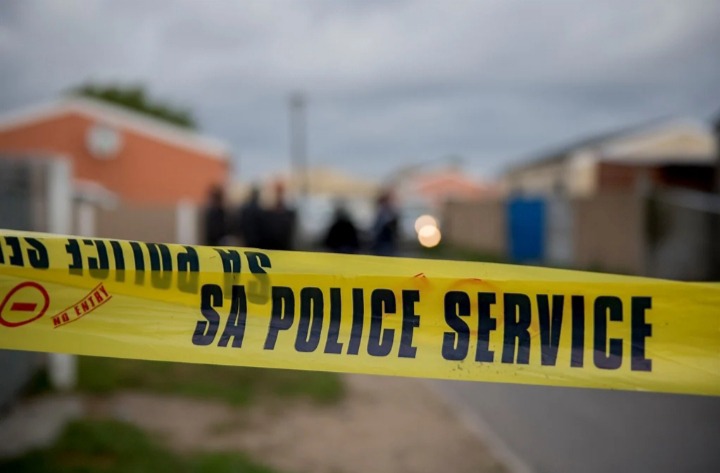 When the shooting began in the early hours of Monday morning 29th of November, residents were wakened, and the police flying squad was around to have heard it. When they arrived at the scene they began exchanging bullets as the two suspects were gunned down while the rest was inside the premises, bombing a safe and stealing the money that was there. They managed to escape in a van leaving the two dead ones.

The stolen alcohol and vehicle were found but the other suspects are nowhere to be seen.

Police officers are brave. They come across such gruesome acts and know how to deal with such criminals. They should continue doing their jobs and keeping South African people safe at all times. Let our country be crime-free.