She was shot and killed while attending a birthday party 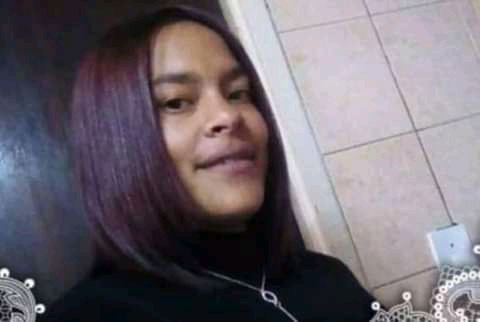 They've been charged with murder, attempted murder, and illegal firearm and ammunition possession.

A bail request is set on November 10th, and the State will oppose it.

After their initial appearance in Mitchells Plain Magistrate's Court on Wednesday, the gunman accused in a mass shooting are expected to seek bail.

At a 21st birthday celebration in Mandalay, Cape Town, a mother was killed and seven others were injured in a mass shooting.

They are charged with one count of murder, seven of attempted murder and illegal possession of weapons and ammunition.

Hodson-Gabriels died a month before her first wedding anniversary in a hospital.

News24 had reported that the family had hired the house on Montclair Drive to celebrate her niece's 21st birthday. 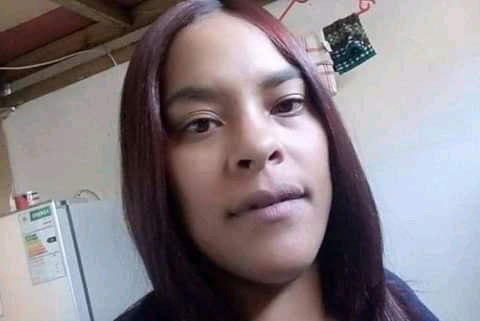 Children, including a five-year-old, were among the victims.

It appears to be a gang-related incident, according to police.

The three were apprehended by the Anti-Gang Unit during a search operation on Sunday night.

They were detained as part of the police's 72-hour activation plan, which uses a variety of tactics to apprehend criminals who have committed extremely significant crimes.