It is said that the same contractor who worked at the R15 million Enoch Mgijima sports field who also built this R4 million taxi rank in eTsomo, it is clear that individuals in the private sector as well as the government are not afraid of the law, because for it is clear that they continue to make irregular purchases and they continue to award contracts even when they have not finished their work. 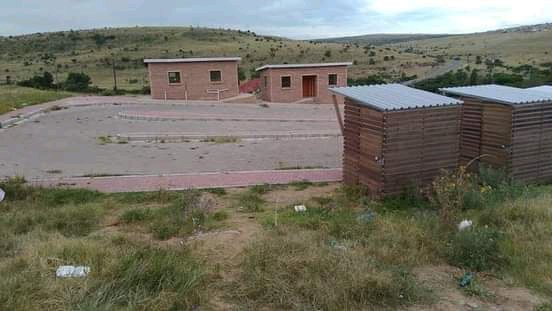 It doesn’t worry about the people involved in these projects and it’s hard to understand how it happens because if you look at how the individuals involved control the tenders, you can see that the projects are much more comprehensive. and a lot of that They need the concerted effort of many individuals including government employees so it is clear that these individuals are forging or plotting with the private sector to defraud the state. 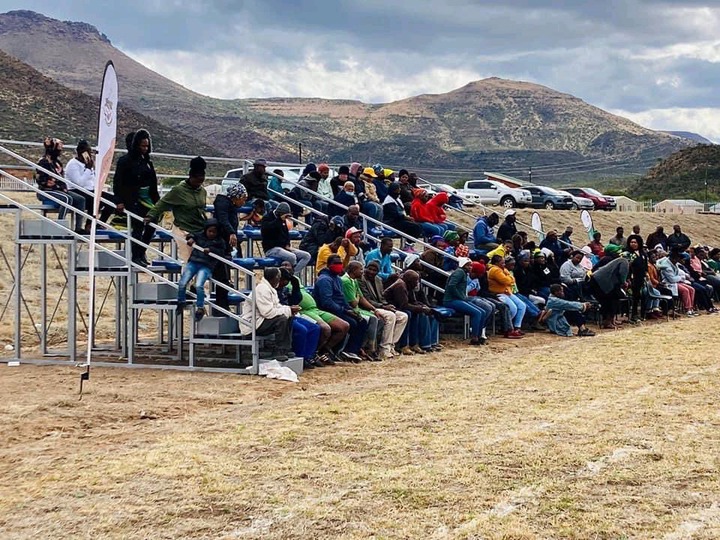 And they do it all the time because of irregularly awarded tenders, and seriously bothering the country. Not only that but the suspect in question was also arrested for stealing bricks, one would think that the government would not deal with individuals with criminal records due to lack of integrity and the matter is not trustworthy individuals because they has previously committed an offense.

Many people feel that the government should not have dealt with the races of all individuals, it has shown us that these individuals are completely corrupt and the government has not done any kind of background check on them if the providers contract. 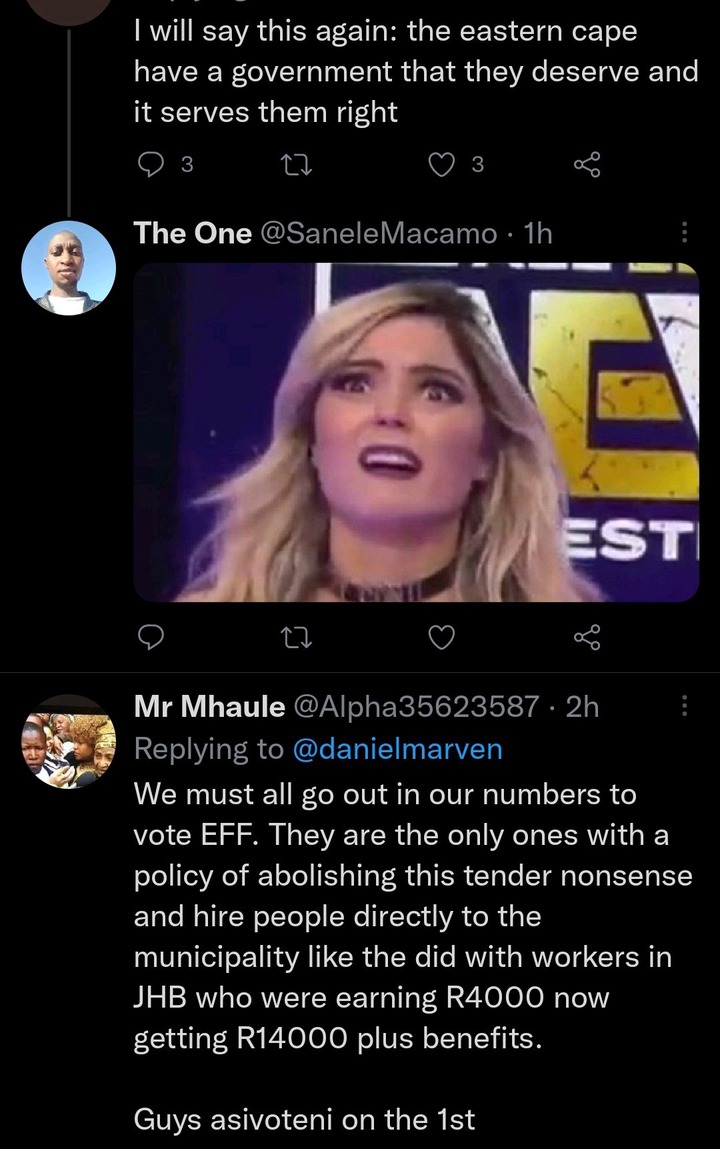 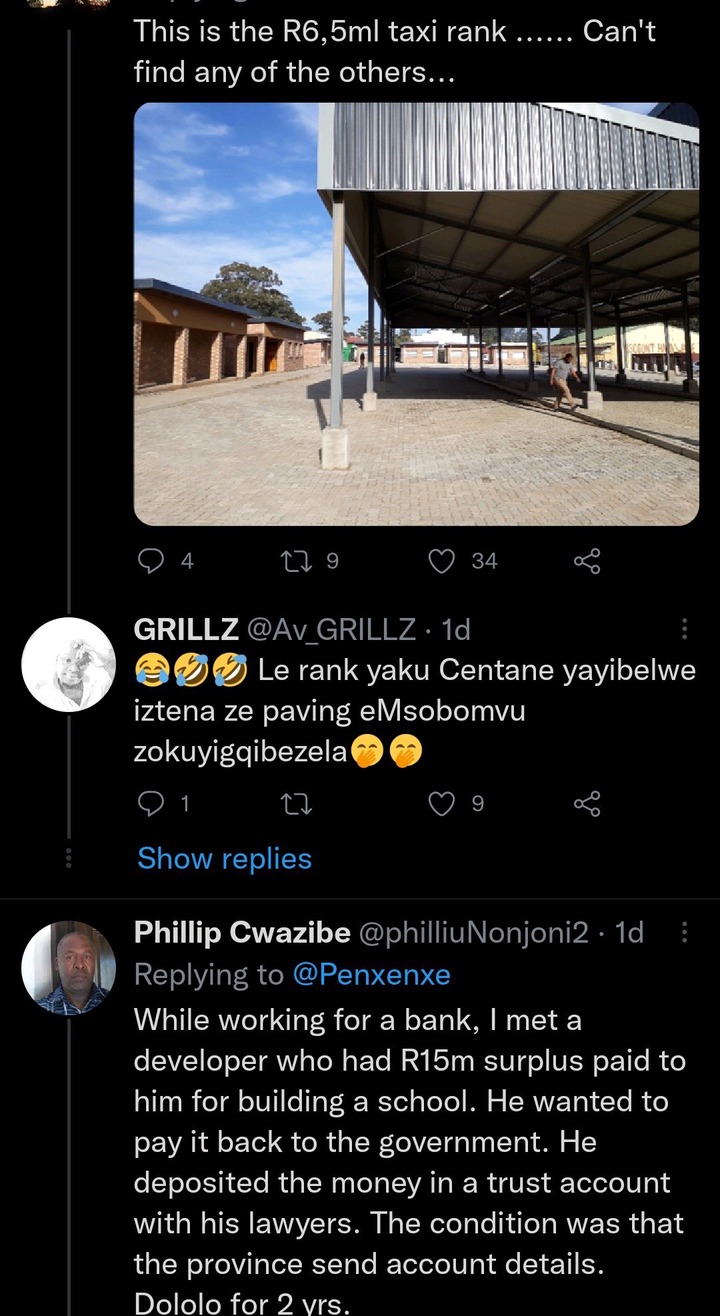 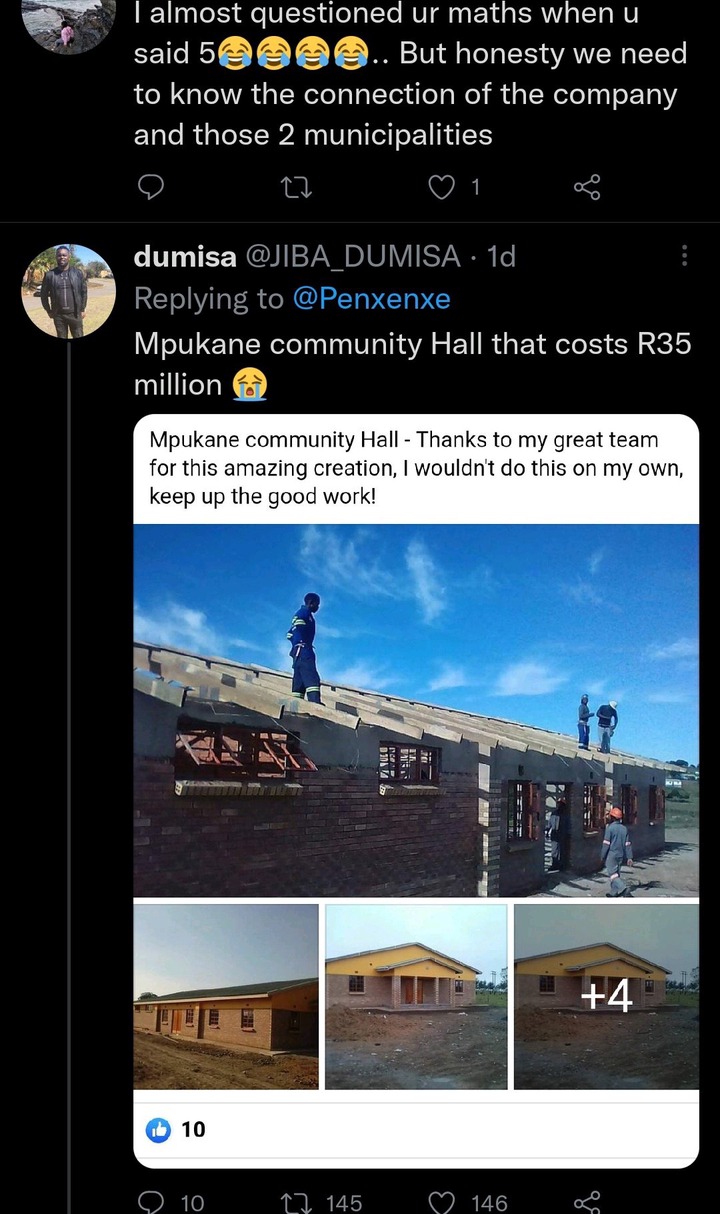 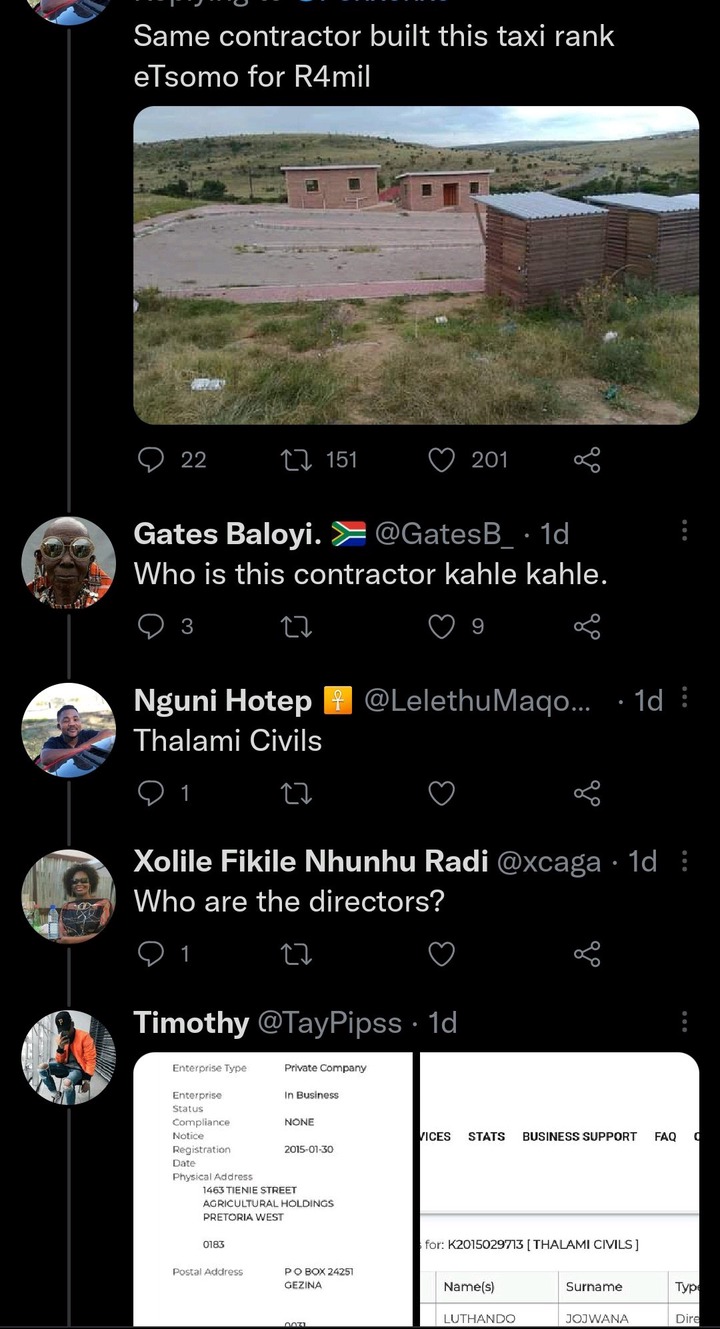 An ANC municipality in the Eastern Cape, Enoch Mgijima opened the land R15 million Lesseyton Sport or stadium, officially opened it to the community in numbers to welcome the facility but many were disappointed because they felt the project was supposedly worth and R15 million.