Ramaphosa's auction: Look what was spotted driving into Phalaphala farm

President Cyril Ramaphosa's infamous Phala Phala farm is under the spotlight as an auction is set to take place on Saturday This is the same farm where millions of dollars were allegedly kept under mattresses and sofas and were stolen in a burglary. 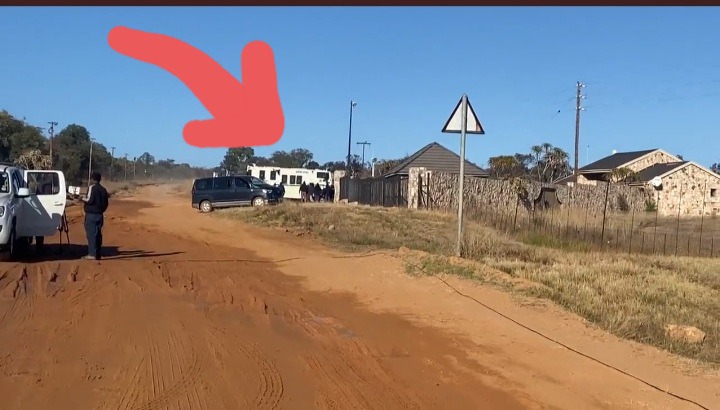 A police Nyala was spotted entering Phalaphala farm ahead of the auction and some people were bothered by this fact. "What is a state resource doing at Ramaphosa's farm? This is abuse of resources meant for citizens' protection", a Twitter iser said.

In this case I don't agree with these people. How often do people call Metro Police to be at their funerals and other functions? Do we even know if Ramaphosa is the one who called the Nyala to be there? People are now trying hard to blemish CR. One would swear people are getting paid to dent Matamela's Image.

Only cash for today's auction

A Mr Smith, who runs the animal auctions at PhalaPhala gate, told the media that they do not accept cash. Mr. Smith is in charge of running auctions, like the one that will happen this coming Saturday. In Mpofu's words, Mr. Smith says that they will not be accepting or take cash, not even rands, but only electronic transfers! 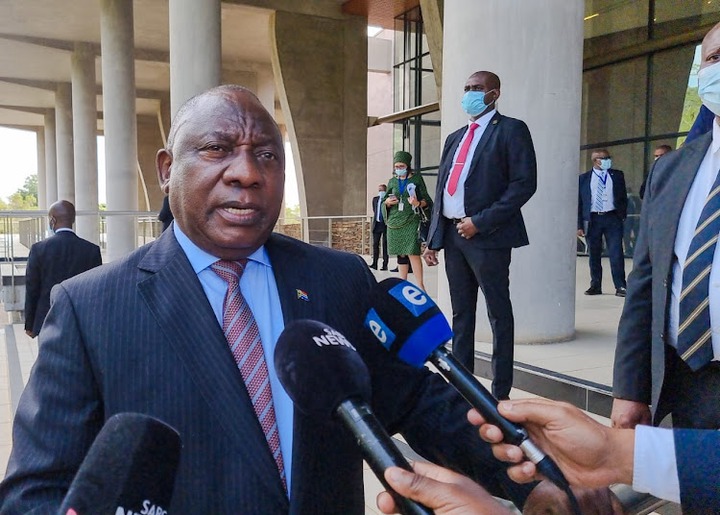 President Cyril Ramaphosa is being asked by more and more people to explain the robbery of his farm in 2020, when thieves stole more than R60 million in foreign currency from his Limpopo Phala Phala Farm. Jacques Malan, the president of the Ankole Cattle Breeders Association of South Africa, said they will not be intimidated from hosting the national auction. “People should understand that this is not a presidential auction, but a private auction for Full Blood Genetics Ankole. We do not expect any political party to interfere with the auction but we will leave nothing to chance,” said Malan. 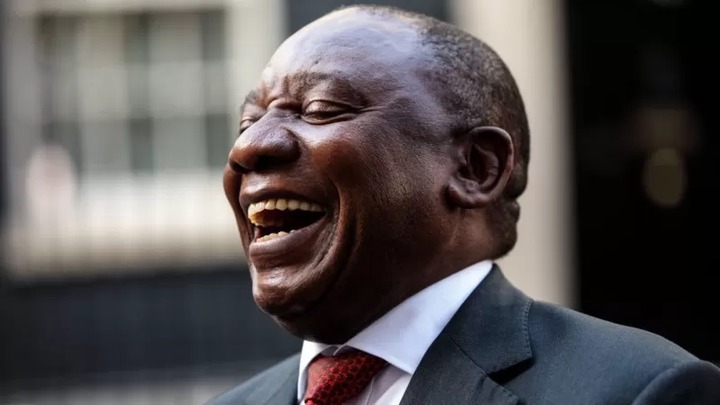 Lies have short legs.Ramaphosa claimed to have disposed of all interests to a blind-trust and had nothing to do with the day-to-day running of any of his businesses. Today, we are told he is a full-time farmer who actions cows from time to time.

A woman was found stuck inside the house in Alexandria, look what she was doing there at night

Sbahle Mpisane's Body Gets Mzansi Talking, See What She Was Wearing

PHOTOS of a girl being forced in to a Nissan Navara by two guys, few hours ago