By Daily-Perspectives (self media writer) | 4 days ago 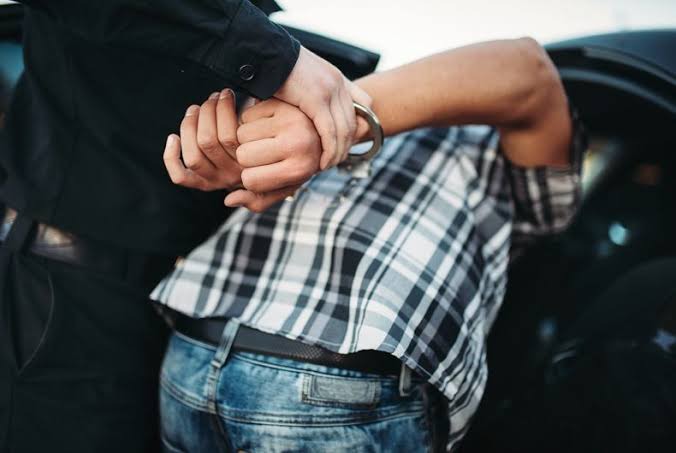 According to a report by sabc news, two men were arrested in Botswana on Wednesday. They were among four gang members that were going around the country robbing people. They were finally found when they decided to Rob security personnel and the Botswana police officers. Below is the actual tweet from sabc news with the details:

"Two South Africans are among four people arrested in Botswana. They allegedly attacked and robbed members of the Botswana Police Service and G4S security personnel at the Turn Right Mall in Mogoditshane" 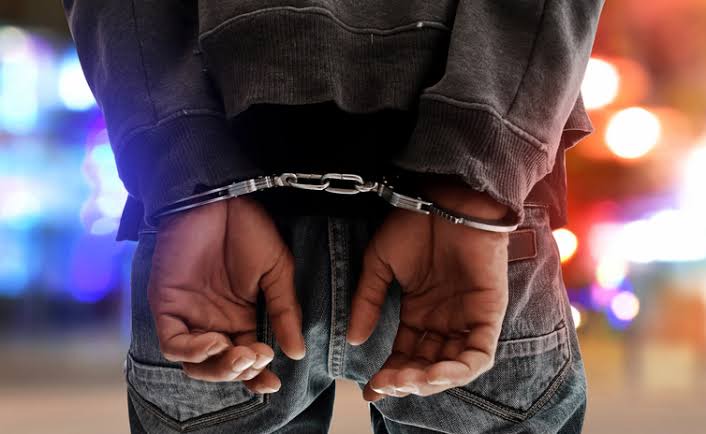 It is said that the two individuals are now waiting for South African government to respond to their matter as the Botswana government has to communicate this through with South Africa. Currently they are held in the Botswana prison and they are awaiting further instructions. 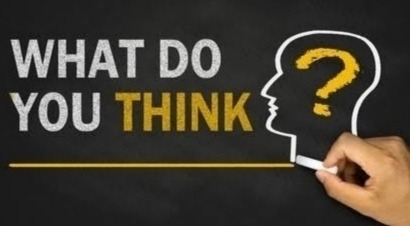 What is your take on the matter at hand? Do you think that this small act by the South African show that that Africans have no reason to be xenophobic?