The death of a 5-year-old girl who was shot in the head had continued to unveil more mysteries.

The incident happened in Nelson Mandela Bay and a man aged 22 was arrested.

Moments after the deafening gunshot rang out from a house in Bethelsdorp on Thursday afternoon, the man was allegedly spotted fleeing the property with a firearm.

It was the child’s father who found her and despite desperate attempts to save her life, the girl — described as a “sweet little angel ”— died in Livingstone Hospital later that night. 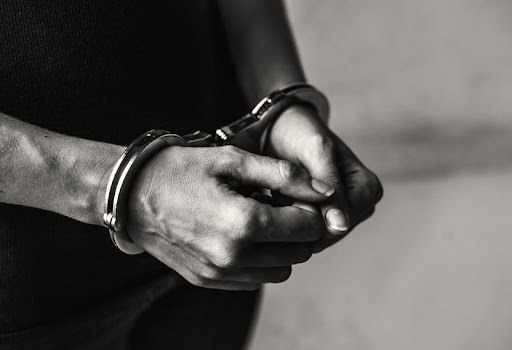 The girl and her family are not being named.

Neighbours and community members heard a gunshot from the house in Mallow Street in Extension 31, a known gang hotspot.

Initial reports from the police indicated the shooting took place between 1pm and 2pm on Thursday.

It is suspected that the three children — two boys aged six, and the five-year-old girl — were inside the house when they came across a firearm and started playing with it.

That was when the fatal shot was fired.

While who pulled the trigger is still unknown, the police anti-gang unit arrested a 22-year-old man on charges of defeating the ends of justice, and recovered a firearm suspected to have been used in the shooting.

The man had apparently been visiting a woman who lives with the family. 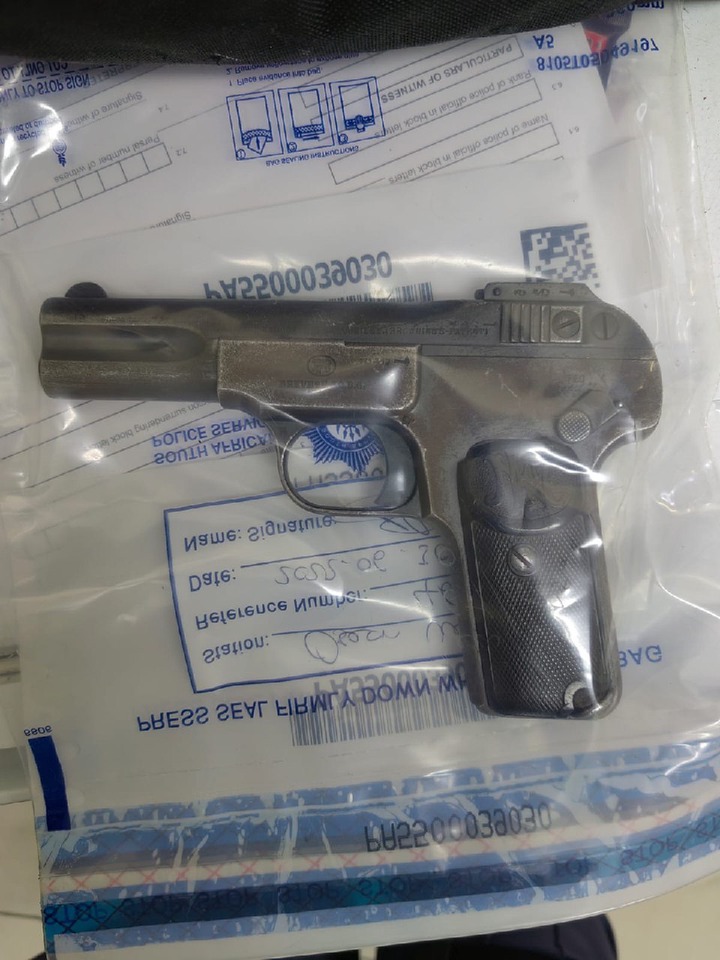 “At this stage it is still unclear exactly what transpired in the room where the three children were playing,” police spokesperson Colonel Priscilla Naidu said.

“When police officers arrived at the scene the firearm could not be found.

“A case of defeating the ends of justice was opened.

“Members of the anti-gang unit followed leads that led them to the 22-year-old suspect who was allegedly in the house and removed the firearm after the shooting,” Naidu said.

She said further investigations had led them to an open field in Extension 31, near the house where the shooting took place.

A .38-calibre revolver, believed to be the firearm in question, was recovered.

The unlicensed gun will be sent for ballistic testing and ownership is yet to be determined, according to Naidu.

Phindile has the most beautiful legs in the entire world: Man tweeted