It’s a very tragic incident that is happening in the country but it also makes one wonder why our boys playing on a damn at this time, when they can see that it is very dangerous for them to be in such a situation and this is something that has led to an unfortunate incident.

A young boy drowned and died, his friend is still missing at a dam outside Polokwane this afternoon, 13 August 2022. You can understand how the family members are very concerned about the sudden disappearance or the demise of the one particular boy, we do not even think that the other one has a chance it is just that he is missing at the moment and the authorities have to do the necessary investigations.

There were three boys who were apparently swimming and one passed away, another one is still missing and the third one has survived. It is very clear that no one has warned their children not to even try to see me on the time. It is very dangerous and they do not know how to deal with the situation while they are on the verge of drowning, so they say something that will cause a serious problem for them as it already has.

The deceased was found inside the dam during search and rescue operation by the experts, obviously this is something that is a major concern because their children can easily get access into that there was just something that shouldn't be easy to have access to.

Especially for the members of the public they are supposed to be Barricades on the premises but clearly they are not it is as if someone took the money that was supposed to purchase fencing, until something else forget disregarding the fact that they could be children who want to play and swim in the dam.

The kids clothes were found outside the dam which clearly shows that the children were probably swimming for fun but did not anticipate the imminent danger, they were doing this without the permission of the authorities as well as their families which has resulted in this tragic death. 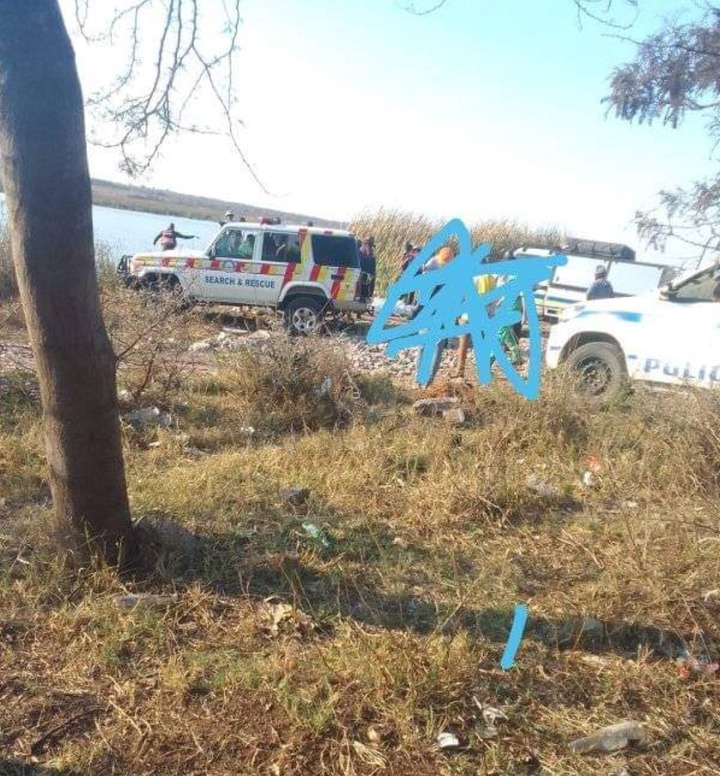 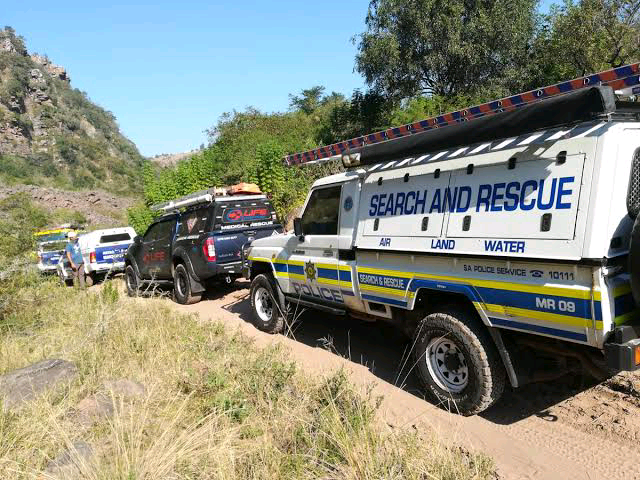 She is mentally Ill and had a sleep walking problem, Tortured As she was accused of witchcraft

Watch: Foreigners Running Out Of Their Shacks As Police Raids Zamimpilo

Ace Magashule Won't Back Down As He Wants To Contest At Next Conference.