'Drama As A Thief Snatches Car From Military Officer In Broad Daylight.

At Akyem Tafo in the Eastern area, on Sunday, a vehicle theft occurred when a car thief stole a car from a military commander while he was on duty in broad daylight. 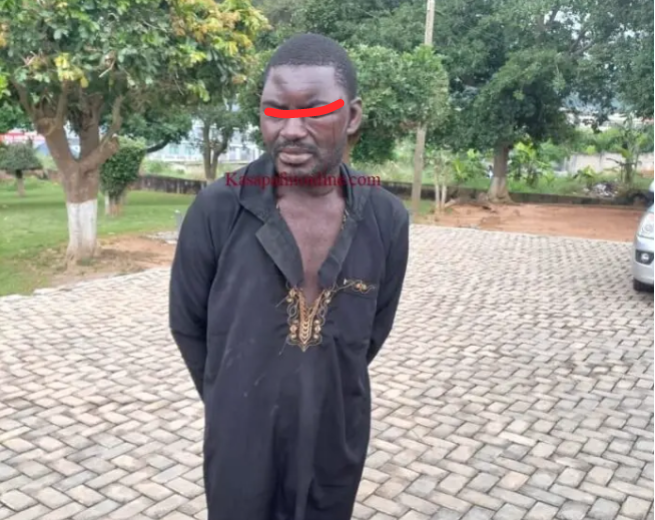 At approximately 1:40 p.m. on Sunday, October 10, 2021, Sargent Eric Okyere Agyapong, a physical training instructor with the Northern Military Command Headquarters in Tamale who is currently on attachment at the Army recruit training school Shai Hills, paid a visit to his wife and children in Akyem Tafo, Ghana.

His vehicle, on the other hand, had a technical problem, so he borrowed his wife's Hyundai Elantra saloon car with registration number ER 490 21 and took his wife along with him to look for a technician to come to their house and repair the car for him.

The suspect and the couple met at a repair shop, and during the midst of their discussion, the suspect abruptly got into the couple's vehicle and drove away with it, causing them to be arrested.

The military officer hired a cab in order to track down the criminal.

When the suspect reached the Suhyen to Jumapo section of the Bunso to Koforidua route, he lost control of his car and collided into another vehicle.

The military commander raised the alarm, and the youngsters in the vicinity, as well as police officers from a nearby checkpoint, responded to the scene. However, the culprit, who was believed to possess juju abilities, fought capture and managed to escape.

In addition to being pepper sprayed multiple times, and beatings, he was overcome and detained before being brought into Jumapo Police Station. The suspect was subsequently sent to the Regional MTTD at the Koforidua Police Headquarters.

The Akyem Tafo District Police command, headed by ASP Fred Kpetigo, traveled to Regional Police Headquarters in Koforidua, where they saw the suspect, who was handcuffed and had a swollen face, in the RMTTU charge office.

The suspect, who wished to remain anonymous, identified himself as Nana Agyemang.

Since then, he has been transferred to the Akyem Tafo District Police Command, where he has been treated and released from the New Tafo Akim Government Hospital.

According to DSP Ebenezer Tetteh, Public Relations Officer of the Eastern Regional Police Command, the suspect is now in police custody and is cooperating with the investigation, while the partially damaged stolen vehicle has been transported to Regional Police Headquarters for further investigation.