By Candylee (self media writer) | 16 days ago 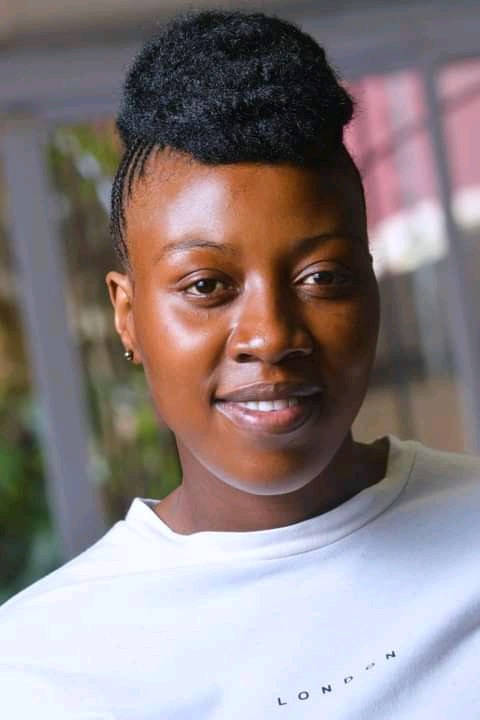 People took Mashelembe's plight and use it as a way to earn money for themselves.

Mashelembe's appearance on the show Mnkwethu when she was teased by her husband and new wife caught the attention of crooks who approached her with the name of wanting to help her while they knew that they would benefit by doing so.

Mrs Mathonsi pretended to sympathize with Mashelembe's condition and decided to arrange a baby shower for her little did we know that she was just a scam.

During Mashelembe's baby shower plans it was said that nothing would come out of her pocket as everything would be donated by people who wished to help her. 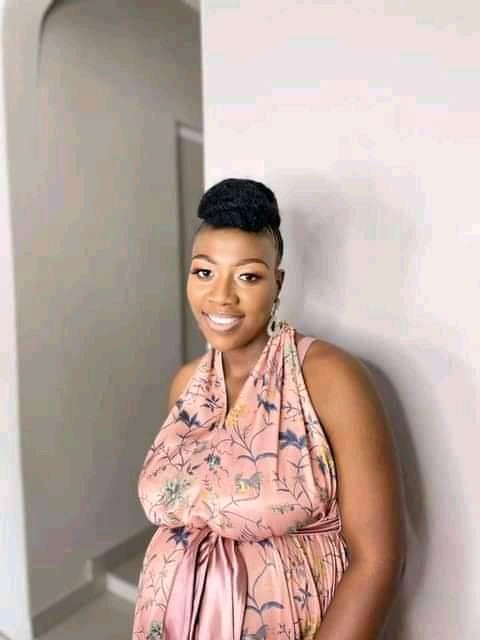 But it seems that all that changed because it turns out that most of the costs were paid by Mashelembe herself.

It turns out that the woman, who had been busy on social media claiming to be planning a Mashelembe Baby shower, robbed her of R20 940.

The Baby shower event was planned to take place in Richards bay on September 25 of which it did happen but most of the costs was paid by Mashelembe and its said because she never wanted or thought of doing a baby shower for her second baby.

This idea came with the ladies who were trying to help her. 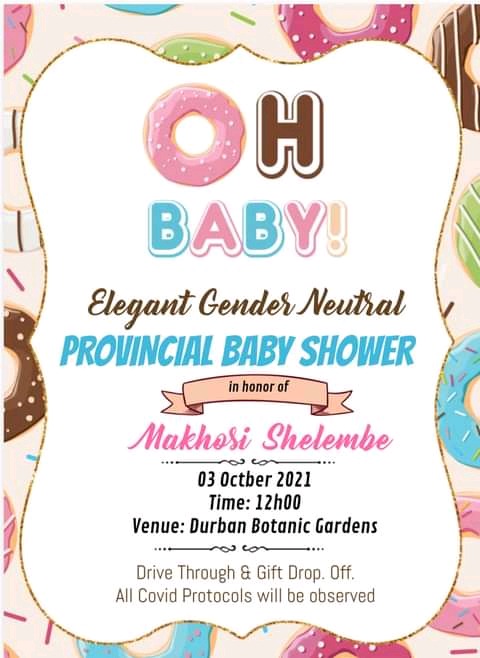 According to our source it is alleged that Ms Mathonsi visited Mashelembe in her home to update her about the Baby shower arrangements and asked her bank account,she took her to town to prove that the account was really registered under her name and asked people to donate.

She was also forced to pay for accommodation, Indaba Guest House, for the planner Ms Mathonsi and her siblings.

It did not end there as the lawyers' letter alleges that Ms Mathonsi stole money from Mashelembe's account .

Mashelembe's lawyers in their letter ordered the woman to pay all the money she took without agreement in Mashelembe's account.

It Ended in Tears for the TV presenter

Did You Know Uzalo Nosipho And Qhwabe Twins Are Related?