According to WBBM-TV, an Illinois man is being investigated for a peculiar incident in which he reportedly invited two kids into his apartment, screamed profanities at them, handed them alcohol, and then started taking off his clothing. 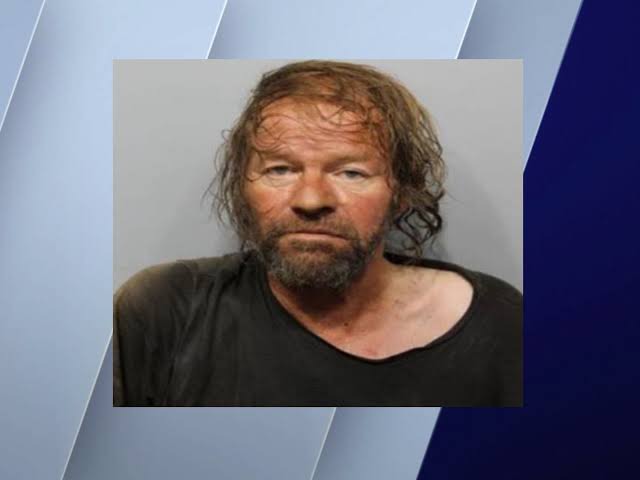 James Krook, 54, approached two kids who were playing in the common area of an Arlington Heights apartment building on August 9 when it happened.

Krook, who was using a walker, reportedly persuaded the kids to accompany him into his flat by claiming he needed assistance getting inside.

The youngsters followed Krook, but as they entered his building, he allegedly yelled at them, told them not to leave, and used intimidation to convince the kids to come inside.

The Daily Herald claims that while inside, Krook gave the youngsters drink.

The kids managed to escape, nevertheless, and informed Krook they wanted to leave via a terrace.

This apparently infuriated Krook, who is claimed to have responded with additional profane language and asked that they return inside.

After the kids turned him down, Krook allegedly replied, "Well, I'm going to take my clothes off," according to WFLD-TV. Krook then allegedly continued to use profanity. According to an Arlington Heights Police Department news release, he then began to take off his shirt and pants.

Around this time, a witness who was walking by heard the kids screaming, approached Krook, and managed to rescue the kids. 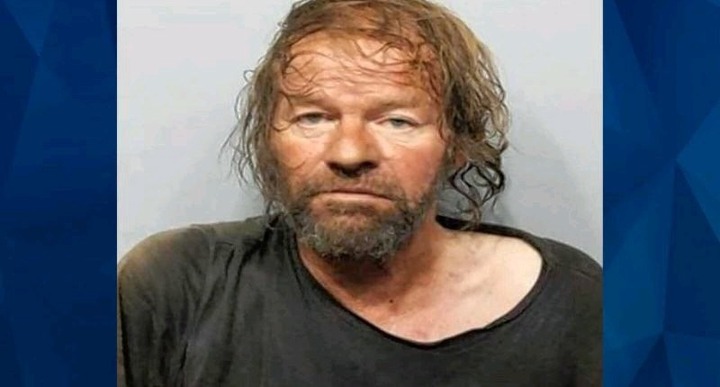 Around 2:00 pm, the police were summoned.

Officers detained Krook on Tuesday on suspicion of criminal abduction and child luring. He will be back in court on Thursday for a hearing on his bond.