A Memorial Service Of Those Who Were Killed In Phoenix Is Underway. 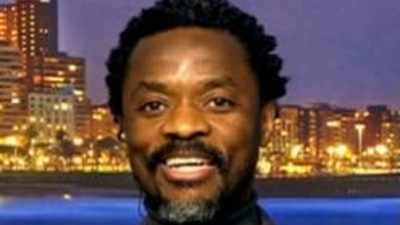 A memorial service for the massacre of people who died in Phoenix in Durban, during the July riots, which left the country in tears will be held.

The Xubera Institute for Research and Development, a non-profit organization that specializes in community research, organized the event and held a media briefing in Umhlanga, Durban.

The riots were sparked by the arrest of former president Jacob Zuma, who was convicted of contempt of court.

Xubera's Xolani Dube said the purpose of remembering the dead was to be remembered by those who were always in the hearts of the people.

“The thing that bothers me is that when black people cry out and express their displeasure they are ignored, as if they should not express their views. "A lot of people died and we must not forget that it went down in history," Dube said.

He said many had tried to block the memorial by threatening to take him to court but failed. He said no matter how difficult it was, the event would continue because it was important that the history of the victims was properly documented. He said the event would be held at K Cap KwaMashu, with various speakers.

The incidents in Phoenix, made headlines during the riots after a massacre that allegedly led to ethnic violence. There are people arrested who are on trial for allegedly killing others who were allegedly shot and shot. They were allegedly insulted with racist remarks and asked what they wanted in Phoenix.

All of this is happening, according to an investigation by the Human Rights Commission sitting in Umhlanga, trying to determine the source and effect of the riots. Among those who appeared before the commission were batterers, police officers, and government officials.