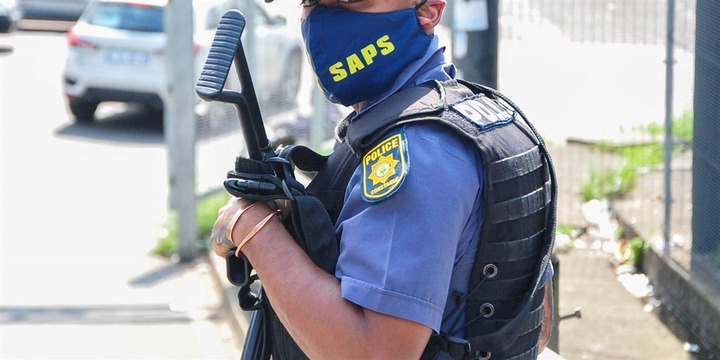 "Members of Jeppe SAPS were following up on information on a case of murder and attempted murder which took place this morning at about 08:26 at the corner Berea and Durban road in City and Suburban," police said (Kwa Mai-Mai).

"One of the members had a gunshot wound to the left leg. One of the suspects approached him and took his state weapon, a Z88 handgun, from him "Naidoo said.

The injured member was sent to the hospital right away.

"The suspects escaped, but reports are circulating that one of them was shot in the chest."

A large-scale search is reportedly underway, although no arrests have yet been made.

"We are appealing to anyone with information to contact the SAPS via MySAPSApp or the Crime Stop hotline 086 00 1011."

"All information will be kept strictly confidential, and callers may remain anonymous," Naidoo said.