THE BULLS OF UMLAZI HAVE BEEN TAKEN DOWN 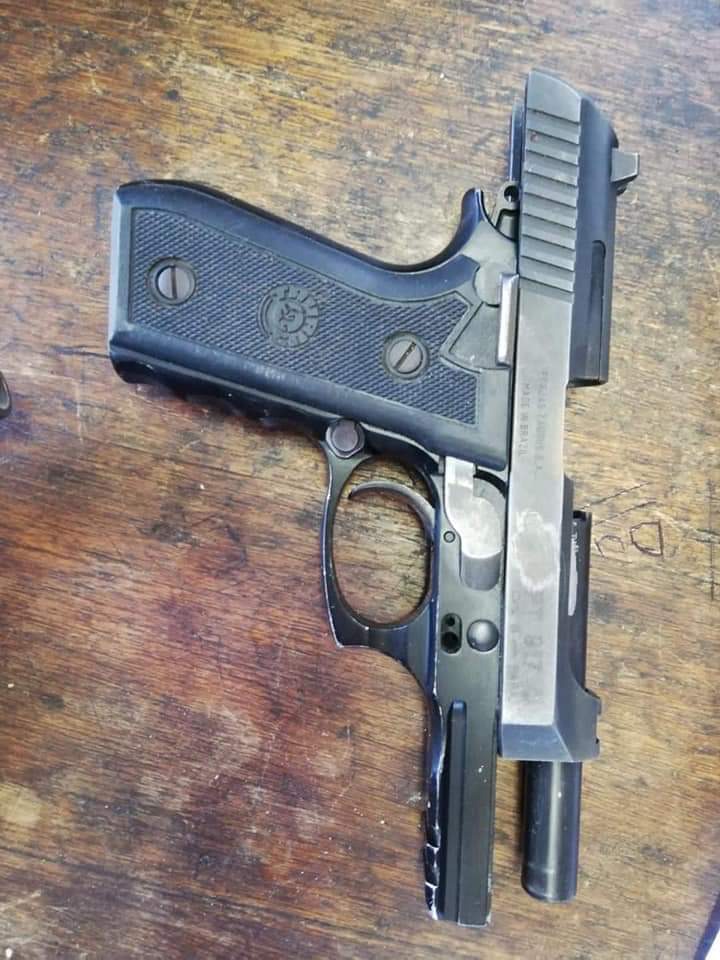 The Umlazi hitmen were arrested yesterday morning at 4am after police launched an anti-crime operation in the Umlazi area. A police team received a tip-off about men who may have been involved in taxi crime in KwaZulu-Natal, they then followed up on the information which led them to a property. During a search he found three illegal firearms, 142 rounds of ammunition and a cassette. 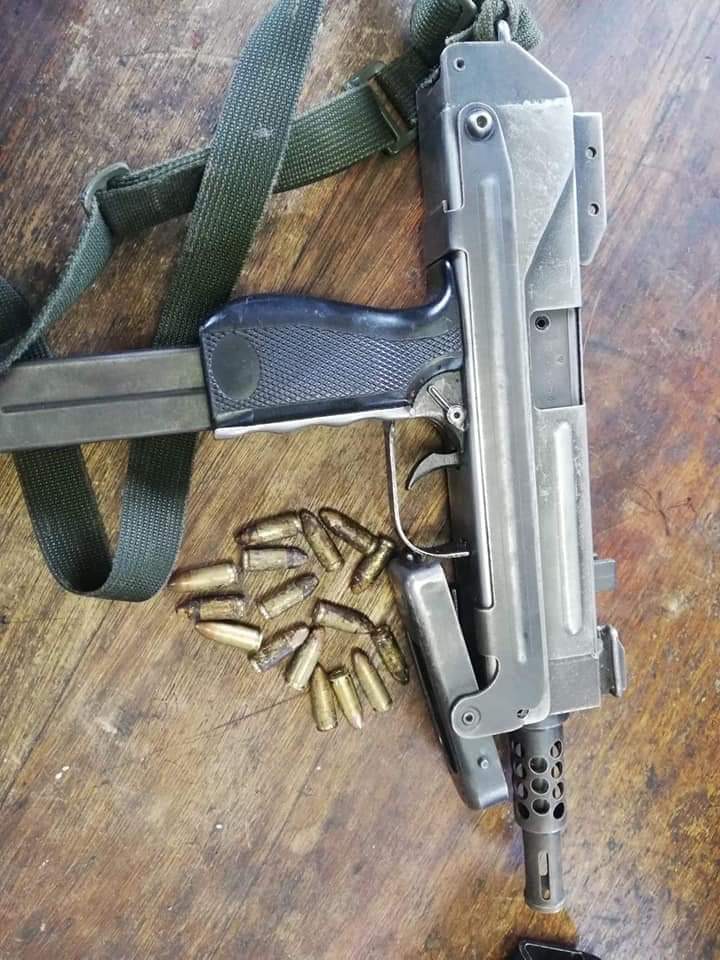 Police arrested four suspects, aged between 22-30 and one of the firearms was of a police officer who was stolen from the Bhekithemba police station in Umlazi. The group is very dangerous and has been terrorizing the area so most people were very relieved after their arrest was made, police always urge members of the public not to be afraid to speak out and report each and every criminal activity that happens in their area. 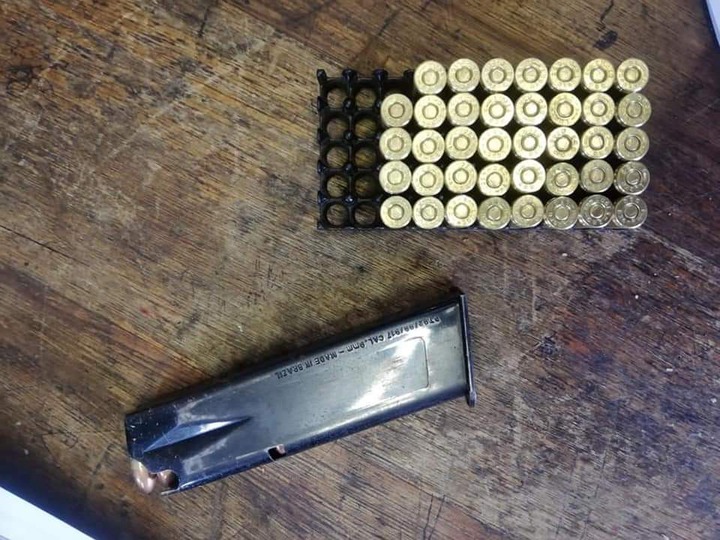 Watching criminals perpetrating crime and just letting them go through to fear might end up backfiring when the criminals come to you the next time, and what’s worse is the fact that criminals do whatever it takes even if it takes killing you so they might even kill you just for a small thing without even thinking twice.