The Police Woman Spiked And Robbed Of A Service Pistol

By Frantiquehub (self media writer) | 28 days ago 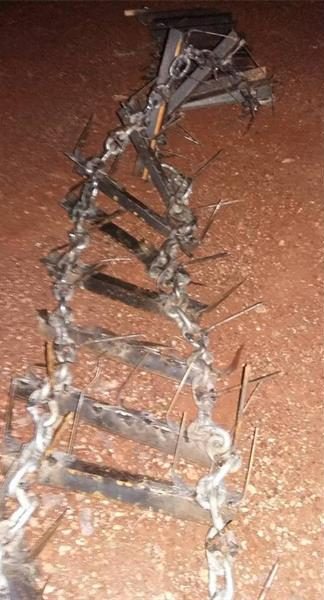 The crime of spiking in the south african roads has taken another turn as nobody is spared including the police,many south africans continues to fall the victims of these crime despite the police's efforts to blow a whistle about it on the social media platforms.The police went on to draft the advisory cautions about how the victims should do when they happen to be spiked.The starters are adviced not to stop their cars and atleast drive to the nearest police stations or the filling stations.For those who have been spiked before,they're advised to call the police immediately before coming out of their vehicles to chsnge the damaged tyre. 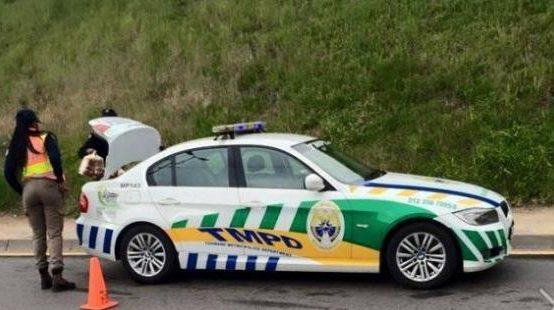 The very person who's thought to be more vigilant and aware of the spikes in the south african roads has fallen a victim,the female Tshwane metropolitan police has been spiked,the woman went out of the vehicle after she became suspicious that the tyres are being spiked,the three armed men over powered the woman and took his service pistol and other valuables that were in the car.The criminals might have been aware that she was travelling alone without a backup,thus making her more vulnerable and unsafe.If the police are also being targetted by the criminals,the ordinary south african motorists aren't safe at all. 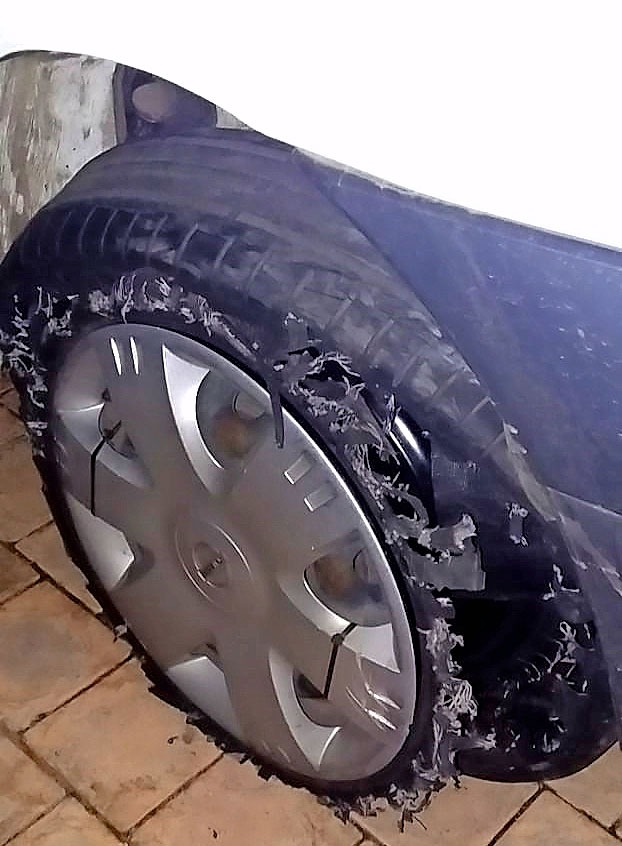 This type of crime has started like it would end much faster but it seems like it is here to stay as it is fast spreading to other provinces.The quite and long roads are the ones that are normally having the spikes.

Here's What happens when you do not wear seatbelt, Grade 4 Child thrown out of car during collision