In the world that humanity exists in, there are a lot of flies and one of them is racism. Racism is something that has been created many years ago to advantage people of different skin tones and treat them differently and badly from the rest in terms of denying them access to certain opportunities and just the privileges of being treated as human beings.

Even though back in the days, a lot of people took it upon themselves to fight against the system of racism to fight for the equality of those who are discriminated against. Now that it seems like societies are coming to terms with co-existing and living in harmony with each other, ignoring skin tone. 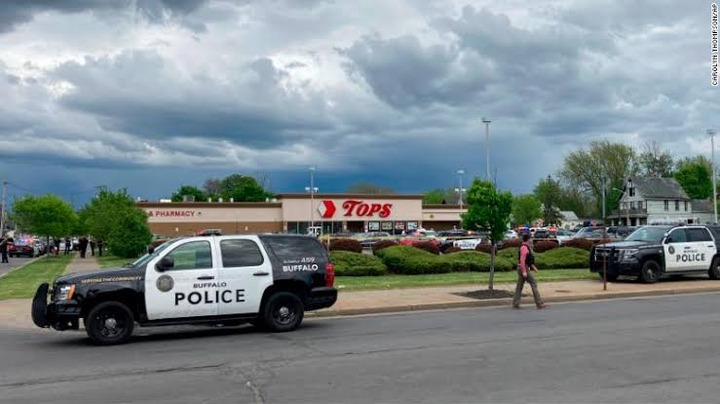 There are still some people who walk around with hate in their hearts for other races, and this results in them committing hate crimes targeting only certain individuals. Things like this are often seen in America. Where there have been many cases of people who were armed going into spaces and shooting at people, it has almost become a norm that things like this happen in society. 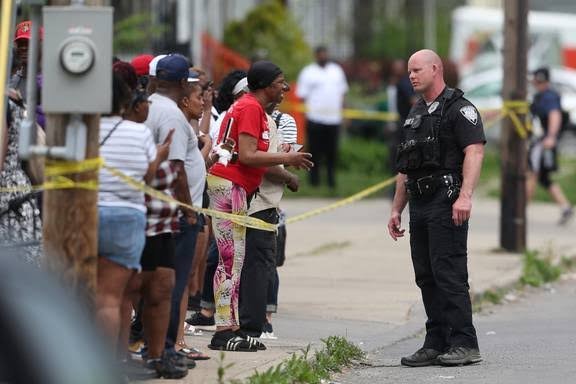 Another young man did the same in Buffalo, New York, where he shot 10 people dead, and it is believed to be racially motivated that he live streamed for many people to see.

The young man opened fire on four people in a parking lot before walking into the top supermarket and continuing to shoot. 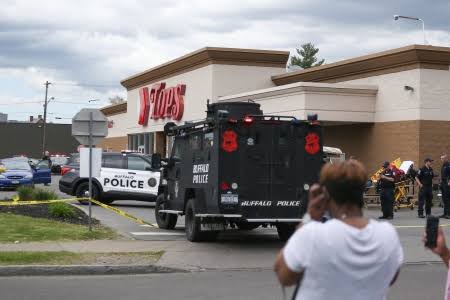 Eleven of the victims were African American. When the authorities arrived on the scene, the white man wanted to shoot himself, but the police were able to convince him to surrender. This is another case of many hate crimes. 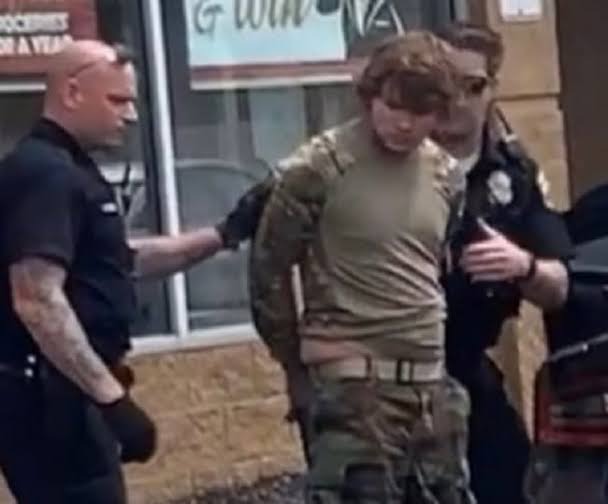