On Tuesday, the minister of police in Krugersdorp declared war on illegal miners. The illicit Zama Zama miners have been wrecking havoc for years. Roughly eighty people were arrested for illegal mining. The youngest of the group of eighty was just 14 years old, and there were 20 of them. One of those taken into custody was just 12 years old. There were allegations of a firefight between law enforcement and illegal miners, with one miner dead and a 12-year-old youngster kneeling in front of the officers. The kid said police he had no clue where the weapons came from. When police proceeded to place handcuffs on the small boy, he began to pray.

After a five-hour police operation, scenes from a movie were revealed at the Krugersdorp mining dumps on the West Rand. Police, the Hawks, criminal intelligence, and mine security descended on the mining sector at West Village, a suburb of Krugersdorp, and locked down all routes leading there. As a kind of retribution, the miners began firing on the cops. Eight women were victims of sexual assault and abuse a week ago. There is talk that zama zamas are responsible for the rape. After the rape occurred, Bheki and his police force decided to take action.

Those who are trafficked and forced to work as illegal miners are generally stereotyped as young lads. Avenging bullies have turned an innocent youngster into a criminal, thus his prayer has a fatal effect. The unfortunate outcome of today's arrests. 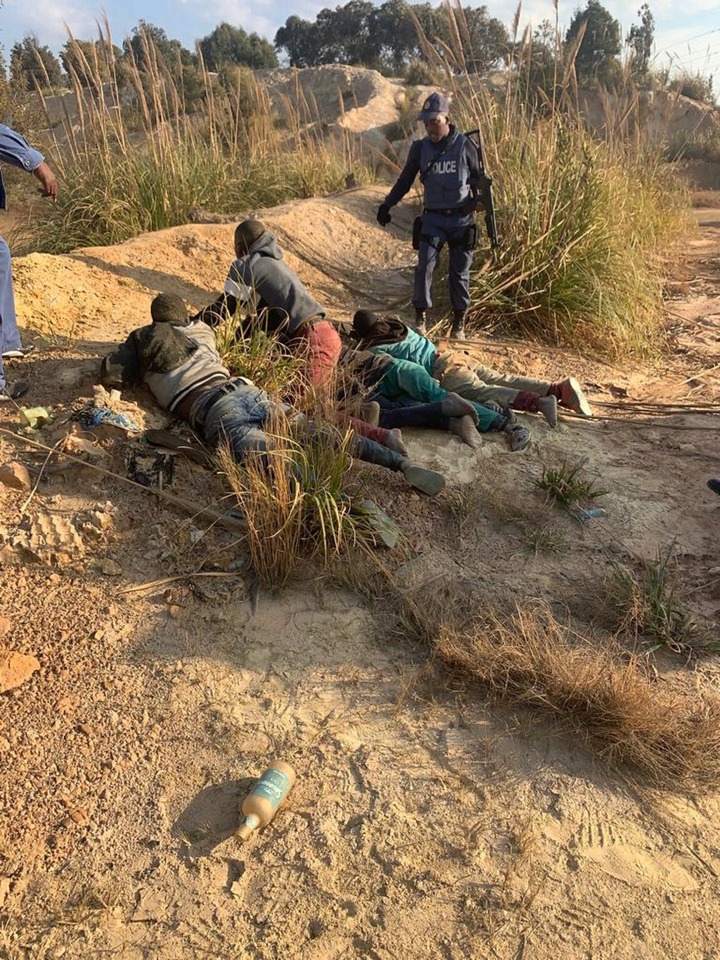 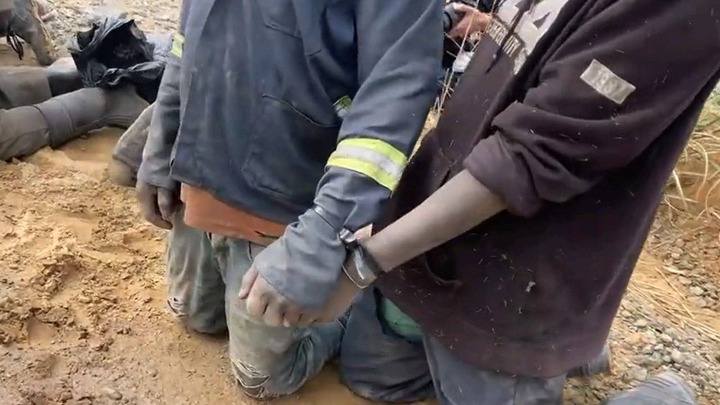 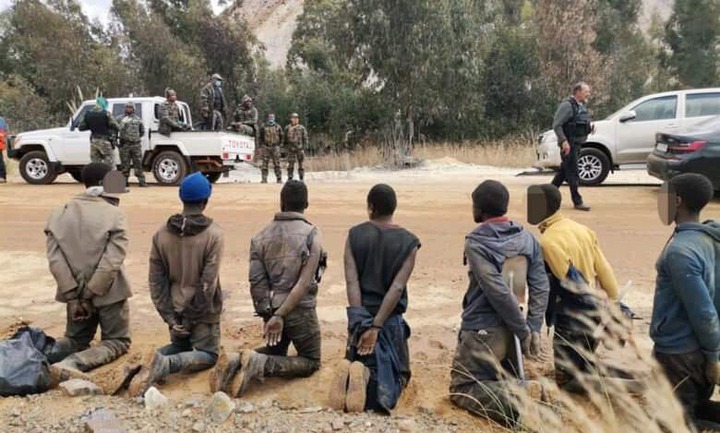 Today's ZamaZamas operation uncovered five illegal plants with a total of almost R2.5 million in gold, and several cell phones were confiscated as evidence. The Zama Zamas case has been neglected by police for too long. These Zama shades have been making waves on social media.