" If The Court Believes I Committed These Crimes Without Evidence, So Be It. "- Rosemary Ndlovu

Alleged killer cop, Rosemary Ndlovu, has today introduced a new character in her movie life in court, whom she calls Benett Ngomane. She adds that she was cheating on her late boyfriend Maurice Mabasa when he was killed, but says that she cannot prove his existence because he was her concubine, and never kept his details. 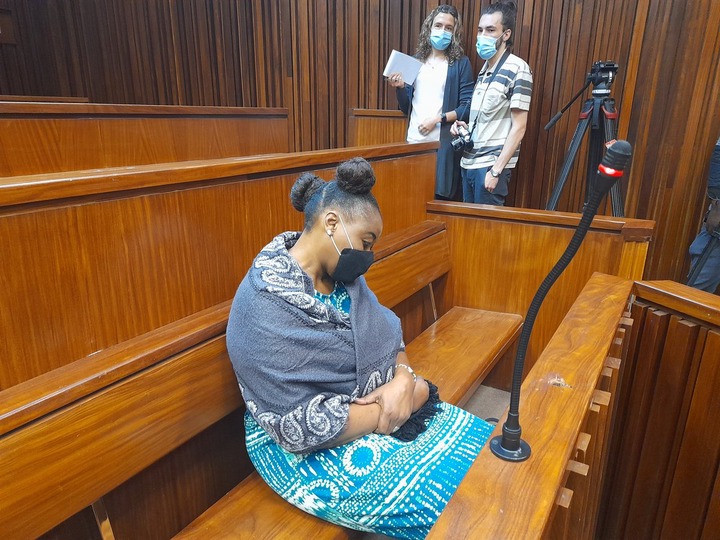 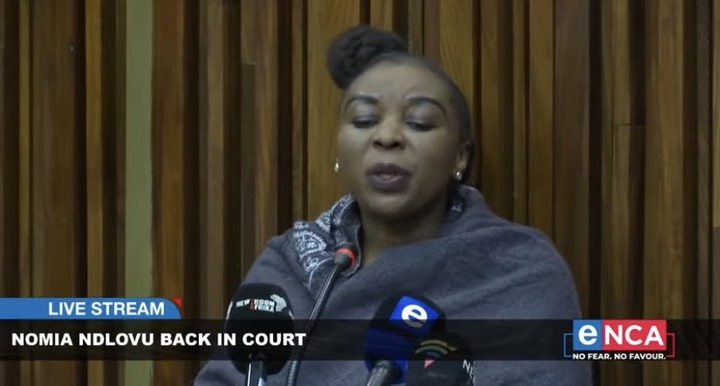 During the first few days of her trial, Ndlovu displayed a woman who suffers from a personality disorder. One moment she was acting like she had a mental disorder, then the next, she was crying when shown pictures of her late lover. She always told the court that she was not feeling well, that she was sick or feeling dizzy. The judge had to postpone her trial more than once due to her health. 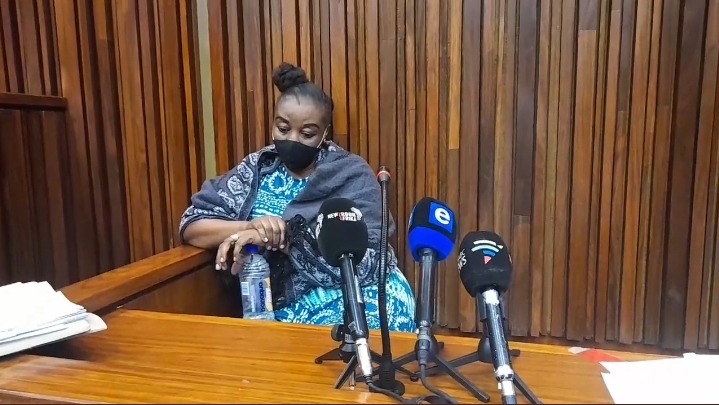 Now that she is back for yet another day in court, Ndlovu told the court that she is not guilty of the allegations but if it finds it fit to charge her with murder when there is no evidence, then the court might as well do as it pleases, and claims that she did not commit any crime, that she is innocent.

According to the public's opinion, the court has no tangible evidence except the video where Ndlovu was orchestrating her sister's murder. Apart from the hitman's confession, the public believes that the state does not have enough evidence to sentence Ndlovu.

If Ndlovu is guilty of her crimes, with or without a mental disorder, then no one is safe around her. Chances are, she would kill someone in prison too. Even if she's institutionalized due to mental health problems, she would still be a safety risk. She needs life in solitude as manipulation and installing fear is her greatest and most dangerous weapon.

The justice system should play its role, and all the guilty parties should be brought to the book as people lost their lives. It is mind-numbing that people take life insurance policies to commit crimes. Unless an example is made with those that kill for insurance payouts, the masses will be scared to take life insurance for their children's future.

Be It. Benett Ngomane Rosemary Ndlovu