KwaZulu-Natal traffic cop released on R1,000 bail after being charged with corruption.

By Bigwhale (self media writer) | 3 months ago

A traffic cop in KwaZulu-Natal is in hot water after he was arrested on corruption charges after allegedly accepting a bribe. He was later released on bail. 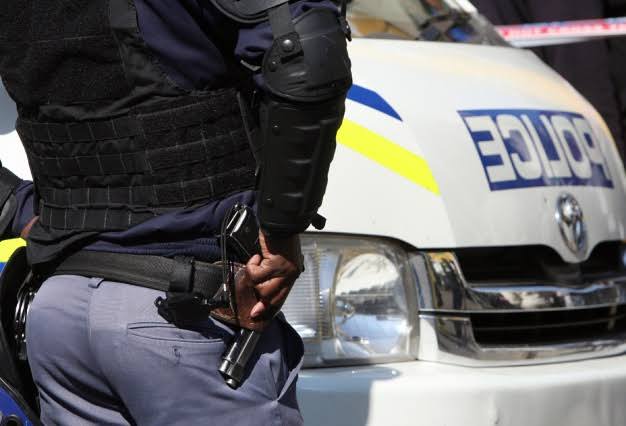 In court on Friday, Dumisani Mchunu, a 44-year-old traffic cop from the Umvoti Local Municipality in the area, appeared and was released on R1 000 bail after appearing in the Greytown Magistrate's Court.

A spokesperson for the Hawks, Warrant Officer Bonnie Nxumalo, confirmed on Monday that Mchunu is suspected of having stopped and detained a man who was driving a vehicle with Gauteng registration plates on Durban Road in Greytown earlier this month.

"He allegedly informed him that the vehicle's registration plates were fictitious, and then he impounded the vehicle. It is also alleged that he demanded R10 000 in exchange for the release of the vehicle." 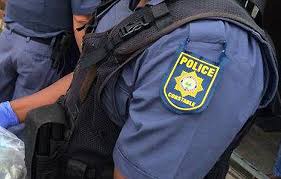 Nxumalo stated that the matter had been reported to the Hawks' Serious Corruption Investigation team, and that a clandestine sting operation had been carried out. She claimed that money was exchanged during the operation before the authorities pounced on Nxumalo and arrested him.

"Mchunu was taken into custody on Friday and charged with bribery and corruption. On the same day, he was taken to court, where he was found not guilty and released on bail." 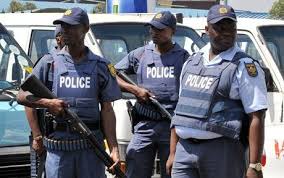 The matter was postponed until the 1st of April in order to conduct additional investigation.

Content created and supplied by: Bigwhale (via Opera News )