Most Dangerous family in the world.

By @TrendingCelebsSA (self media writer) | 15 days ago

This is Nikko Allen Jenkins, currently he has 4 death sentences. If you would like to know more about him and his infamous notorious family, keep reading as i share everything about the Jenkins family. 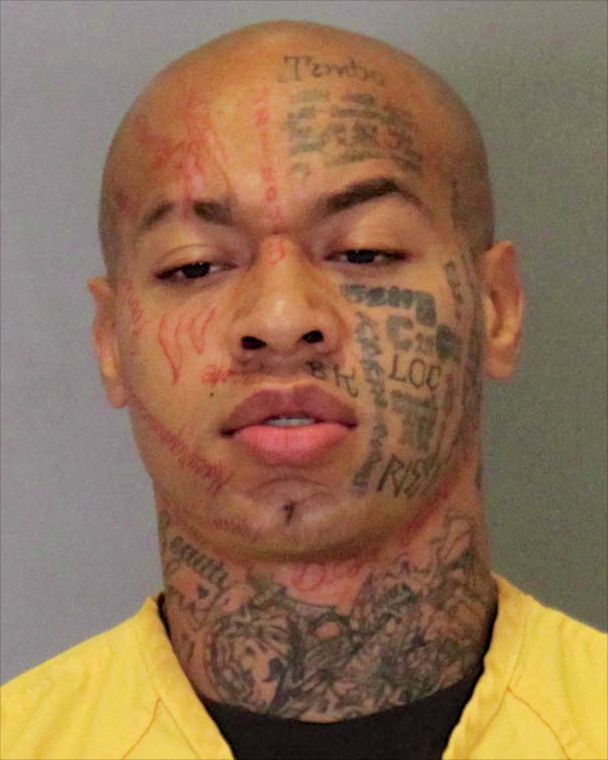 Nikko was born in September of 1986 to Lori Jenkins and David Magee in Ohama, Nebraska unfortunately both of them have deceased. At age 7 Nikko brought a loaded gun to school. Eventually, he was sent to a group home where he was kicked out due to excessive violence.

At 15, he was sent to a youth detention center for armed carjacking. He was sentenced to 20 years but only did half the time. This was interesting, being that he incited riots and he assaulted guards. Majority of Nikko's sentences was spent in solitary confinement. So when he was released it was directly from spending years in a hole.

Nikko reached out and said that he did not want to be released early. He felt like he would kill. He was even recommended mental treatment but none was ever provided to him. Nikko became a free man in 2013, within a month of getting him out, he killed 4 people in 10 days. 3 of those were from carjackings and 1 was actually a friend from prison. They posted a picture together hours before Nikko shot him in the head.

Let's get into details of murders and how his family is involved.

Lori Jenkins, Nikko's mother was sentenced to 10 years for helping Nikko commit the crime.she bought all the ammo that was used. 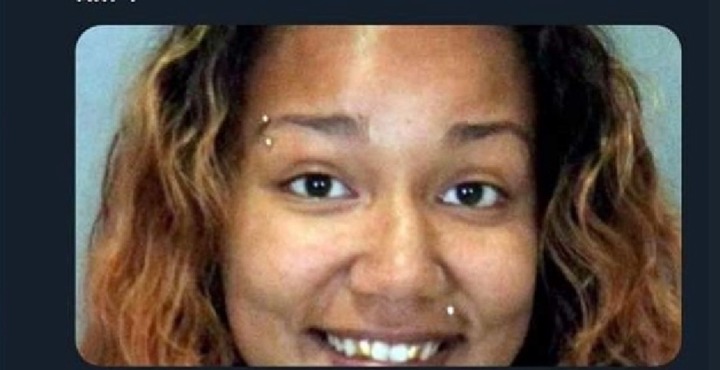 Erica Jenkins, Nikko's sister sentenced to life without parole for the murder of Nikko's friend from prison, Curtis Bradford. She shot him first and Nikko did the second shot. She got mad at her brother saying that he '' ruined her first kill'' 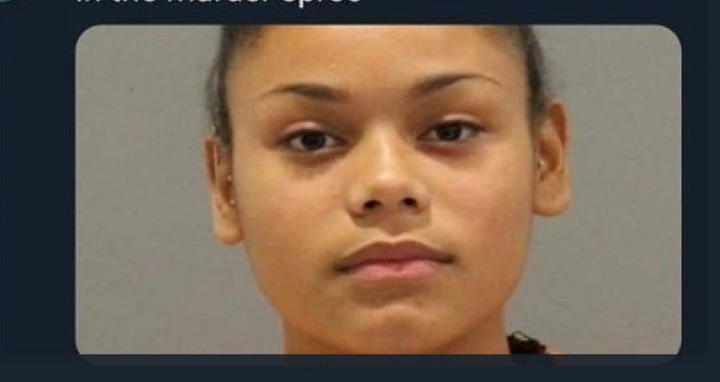 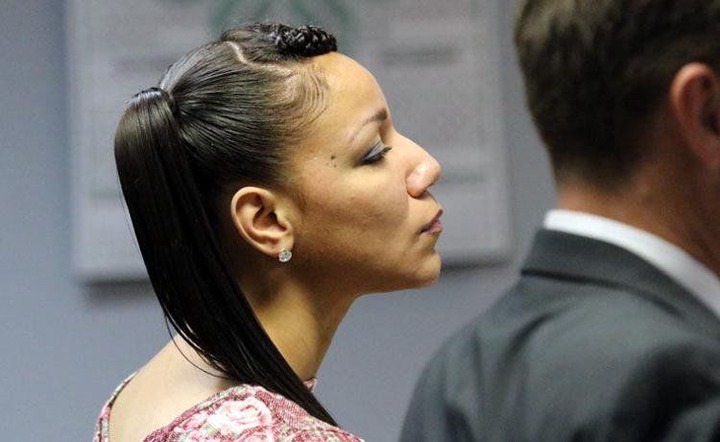 Warren Lavering, Nikko's uncle, accessory to one of the murders.

to deteriorate and the judge did not feel like he would be a good candidate for a death sentence. Nikko continued to mutilate his body, he used razor razors to attempt to cut 666 in his face and split his tongue. He also split his penis, which required 62 stitches. 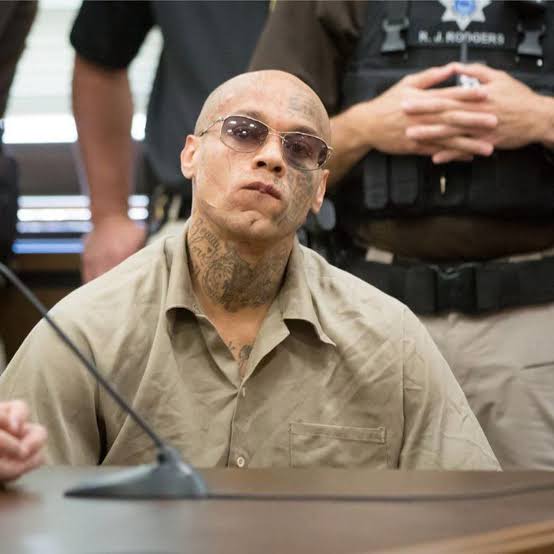 Nikko also shared that an ancient Egyptian serpent God told him to commit the murders and mulitate his body. Strangely enough the judge changed his mind and said that Nikko should get a death sentence. They think he's lying about his mental illness.

This in Nikko's family and they have been convicted of 633 crimes in Ohama Nebraska since 1979. 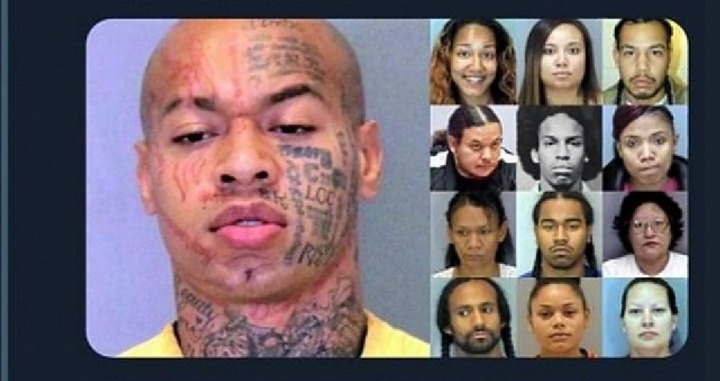 Letoya Reveals What Brenda Fassie Said About Her Before She Died