Mkhize's problems are getting from bad to worse and what he attempted to do has now failed after the Special Investigative Unit confirmed this action against him: 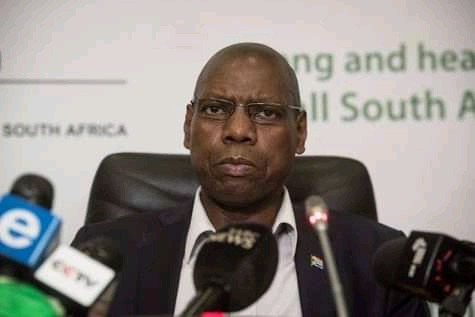 Someone should have told him that his plan will dismally fail as the SIU have tighten their loops more than ever.

Mkhize was trying to escape the mess he made at the Department despite the findings by the SIU that he and his family benefited from the tender corruption by Digital Vibes on matters related to Covid 19. The report was released by Cyril Ramaphosa some time back and it incriminate Mkhize a lot. It will be remembered that Mkhize before he resigned, he actually paid back some of the money so now it makes no sense as to why he intends to stop SIU. 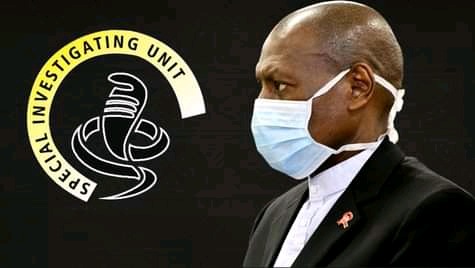 Mzansi Celebrity News has learnt that Mkhize wants the implementation of the SIU report be suspended.

This was revealed by SIU spokesperson, Kaizer Kganyago who emphasized that they will do all they can to oppose Mkhize's application.

It will be remembered that in July, SIU instituted civil proceedings in the Special Tribunal to review and set aside the R150 million Digital Vibes contract with the national Department of Health.

"The SIU is also seeking the repayment of amounts received by several respondents, including a total amount of R22 million that was already frozen by means of a tribunal order that was obtained on 17 June 2021. One of the respondents that received money from Digital Vibes contract paid back R11 542 710 in August," he said.

Recently, Mkhize approached the Gauteng High court to have the SIU's damning findings against him be set aside and declared unconstitutional and unlawful.

In a founding affidavit, dated 14 October, Mkhize said the unit came to its conclusion without considering all the facts.

However, Kganyago states that during a case management meeting held in the Special Tribunal on 15 October, the process was explained to Mkhize.

According to the SIU, Mkhize and his family benefitted unduly from the Digital Vibes contract.