Gender-based and femicide violence is another problem that South Africans are facing at the moment. It has become such a huge problem that South Africa is considered one of the most unsafest countries for women, especially to live in, because on a daily basis, women become victims of violence from men who they do not know and most especially from men who are their romantic partners. In

the past few years, many women have become victims of gender-based violence and femicide, and many of them have been brutally murdered by their partners. The rate at which women get killed and get killed has motivated many South African women to protest and plead with the government to do something to protect women and children in South Africa, but it seems like their pleas have fallen on deaf ears because women are still being brutally abused and murdered. 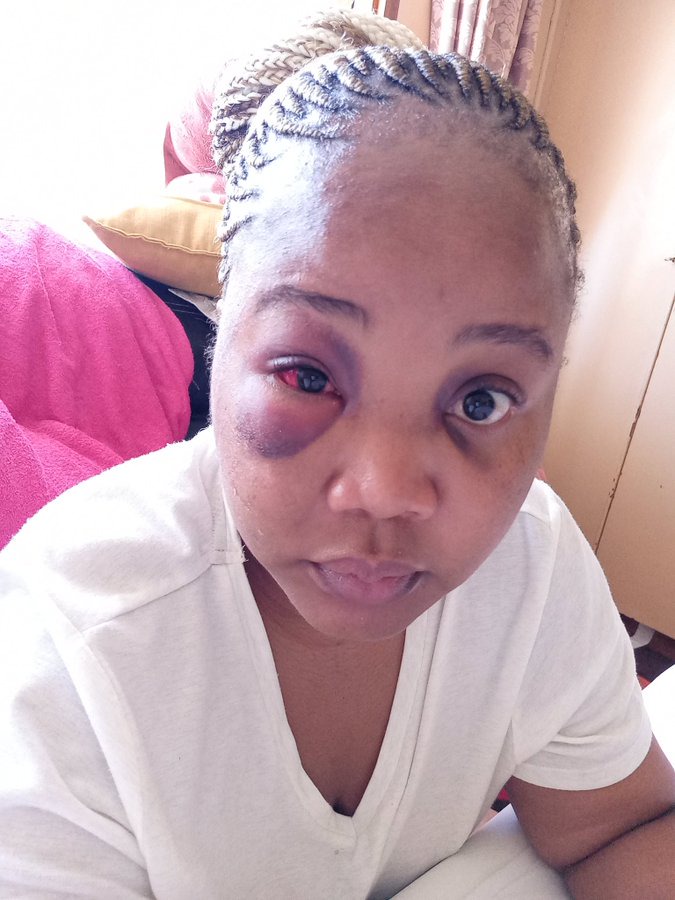 Every time it is reported that another woman has died as a result of gender-based violence, the stories of how they dealt with their partners' abuse become more shocking by the day. "JusticeForNamhla" has been trending for a few days after it was reported that Namhla Mtwa was shot 9 times in front of her home in Mthatha by her boyfriend, Major. 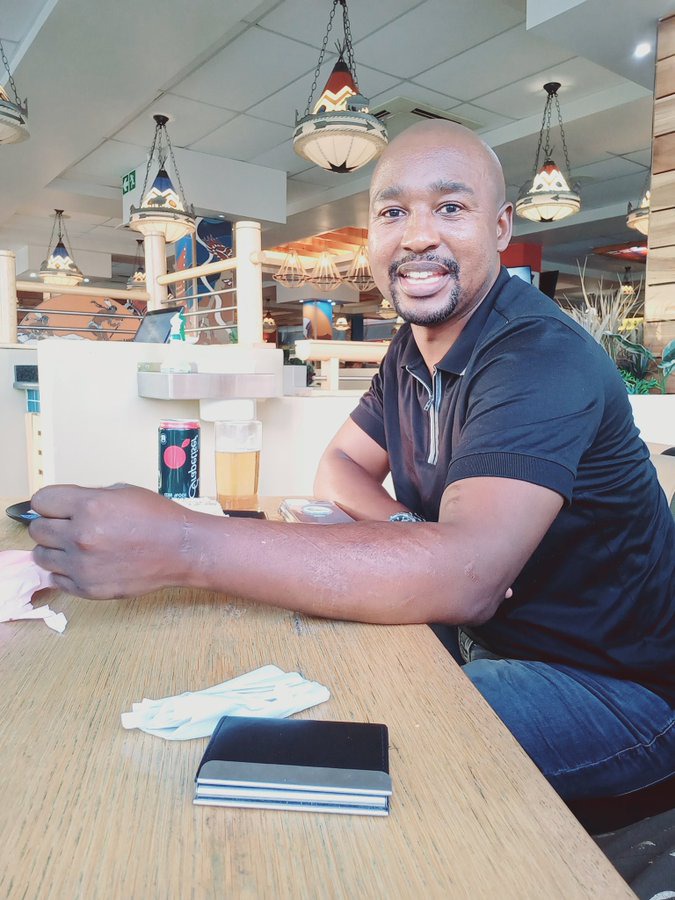 Namhla has been living a horrible, abusive life for 17 years and being treated in the most inhumane way by her partner. Videos and images were shared on social media of what she had to endure throughout her relationship. Many times, she also tried to leave the relationship, but she would get threatened by the man. It was also revealed that after her murder, Major did not get arrested because he is allegedly a powerful man with connections. He is also no stranger to getting in trouble with the law. He has been arrested before for attempted murder. 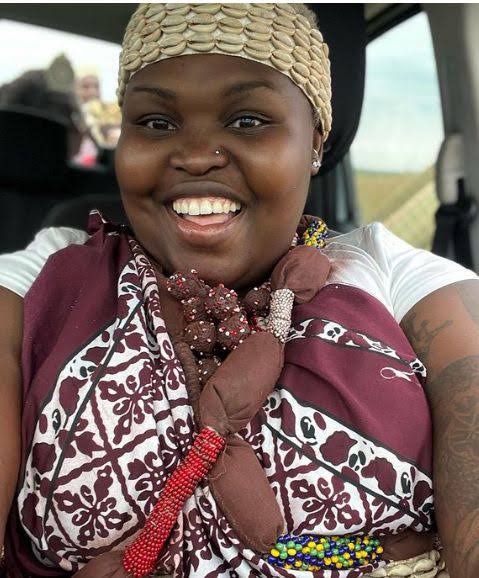 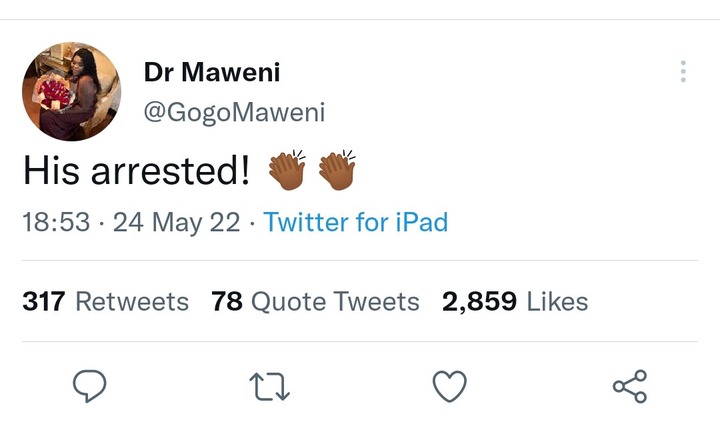 The story of Namhla is heartbreaking, and citizens have called for his arrest. It seems like justice will finally have its cause. The well-known traditional healer Gogo Maweni was touched by this case, and she was begged as a traditional healer to assist the family of Namhla. Gogo Maweni got in touch with Namhla's sister, and she posted on her social media that Namhla's boyfriend has been arrested. 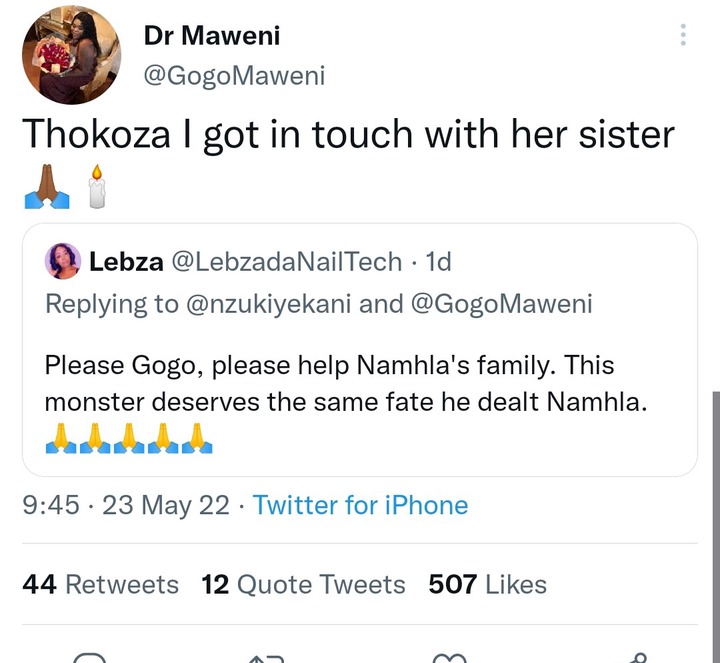 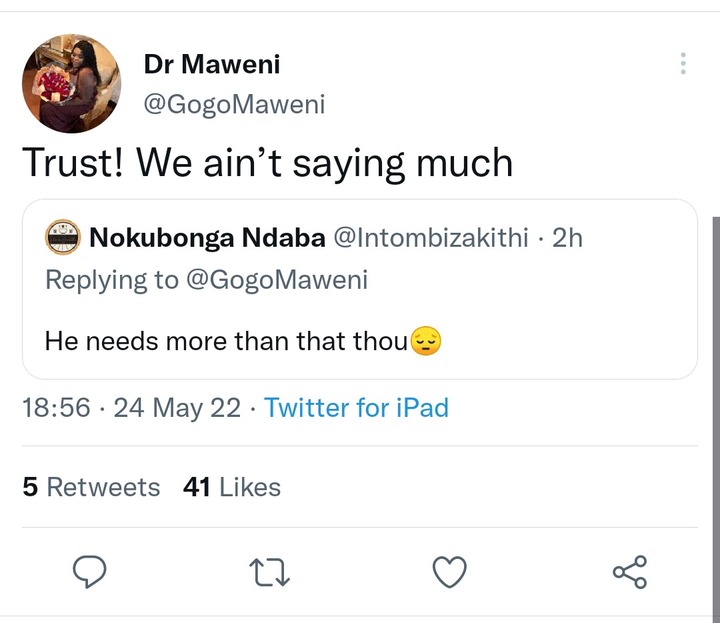 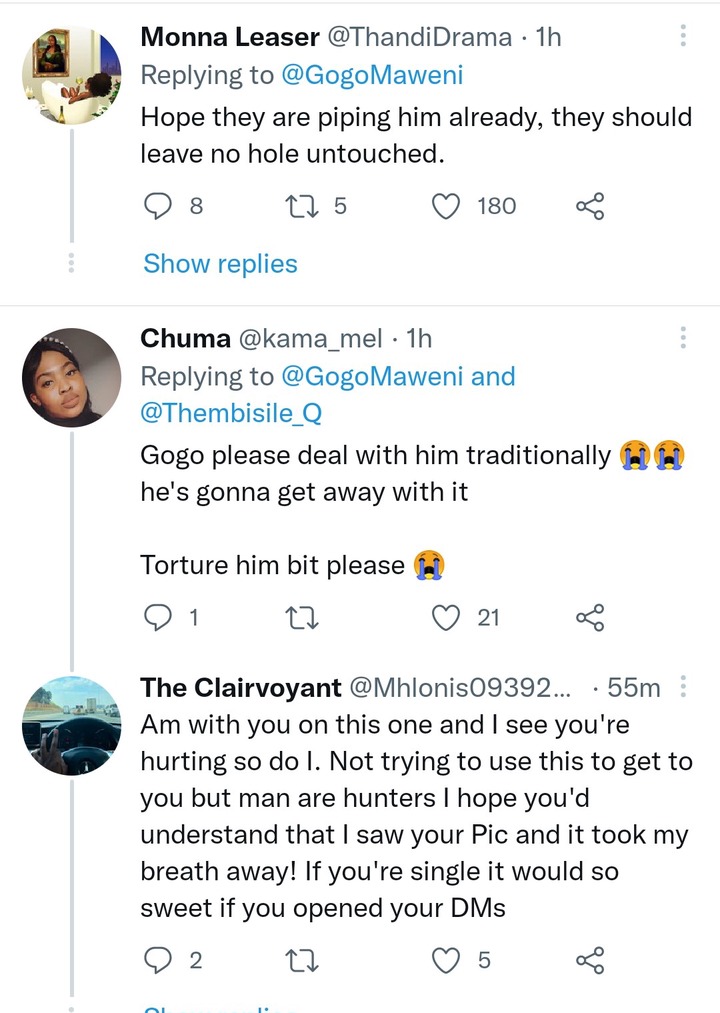