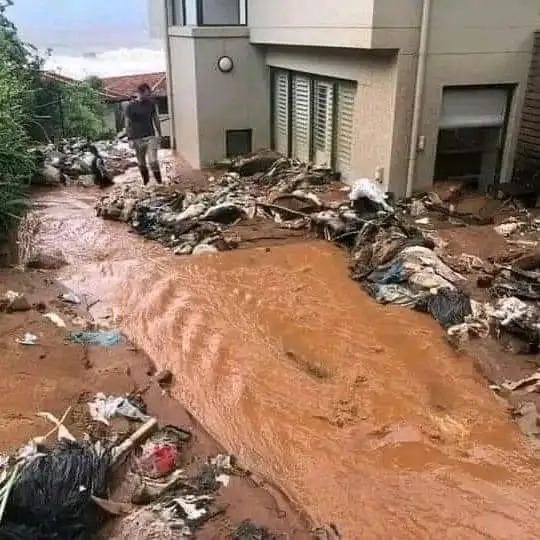 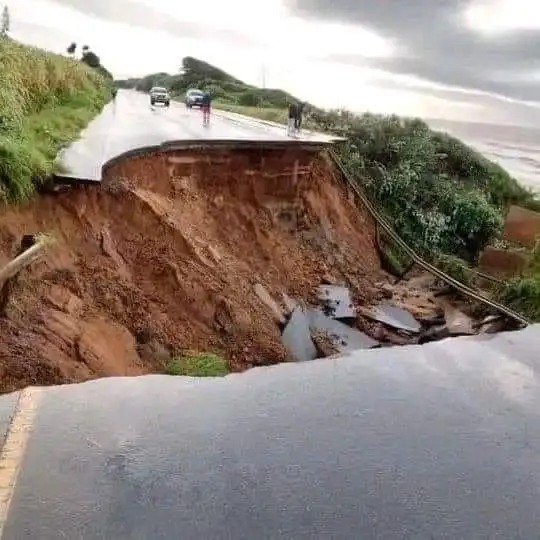 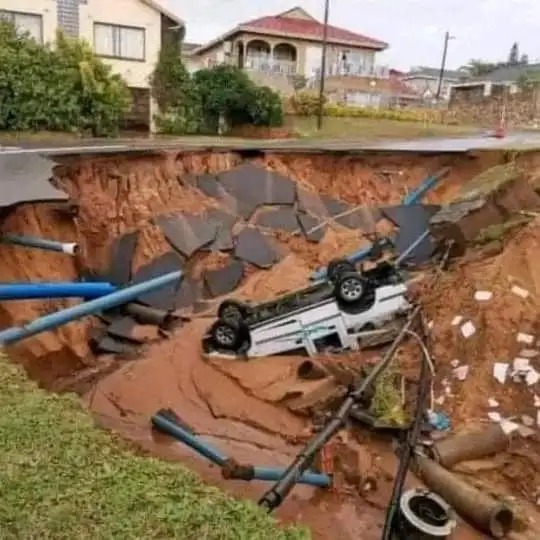 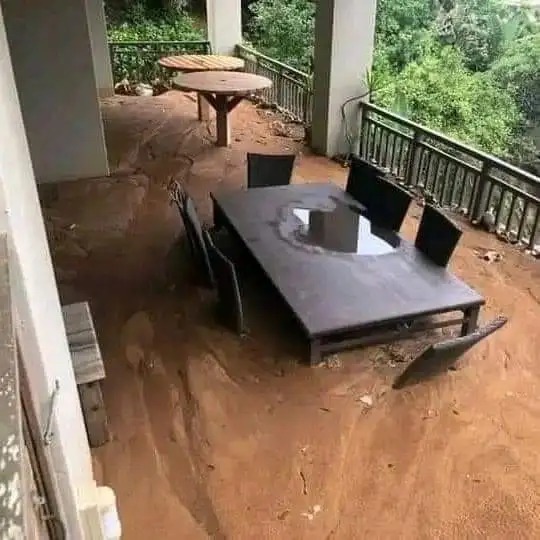 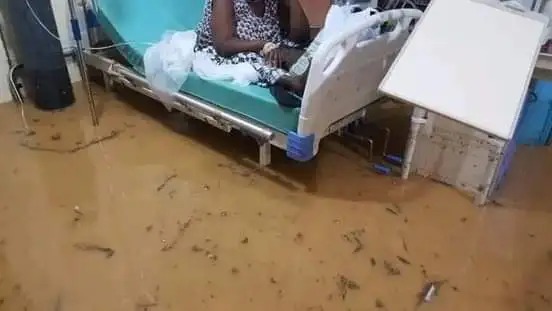 God may you continue to be with Elvis Nyathi.

In addition KZN is not like other provinces. If you want to believe read below

1: KZN is the only province that has its name KwaZulu Natal in South Africa 🇿🇦. Some provinces are not called Venda or Xhosa

2: ZULU means heaven. So if we all die as Zulus Siya e Zulwini

3: Zulu warriors are the only one who can't beat red British Amy in the world.

4: If you can go overseas and say you are from South Africa the first thing they are going to say is that you are a Zulu. Because that name is respected to other countries and they know that only the Zulus live in South Africa

6: The day Jesus was killed in the above countries he rose up in South Africa in KZN and became a Shembe. The one who rules us now is Nyazi wezulu is God there is no god in other countries but we have him ours.

7: In BET wards Only Zulu comment. (Black Mambazo 5 times, Tsosti, Black coffee and others I can count)

8: A song and song that will be famous and hits all over the world will be Zulu.

9: KZN is the only province that has a team with its name AmaZulu

10: From Jozi to KZN and other provinces the tax industry is run by AmaZulu. Taxes are called Zulu names Siyaya, buffalo, we have arrived ext..

12: Only KZN has its Zulu beer. There is no Xhosa or Venda but there is a Zulu person.

What I want to say to people who are saved and who don't keep traditions change and follow what is yours. 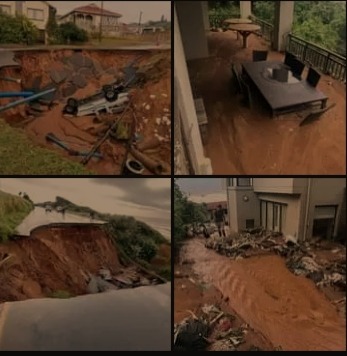