SA is worried that ANC officials will LOOT money for KZN flood victims. See how much is given 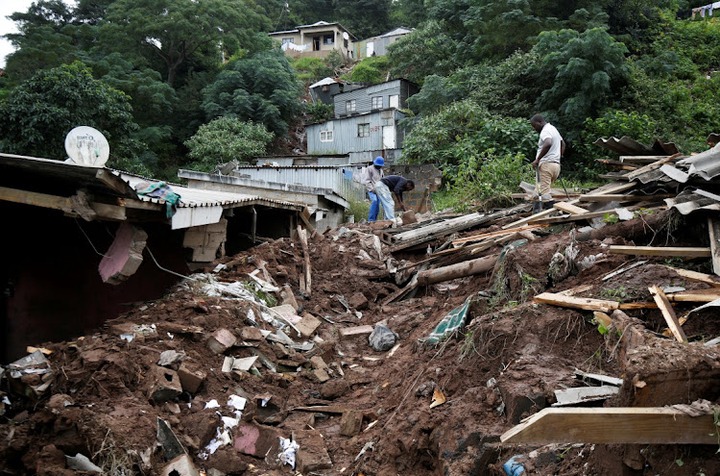 Mmamoloko Kubayi announced on Friday that the preliminary assessment report from the provincial department of human settlements indicated that there more than 13,500 households were affected with just over 3,927 houses destroyed and 8,097 houses partially destroyed. REUTERS/Rogan Ward/File Photo"/>

Section 6 (a) of the Division of Revenue Act says that funds should be reprioritized so that they can be used quickly. To help people affected by the disaster, the grants mentioned above have been reprioritized." To make this happen, a new cash flow was sent to the National Treasury on April 14, and they gave it the thumbs up. 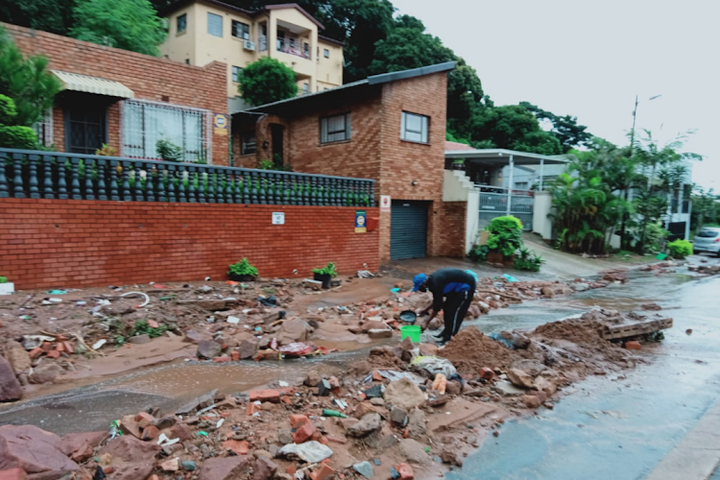 As part of the consultation, eThekwini's two sources of funding are also being re-prioritized. The city has been given R539.14 million from the Urban Settlement Development Grant and an extra R143 million from the Informal Settlements Upgrading Partnership Grant (ISUPG).

The Community Schemes Ombud Service will contribute about R30 million of the balance of the retained surplus in the 2020/21 financial year, if the National Treasury agrees. This is subject to the National Treasury's approval. The National Homebuilders Registration Council will also help the province with technical assessments to figure out how much structural damage there is to homes. 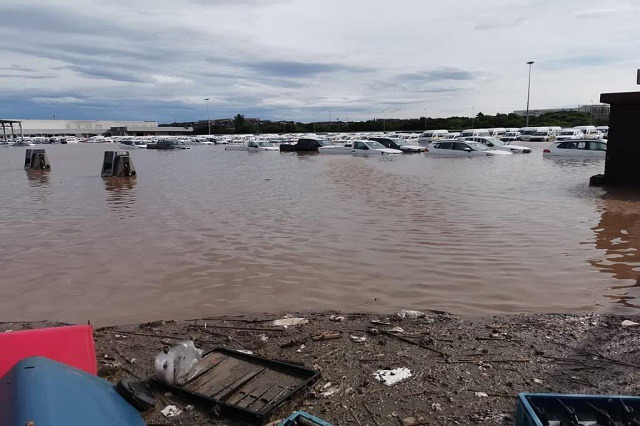 "Also, the NHBRC will change its operational budget to make room for corporate social investment" (CSI). Some money from the Residential Rent Relief Grant will be used for disaster relief, subject to the proper approvals. The National Housing Finance Corporation (NHFC) will also give an extra R2 million from their corporate social investment. To sum up, NHFC will give R152 million. This group will also use their project management skills to help rebuild and rebuild homes in KwaZulu-Natal.

"The auditor-general will be brought in to make sure that resources are given out fairly." "We will do everything we can to make sure that the funds we put into disaster relief reach the people who need them and are used for the right reasons," said Kubayi.

To keep an eye on how the resources are being used, the auditor-office general's will work with us. The department of monitoring and evaluation will work closely with us to keep an eye on both the financial and non-financial results of this project.