Gender based violence is one of the biggest crimes that is taking away the lives of women is South Africa and the government seems to be struggling to come with ways and means to deal with it, we read of the gruesome murder of women and children on almost every headline, on every news bulletins, we hear about a certain women who was killed by her lover. 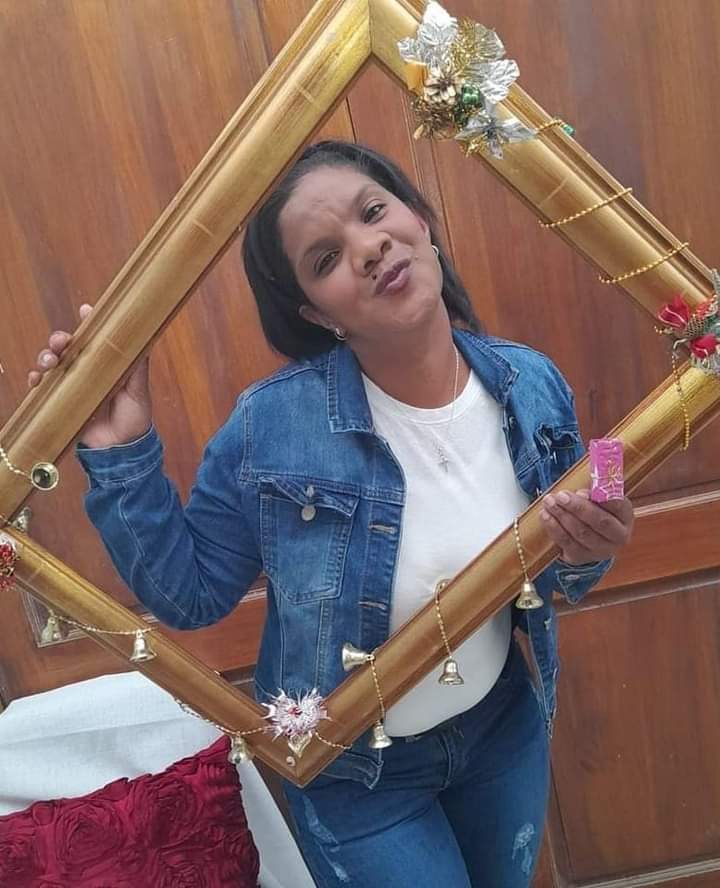 A 35 year old woman who was probably making plans to celebrate her 35th birthday on the 4th of January was reportedly gunned down by her police boyfriend, the sad part of this murder is that she was killed just a day before her birthday and she was killed Infront of her 10nuear old who will now have to live with the trauma for the rest of his life.

According to Keep The Energy, Natasha was walking down the road with her family and friends together with her son when the suspect approached from behind, knowing it was her man, she went over and the man gunned her down on point blank range, he later handed himself to the police. 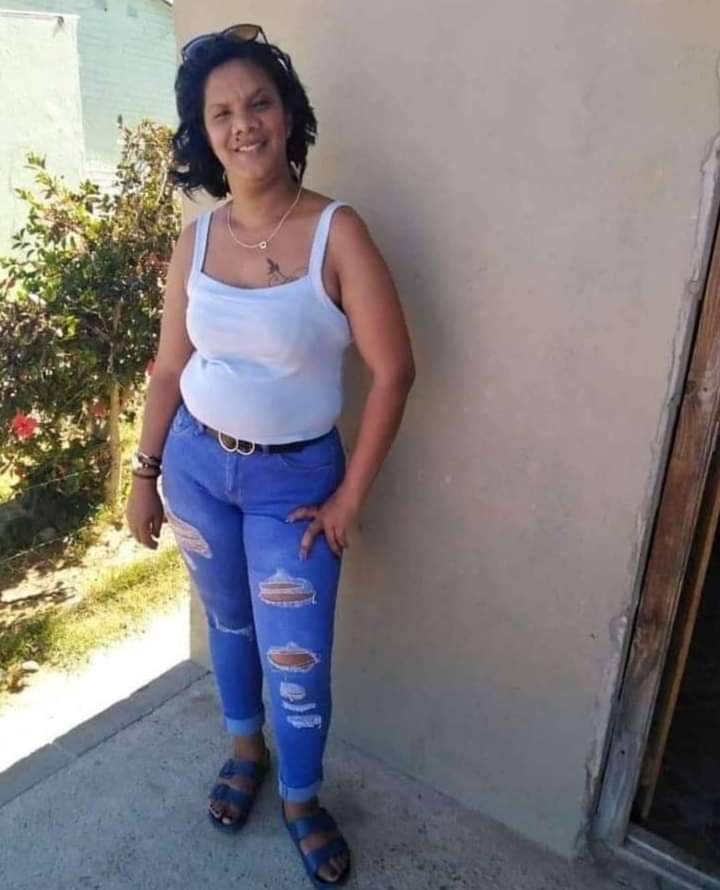 "Natasha Booise, a 35 year old who would've celebrated her birthday today, was shot dead by her policeman partner in Piketberg Main Road, Western Cape. Natasha had been walking with family, friends and her 10 year old son when her partner came from behind in his vehicle. She had walked to the driver's window when he opened fire on her. He handed himself over to police shortly after," the publication reports.

South African women are always looking over their shoulders whenever they are walking down the streets, they live in fear when they are at home because they don't know when is the man they are living with could change and become a monster and kill them, they are living at the mercy of men they trust the most, the only person the depended on entirely for security and safety becomes the one who Kills them. 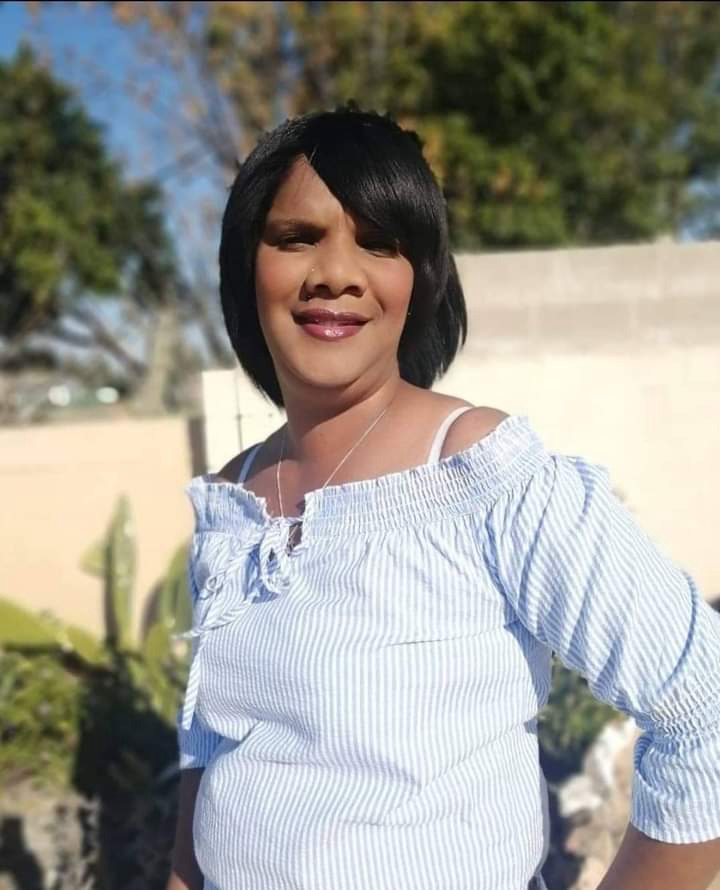