These are some of the young innocent teenage girls and boys who lost their lives during the Enyobeni Tavern incident. 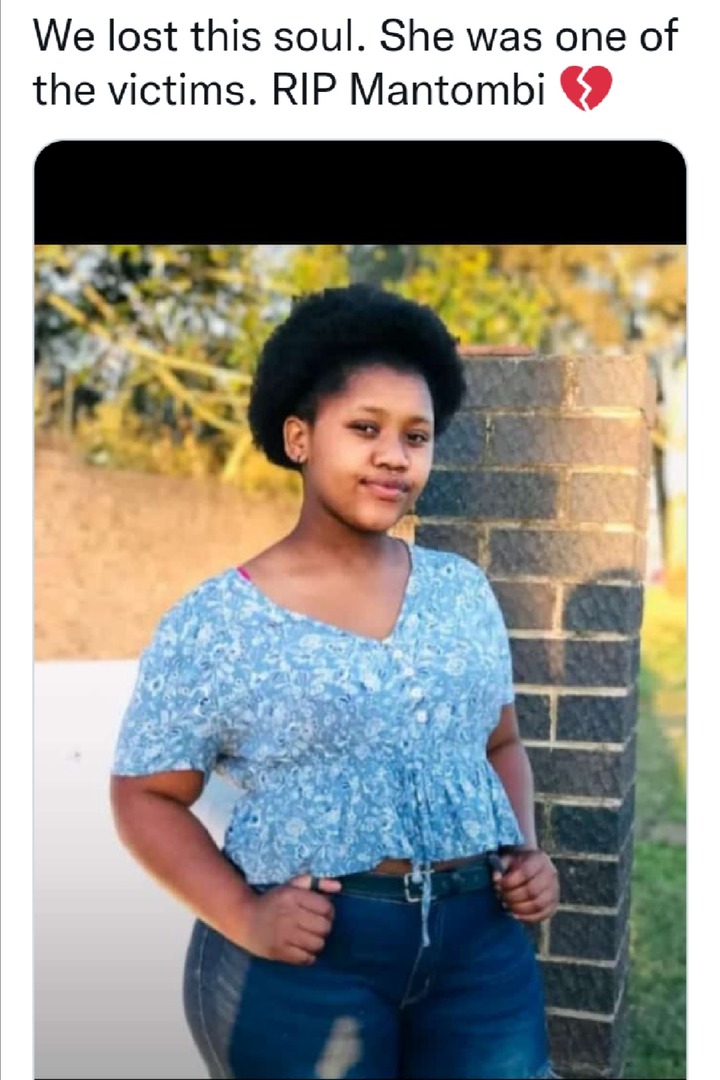 This past weekend on the 26th of June, sunday morning shocking news was released by the local police officers and health care workers of eastern cape province. Apparently about 22 under age teens were found dead at 'Enyobeni Tavern' in East London.

The owner of the tavern, Siyakhangela Ndevu has publicly apologized to the families and says he's still investigating what might caused this whole incident.

Siyakhangela Ndevu also shared his side of the story "As a business owner, i did not see such incident coming but things like this do happen when no one is expecting them. But i do apologise and we will look into this" he said.

HERE ARE SOME OF THE VICTIMS WHO LOST THEIR SOULS AT THE NYOBENI TAVERN IN EAST LONDON : 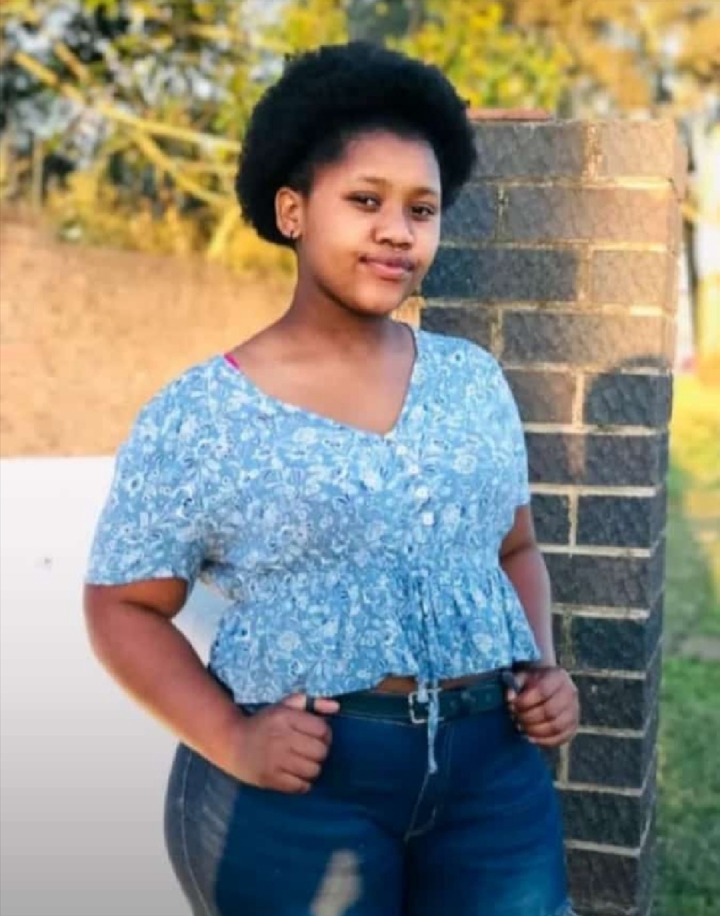 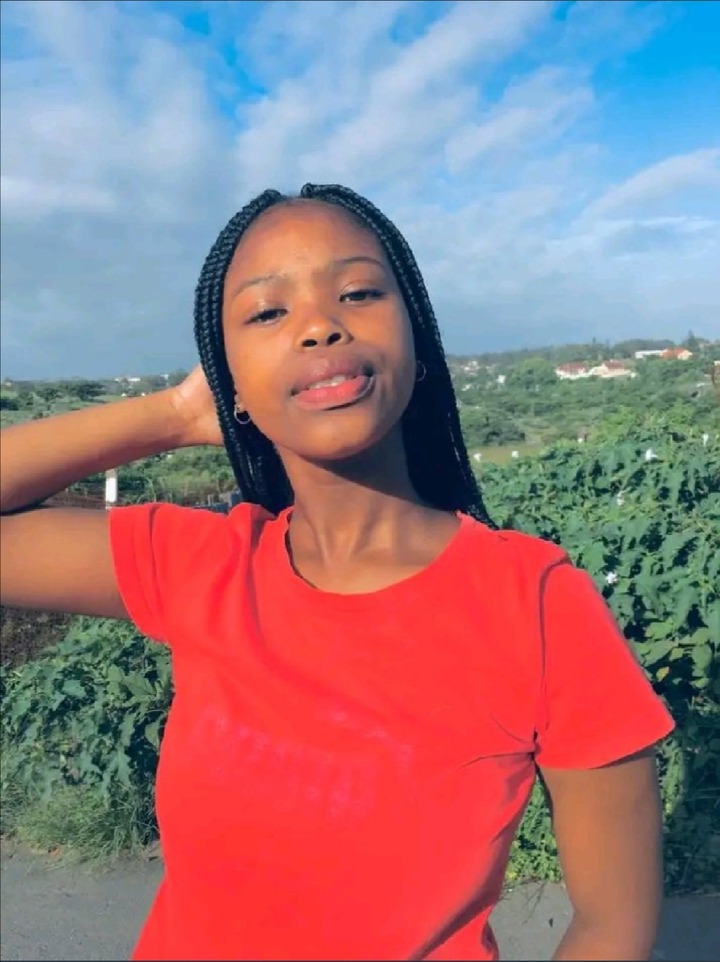 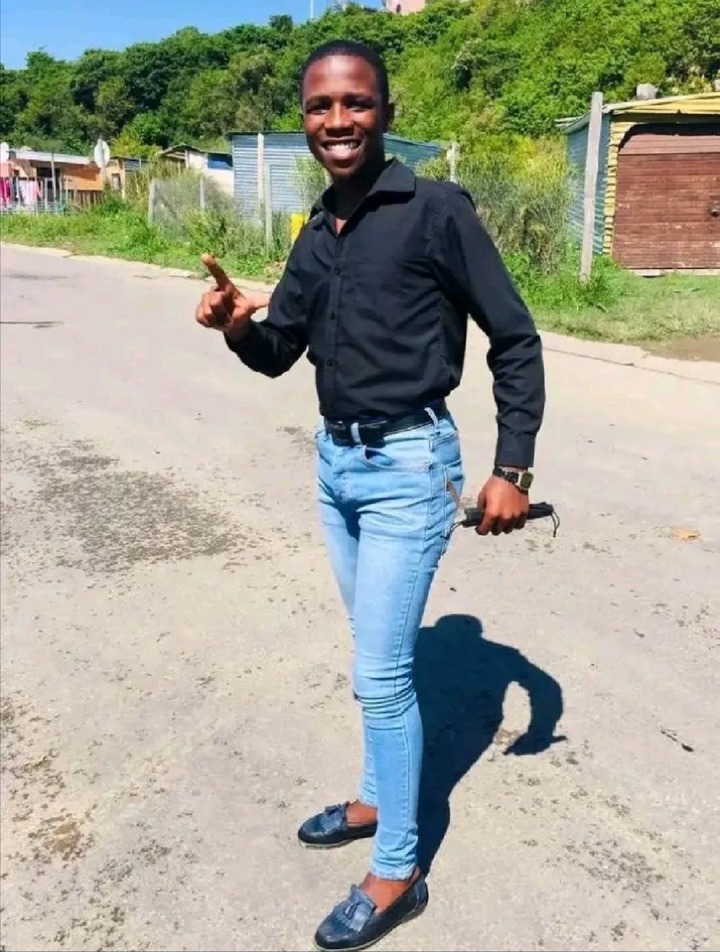 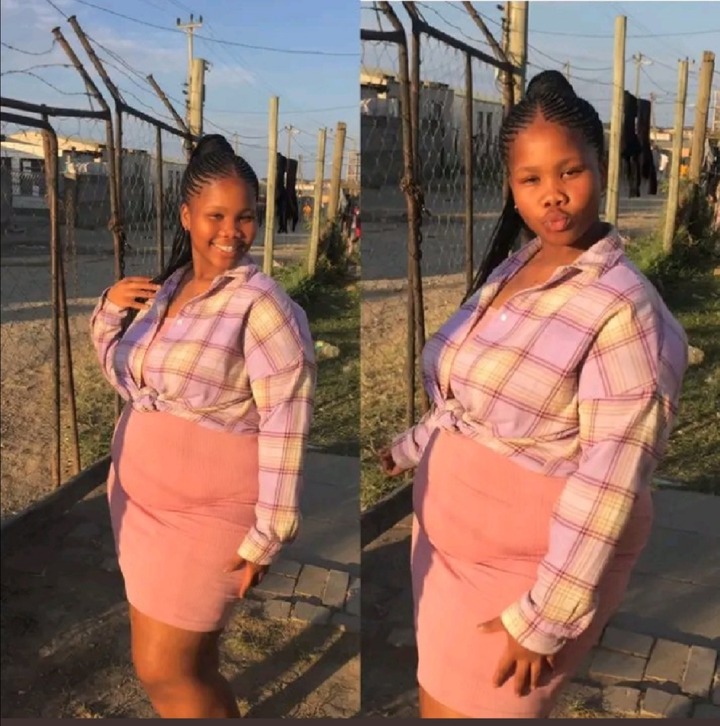 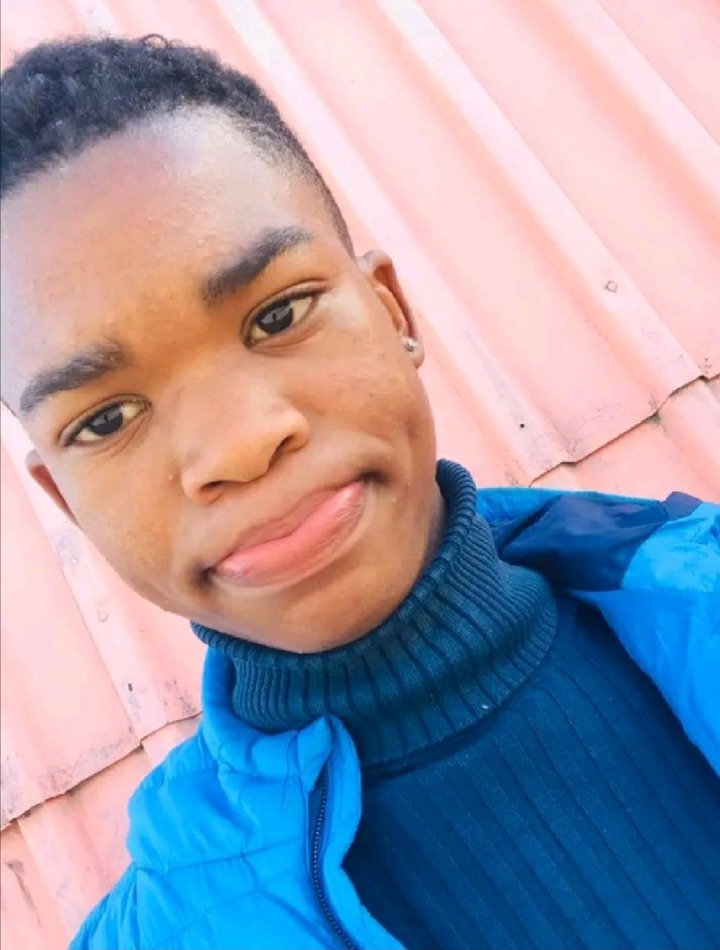 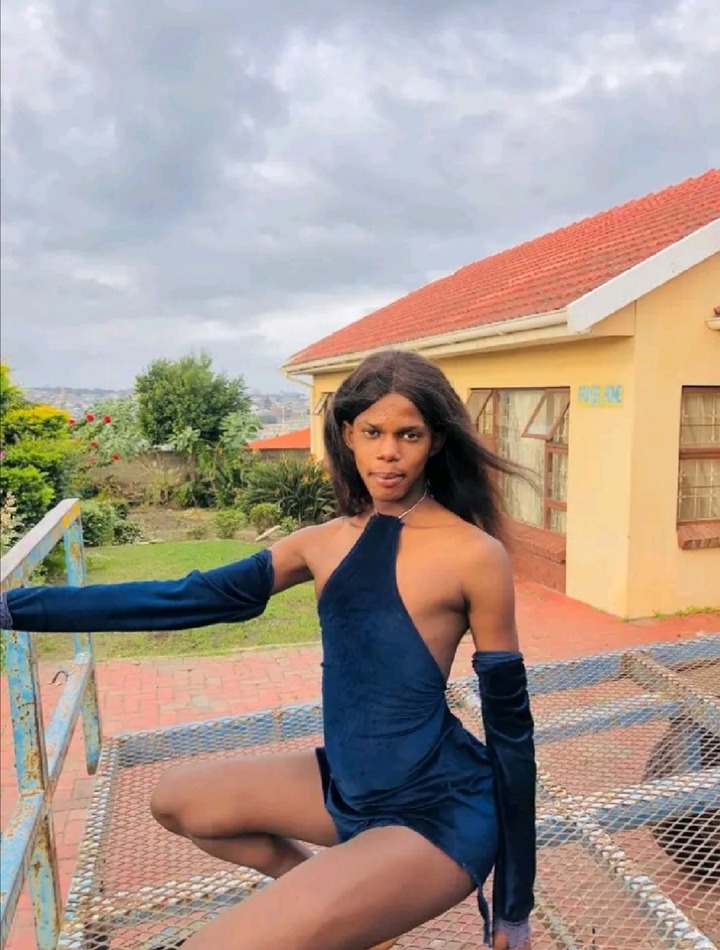 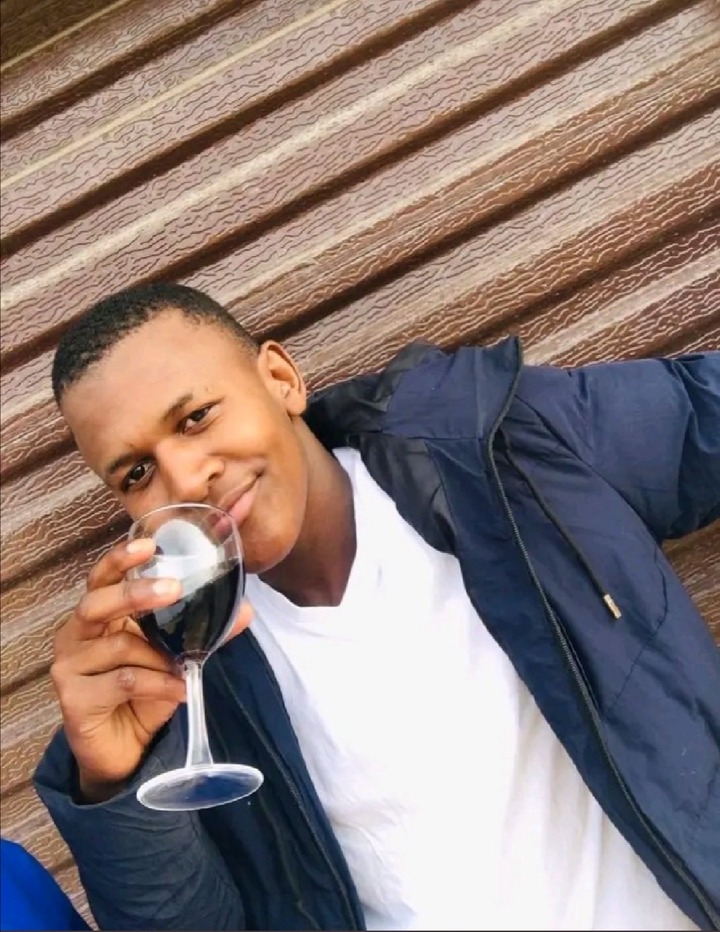 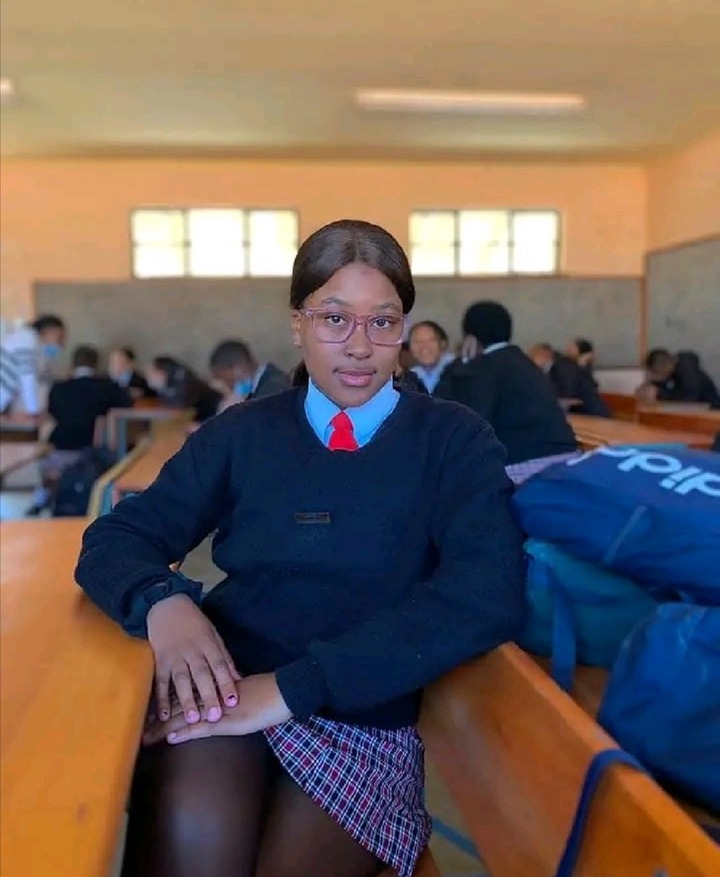 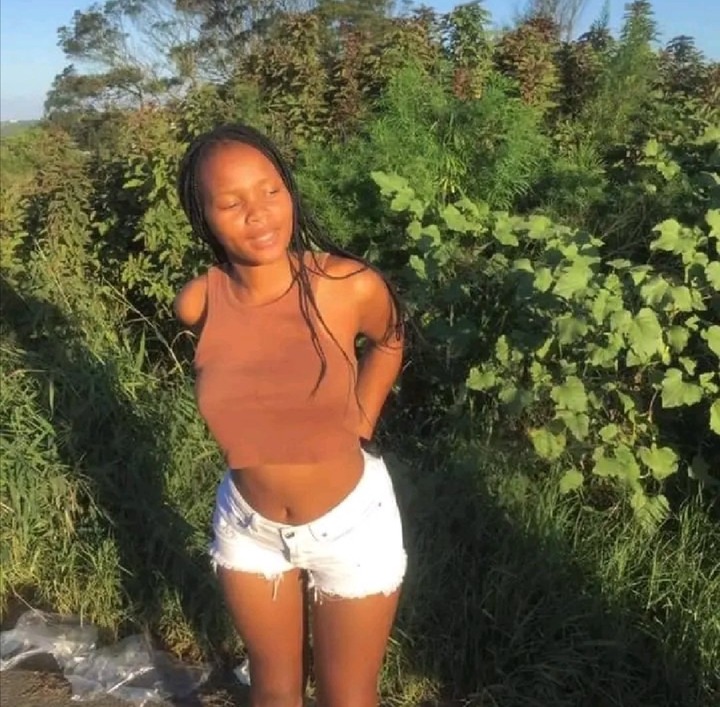 @Blase replied ' People are saying bouncers were unable to differentiate between a teenager and a full grown woman. How?' he wrote.

@Johnson Awalle replied with a comment that says ' They all look under 18, so sad but also failing to understand how some parents don't panic when their thirteen year old is roaming around in the streets during midnight while they are sitting comfortably wearing gown watching sopies on television.' he wrote.

Do you think someone is responsible for this disaster and what should happen at this point ? Share your thoughts below at comments section.

R.I.P| Two Killed During Hijacking In KZN - Pictures Not For Sensitive Viewers