Zethu from Imbewu Dies; but before that she drugs baby Mepho IMBEWU TEASERS.

By LindoWrites (self media writer) | 1 year ago

Zithulele expresses his displeasure with Zakithi's new family position, which he fears may conflict with his leadership at Shongololo oil. Sebenzile is ecstatic about her plan to collaborate with Phakade on a song.

Phakade wants to know exactly what the church expects of him. When Zethu shamelessly drugged infant Mepho, her mental state deteriorates. 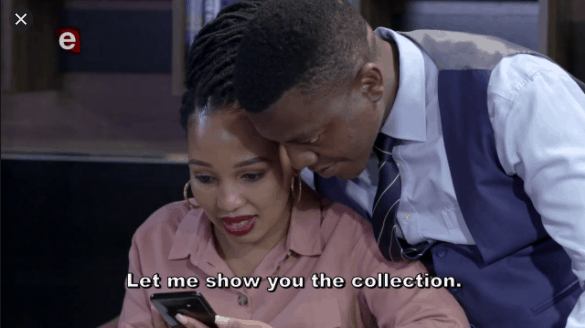 Zethu has willingly committed herself to a psychiatric facility, although she has not yet been admitted. She does, however, have one last request. Zakithi, at the Bhengu house, refuses to listen to MaNdlovu and believes she knows everything.

Nkululeko is guilted into going to the fair by Zethu. Fikile sees through Zethu's deception, but Nkululeko dismisses her concerns.

With her baby and Nkululeko, Zethu is in a happy place. She drugs him and Mepho in order to spend quality time with her family, which she has been wanting.

Nkululeko manages to elude Zethu's grasp and escapes with Mepho. Zethu is wanted by the police for kidnapping both Nkululeko and Mepho. 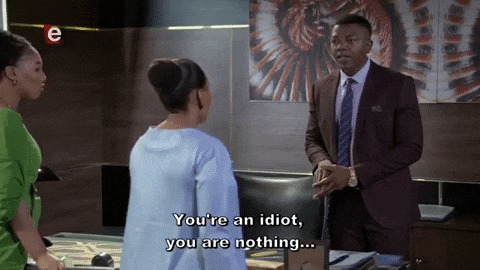 Thu Sheleni's day turns out to be much worse than it began, and he and Lindo wonder if it's because he removed the amulet. If something happens to Zithulele's kid, he threatens his mother and grandma.

Zethu has vanished, Phunyuka discovers. Fikile requests the film of Zethu slicing her tyres in the parking lot from Phunyuka.

Zethu retires to hiding. Phunyuka is concerned that Zethu is no longer alive.

Nkululeko devises a strategy to determine Nokuzola's paternity. Thu Sheleni lavishes his winnings from horse betting on the Rampersads.

Nkululeko promises to take Mepho to Phunyuka to meet her baby, and Phunyuka agrees. Could this be Zethu's last opportunity to see her baby Mepho?

Zethu calls Nkululeko in a panic, threatening to hurt herself.

In an insane attempt to help Zethu escape, Zethu's roommate knocks out a nurse.

Macingwane cautions Nokuzola about the secret she is keeping.

Nkululeko and Fikile are confronted by Zethu, who draws a gun on them and forces Nkululeko to accompany her to the rooftop, where disaster ensues.

Our entire universe is in disarray as a result of Zethu's suicide: Nkululeko and Fikile struggle with their feelings of guilt.

Nkululeko is suspected of killing Zethu, according to Phunyuka. Nokuzola feels bad about the idea that Zithulele isn't her child's biological father.