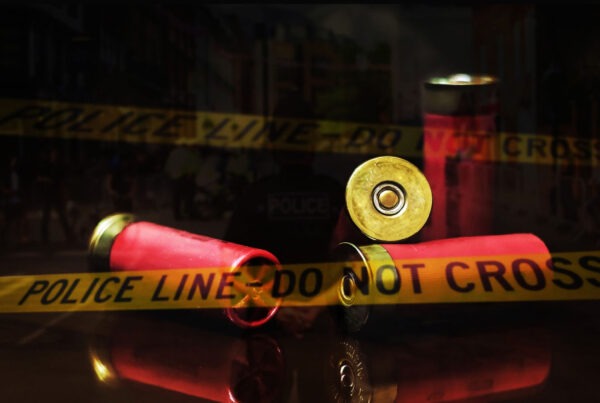 KwaZulu-Natal - It has become a nightmare for more than 20 people over the weekend, since Friday. Among the incidents this weekend were the incident at Mlambo's home in Sigcakini, Richmond, in which eight people were killed and two, including a 14-year-old man, were seriously injured. Drugs are suspected in the incident. Unidentified men allegedly opened fire and opened fire. Mr Sihle Mbambo (24), Mr Nqobani Nzimande (23), Mr Syabonga Nzimande (22), Philasande Mtolo (15), Mxolisi Mtolo, Sihle Mtolo, Thandiwe Vezi and Mohamed Omar (41) were killed in the incident.

All the dead were reported to have died at the scene. Ms Bongiwe Nzimande, a member of the family of one of the victims, said they did not yet know the motive for the killings but were still shocked. He told the SUN that the suspects were sitting in a round house where they usually lived when they were attacked. “When the shooting started, some family members were in other rooms, hiding. We don't really know what they did because even the survivors are in a critical condition at the hospital, ”he said. In another incident on Friday, Const Thokozani Meyiwa (33), reportedly working at the Pietermaritzburg station, allegedly shot and killed his wife, Nokuthula Meyiwa (32), then turned his shotgun on himself.

KwaZulu-Natal police spokesman Lt Col Nqobile confirmed the incident. On Friday afternoon, six men were shot dead in Maoti, Inanda, in an alleged drug incident. Mr Mlondi Kunene (25), Qaphelani Mkhovu (20), Mpho Getane (22), Philip Hinsa (26), Wandile Fanaphi (17) and Lindo Sphambo (22) were killed in the incident. SUNDAY'S daughter SUNDAY reported on the matter yesterday. Prior to the shooting, Mr Sivuyile Luthuli (30) was shot dead, apparently in the habit of living with some of the victims in Inanda. In another incident, which took place in KwaNdengezi, Durban on Saturday, Mr Ntando Sabelo was shot dead while traveling with a friend who was taken to hospital.

Mr Sibusiso Nkosi was shot dead on Saturday in Umgeni, Durban. His companion was seriously injured. Capt Gwala confirmed the incidents and said no arrests had been made. According to a statement issued by the police in connection with the Richmond case, anyone with information on the attack was asked to contact the police on 086 0010111. KwaZulu-Natal Department of Community Safety spokesman Thuba Vilane said the department strongly condemned the incidents, including MEC Peggy Nkonyeni. , urged police to investigate further to arrest the suspects. He said the incidents were shocking as children and women were among those killed. "We urge you to sit down and sort things out," he said