When Ntomboxolo Xhobane (41); from Khayelitsha; Cape Town; in the Western Cape; called her husband Simbongile (51); on the cellphone; their neighbour answered the call and kept it on so that Xhobane would hear her and her husband having sex. 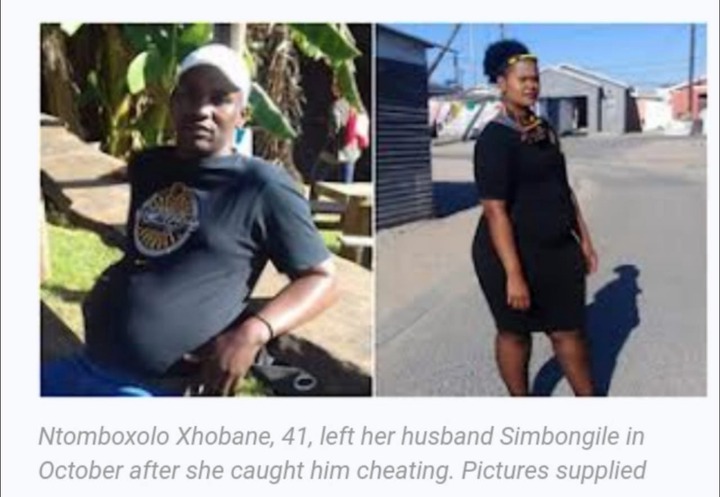 The neighbour went on to ask Simbongile; why was his wife was calling; he responded by saying he will call her when he was done; being busy with her (neighbour); meanwhile Xhobane could hear the whole thing. 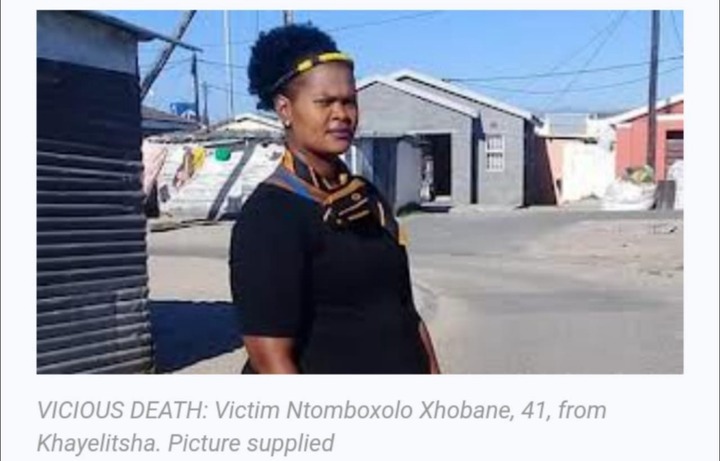 After this incident; one of many; Xhobane decided to move out of their home in Khayelitsha; and leave her husband in October; she was fed up with his cheating ways; but he was not happy with the state of events. 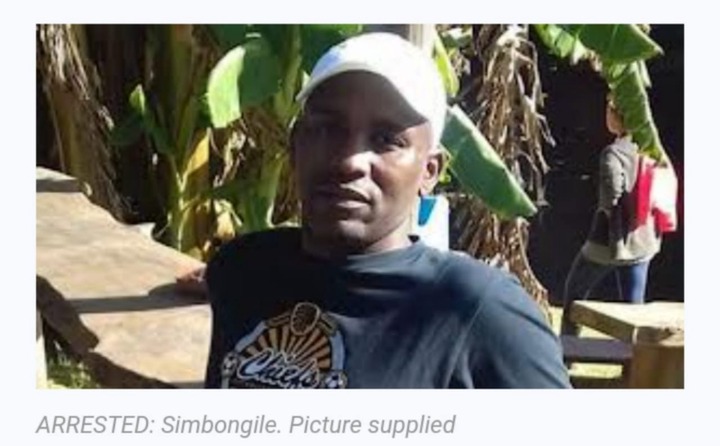 The couple who had been married for 16 years and had 3 children; were living separately since October; when Xhobane moved out and went to rent a flat in Delft. 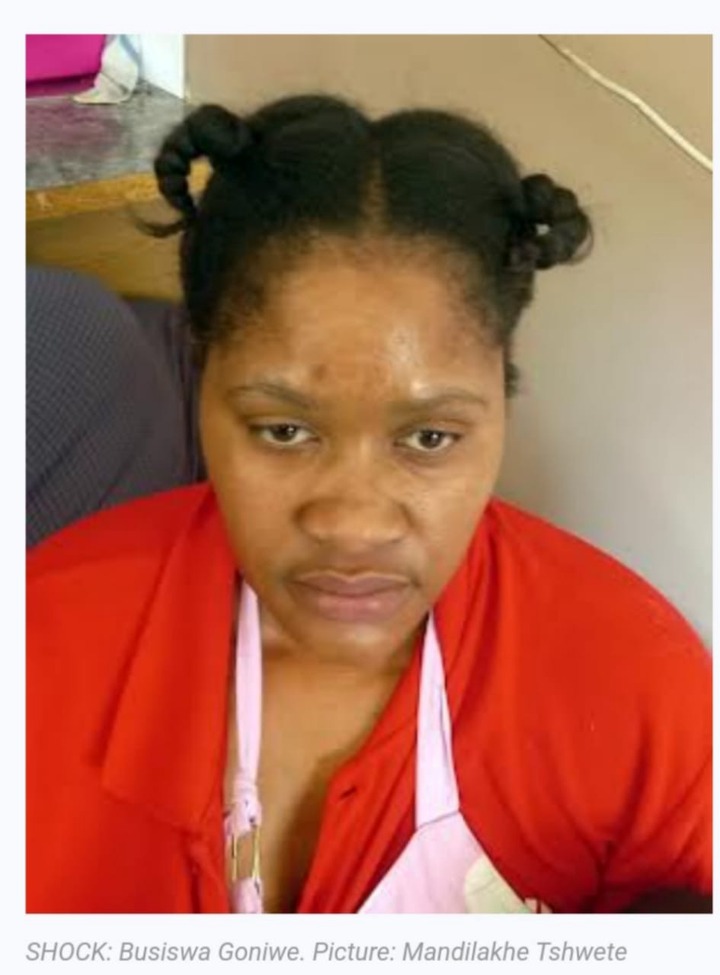 Xhobane's niece; Busiswa Goniwe (35) and her husband were present when she was stabbed in their house; they could not do anything to help her because he threatened to stab them too.

Simbongile had been to Goniwe' house earlier on Saturday morning; he had brought a mechanic who came to fix her car; while he was there; Xhobane showed up and Simbongile begged her to return home; Xhobane agreed to go back home seeing that she was tired of Simbongile's begging. 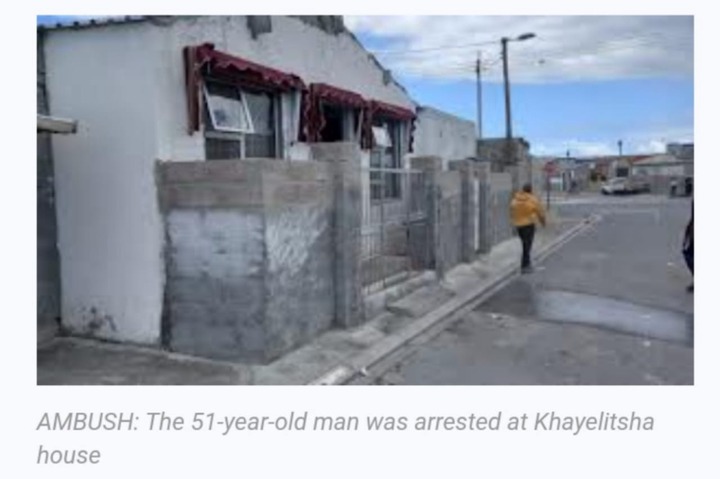 Goniwe would later find out after Simbongile was arrested; for the murder of Xhobane that; he had planned to kill her aunt all along.

He went back to Goniwe's house carrying a concealed weapon. He found Xhobane out with her niece. He waited for them sitting with Goniwe's husband and children.

Meanwhile Goniwe's husband called to warn them that Siyambonga was at the house and seemed very angry. The two women decided not to return to the Goniwe house and slept over where they were.

The next day; they returned to the Goniwe house and found Simbongile there; he had also slept over. As soon as they walked in; he asked to speak to Xhobane separately in the bedroom.

This is when Goniwe and her husband heard her screaming; when Goniwe went in there to assist; she found him beating up Xhobane; he threatened to hurt Goniwe if shs returned to the room.

Goniwe's husband was next to go in there; when he got there Siyambonga was stabbing his wife; he walked past him into the kitchen to get another knife because the first one was broken.

He returned and finished Xhobane off; right in front of Goniwe; her husband and her children. He told them to call the police and he was arrested.

The spokesperson for the SAPS in the Western Cape; Captain FC van Wyk; confirmed the incident and said; a 51-year-old suspect from Khayelitsha was arrested at the scene of the incident.

Groom attacked his in-laws and shot ten of his cows, which he had used to pay his in-laws