By MrNation (self media writer) | 2 months ago

Jesse Hess, a slain University of the Western Cape (UWC) student, would have turned 21 on Monday.

Dozens of sunflowers were placed at the student's home in memory of her and her grandfather, Chris Lategan, 85. 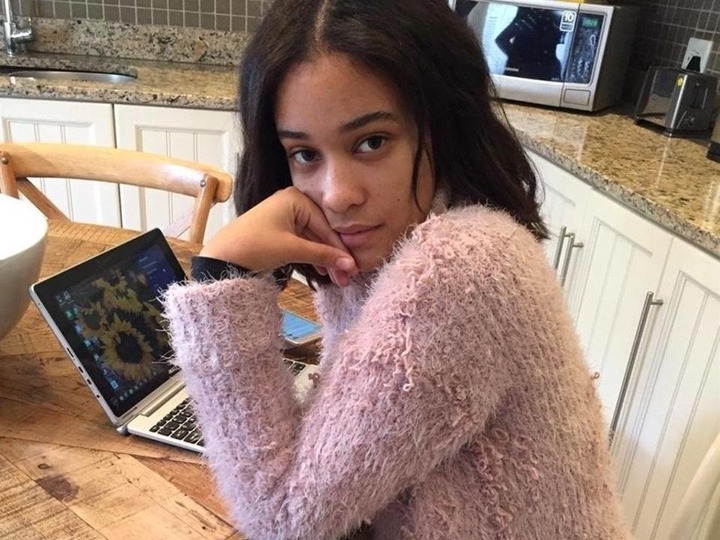 On August 30, 2019, Hess, an aspiring pastor and first-year UWC theology student, and her grandfather were discovered dead at their home in Parow, Cape Town.

When residents kicked down the door of their flat after seeing a motionless Lategan through the bathroom window, their bodies were discovered.

The two men's case has been postponed until 2022.

On Monday, UWC paid tribute to the student and her grandfather via a special Livestream tribute.

We were looking forward to her wedding and how she would handle her own children, but that was taken away from us. Jesse and I were like friends. She always appreciated me and made me hand-made birthday cards.

She had bought her grandmother a purse a week before she died.

"This would have been a very special year for her, as well as the year she would have graduated. Jesse's favorite flower was sunflowers "She stated.

She had won R5000 in a Heart FM competition just hours before she and her grandfather were murdered in their flat.

"Unfortunately, her life was cut short. I have so many childhood memories of her. She didn't cry the day she was born; instead, she sneezed. The world was new to her... she was an angel sent down from heaven, and she touched the lives of so many people "Miles stated.

Tyrone Pretorius, rector, and vice-chancellor of UWC, said Hess' death, as well as that of UCT student Uyinene Mrwetyana and countless other women, has forced the country to confront the scourge of gender-based violence.

"Instead, her family is still struggling to come to terms with the fact that their sunshine was murdered in 2019. Her death stunned the UWC community, which gathered in the Main Hall to pay tribute to the 'loving' young woman who cared so much about others "He stated.