Arrests of traffic officials and a police officer for robbery show that even those sworn to uphold the law can be criminals in disguise. 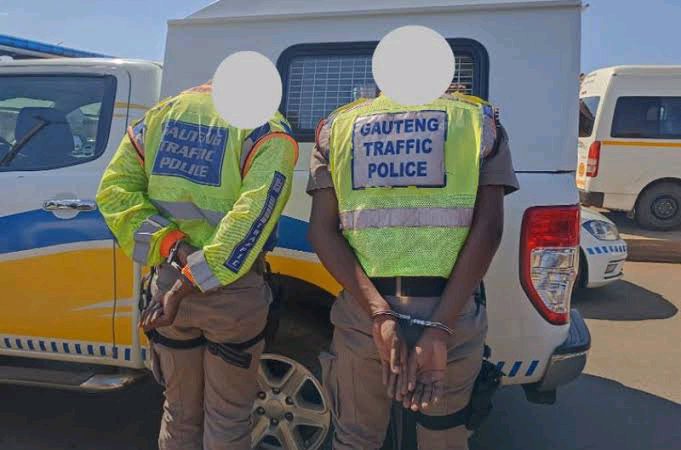 At 15:30 on April 28, two men were en route to Nkandla carrying one hundred containers of body lotion. The automobile broke down on the way to Nkandla, so they stopped at a service station to have it looked at. 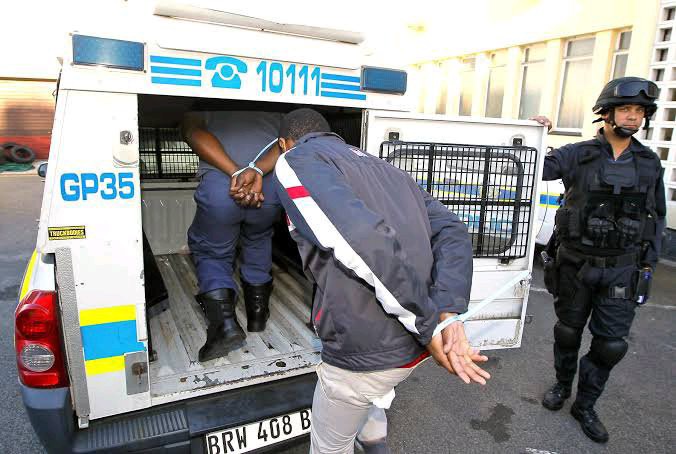 Nkandla traffic officers stopped them during the test drive and asked to see the mechanic's license. Due to the driver's expired license, the traffic officials requested a bribe of R1000.

On the road to Nkandla, they were met by a white double cab carrying two individuals. The one who got out of the van wearing a mask with a police emblem pointed a gun at the victims and told them to go on the ground.

He coiled a rope around their necks and demanded the keys to the car. Unloading all of the packages, the suspects drove to a nearby bush. The criminals also made off with R3,000 in cash from their victim. An investigation into robbery, attempted car theft, kidnapping, and bribery has been opened by the Nkandla South African Police Service (SAPS).

When the case was handed off to Provincial Organized Crime Investigation, they began conducting their own investigation.

Two blue lights believed to have been used in commission of the crime were confiscated for analysis. Both defendants were brought before the Nkandla Magistrates Court on August 10, 2022, and remanded into custody. It has been decided to continue the case on August 24, 2022, so that bail can be obtained.