By ESSAY-PLUG (self media writer) | 23 days ago 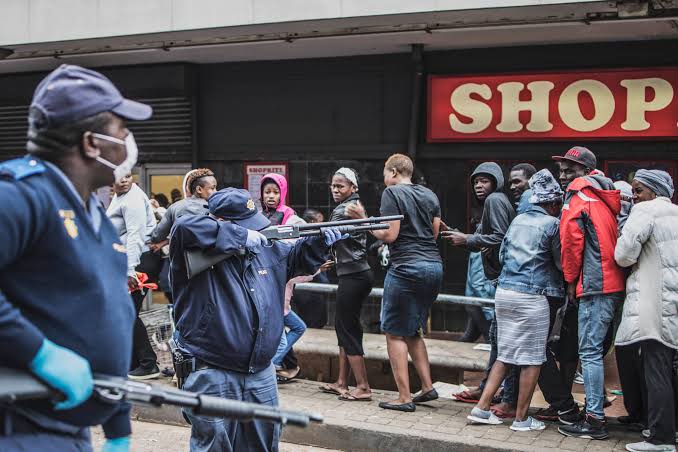 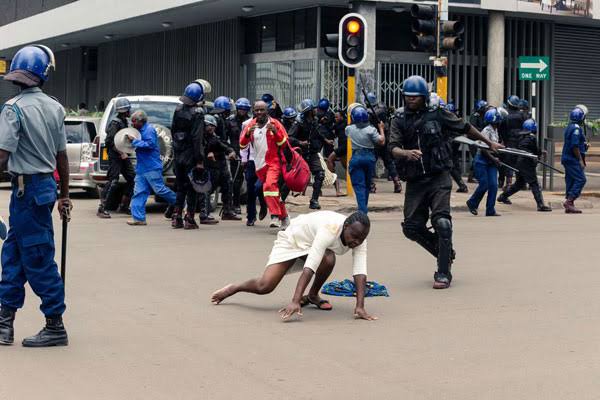 However, before going any further there is an imminent need to define violence is and according to Kramer (1994), violence can be categorized as an act that is inflicted on a human being that causes injury or death after the fact. Another perspective from Kramer comes from his The True Worlds (1980) as he also broadly defines violence as “any avoidable or impediment to self-realization” thus he means to say that it is conduct inflicted upon a person and that conduct takes the form of a bad that permanently halts you from achieving your aspirations. Moreover, his major distinction comes when he writes about person-to-person violence and structure-to-person violence and these forms of violence can be spoken of as personal and structural violence or as direct and indirect violence (Kramer, 1994:171). 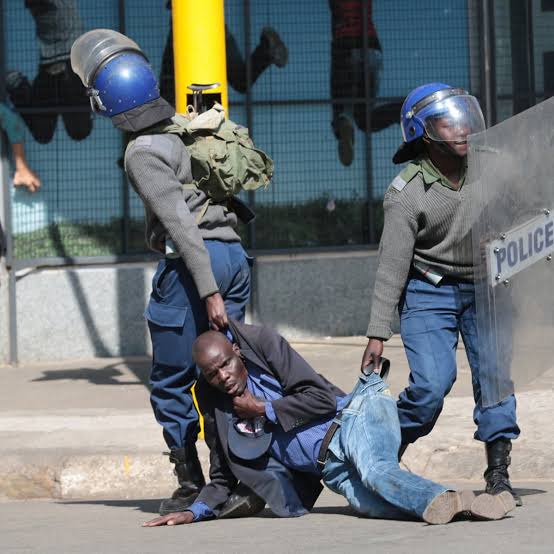 Thus, the referral to violence as being direct relates to more common acts of violence such as physical assault from one person to another which criminologists are often studying. The indirect form of violence often refers to violence that comes from hierarchical or wrong structures towards people of society. Therefore when speaking about state violence we refer to a sort of violence that is perpetrated by the state towards its civilian population and the motivations of the state to commit violence against its civilians is often on an expressive, strategic, and ideological level and emerges from different levels of the state apparatus. State violence and structural violence are therefore interlinked. They are derived from institutional acts of violence which are not often seen as crimes because they are committed by the state (Kramer, 1994:172).

The United States is the most likely example of a state that continuously uses violence to solve domestic and international entities that pose a threat to its state interests. The United States is well documented to have a culture of militarism which is the persistent use of its military resources to resolve social and political problems (Kramer, 1994:175). According to Kramer (1994:175), a militarized nation is a nation that glorifies the act of violence and normalizes the support for using violence to resolve a multitude of state problems. This culture of violence has seeped into the structural level of the country and within state law enforcement who are aggressive in their use of violence to solve situations. 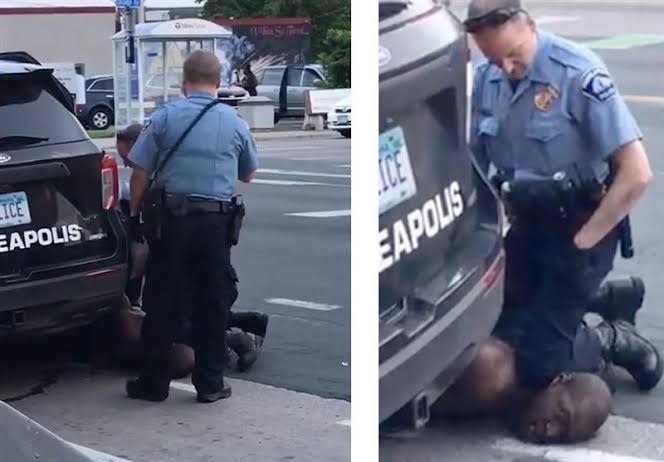 Police brutality emerges as a consequence of overindulgence by the state with violence because the nature of police work requires officers to be able to deal with many problems in which force may be required to solve the problem. According to Bruce (2002:4) police brutality happens when members of law enforcement use force in an unlawful manner therefore the concept of brutality is the unlawful abuse of the capacity by law enforcement to use force in particular situations.

The motivations of this abuse of force are often deliberate unlawful violence and, in some cases, they are interpreted as criminally inattentive uses of force. Considering the history of contemporary society this type of violent abuse of power is often said to be racially influenced given the political contexts of many societies where violence had been used as a tool to suppress the black race during imperialism and colonization. This use of violence against black folk or people who are not white by the state has persisted even in the 21st Century and has regularly shown itself in how unequal use of force against black people and white people (Bruce, 2002:4).

Content created and supplied by: ESSAY-PLUG (via Opera News )